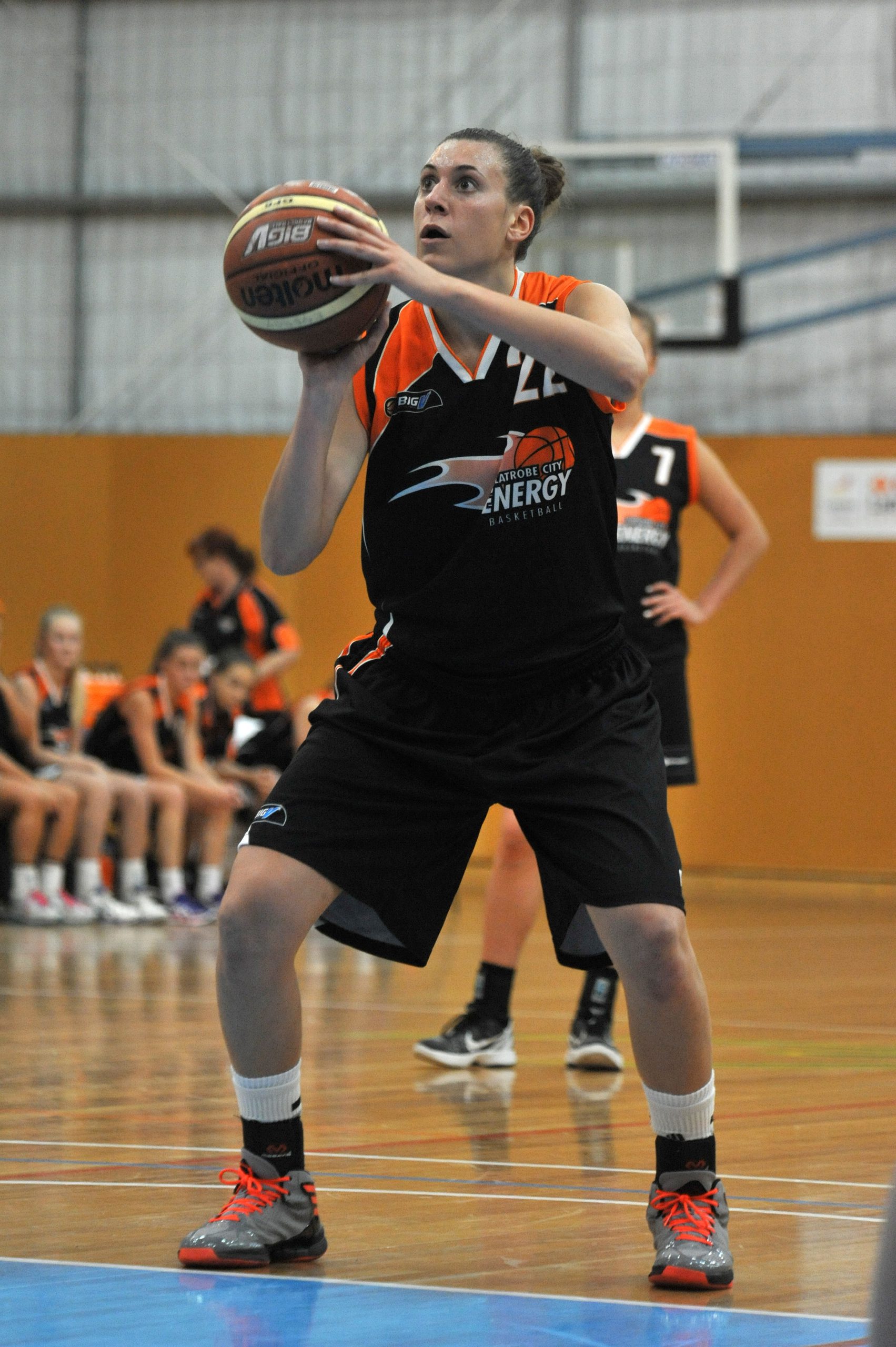 JORDAN Canovan turned up the heat on Craigieburn Eagles with a game high 30 points to help Latrobe City Energy consolidate its BigV division one top four standing after a shock loss last week.

Energy used 12 troops in a polished team performance and dominated from tip off to the final siren.

A 36-point opening quarter, which saw five out of six three pointers drop, set the tone, as the home side went on to win 94-68.

Accuracy dropped off in the second and third terms, allowing the Eagles to draw within nine at the final change, but a 31-point final quarter at 60 per cent from the field sealed the deal.

Energy’s 40 per cent accuracy target was met, hitting 42 for the day.

Canovan said an offensive mindset was behind his impressive personal tally.

“On the weekend I just came out and was trying to be aggressive and get points on the board for us,” he said.

“We haven’t really come out exploding in the first quarter, we’ve always been fighting back the whole game so it was a real focus and also for myself to come out strong and put the pressure back on those guys.”

Canovan said his role went beyond racking up stats, with a different task at hand each week.

“We’ve got so many great players in the team, my role is more just helping out and doing things on a game-to-game basis, whatever the team needs; sometimes that might be scoring, it might be defence, it’s just a little bit of everything,” he said.

Teenage Australian representative Jack White made a rare appearance in the black and orange and racked up a handy 14 points, six rebounds and a block.

“He’s always great, he’s that young athletic guy that can get up and down the court, play great defence and he always brings that explosion and impact off the bench,” Canovan said.

The side now has a week off for the Queen’s Birthday weekend, and boasts an 8-3 win loss ledger heading into its 12th fixture.

Canovan believes this week’s turnaround came down to an improved team mentality.

“Playing as more of a group, getting each other involved and getting on each other’s case and making each other accountable on the offensive and defensive end,” he said.

Energy faces Geelong after the break.

LATROBE City Energy breezed through its weekend BigV division one double header, accounting for both Craigieburn Eagles and Hawthorn Magic by more than 30 points.

American rebound fiend Lindsay Horbatuck was at it again, registering double-doubles in both fixtures.

She racked up 23 points and 30 rebounds against the Eagles, then reversed the dose for the Magic with 30 points and 23 rebounds.

Tanarly Hood, Leisl Sexton, Carly Mullen-Bianconi and Mikaela Dickson all turned in strong performances to help the side to a pair of commanding victories.

Energy’s successful weekend pushed it into fourth on the ladder, equal with its male counterpart.