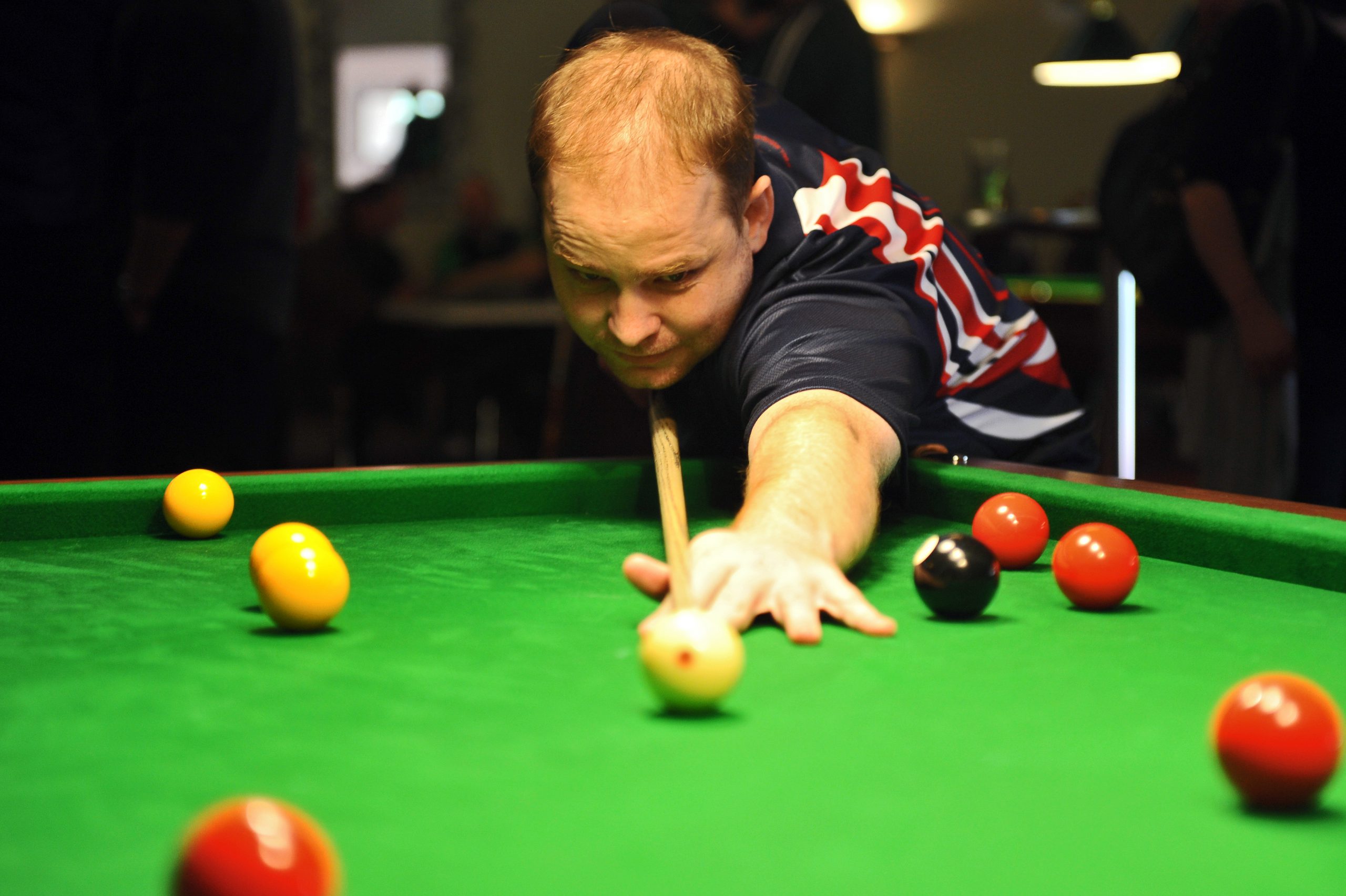 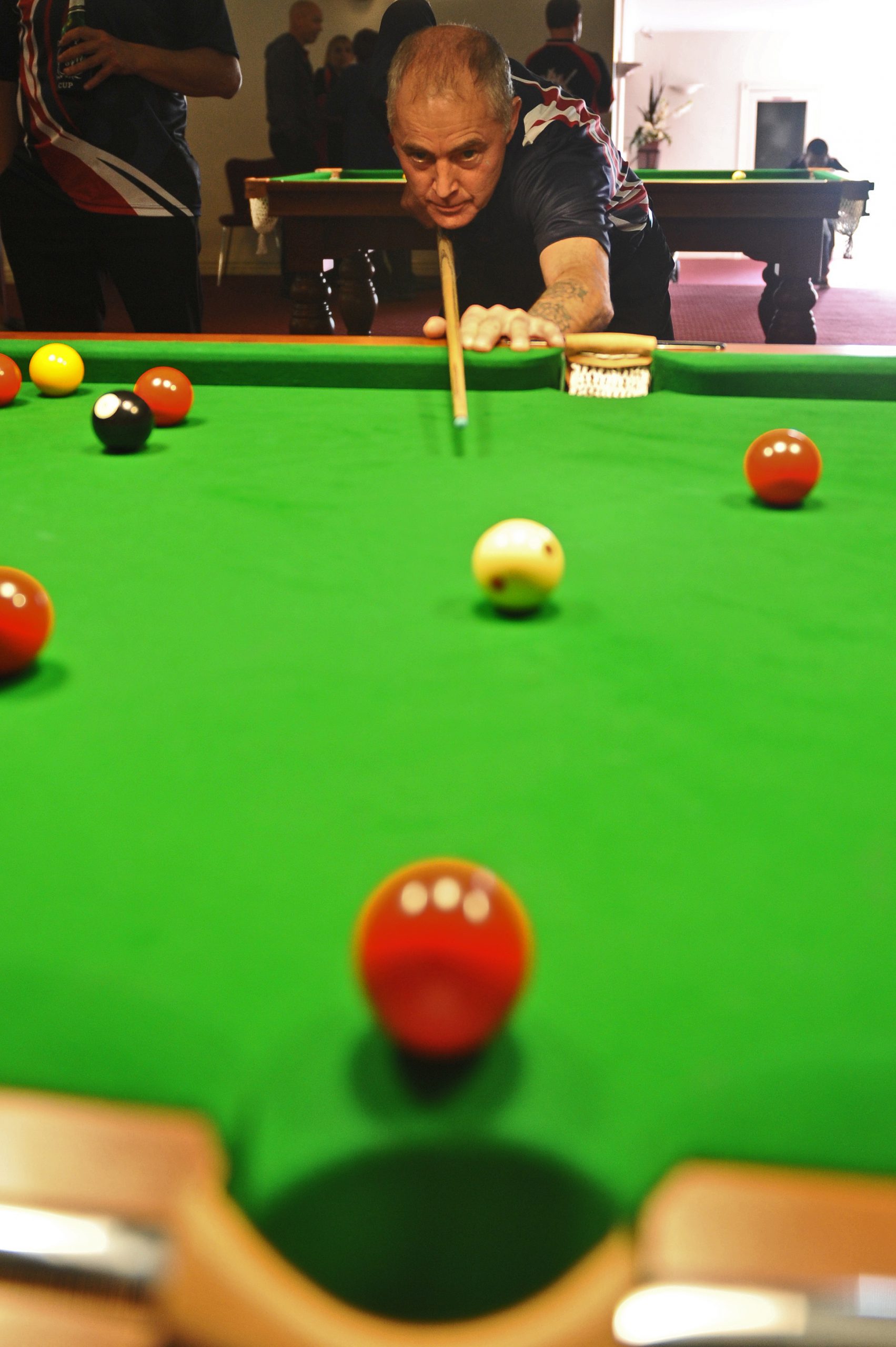 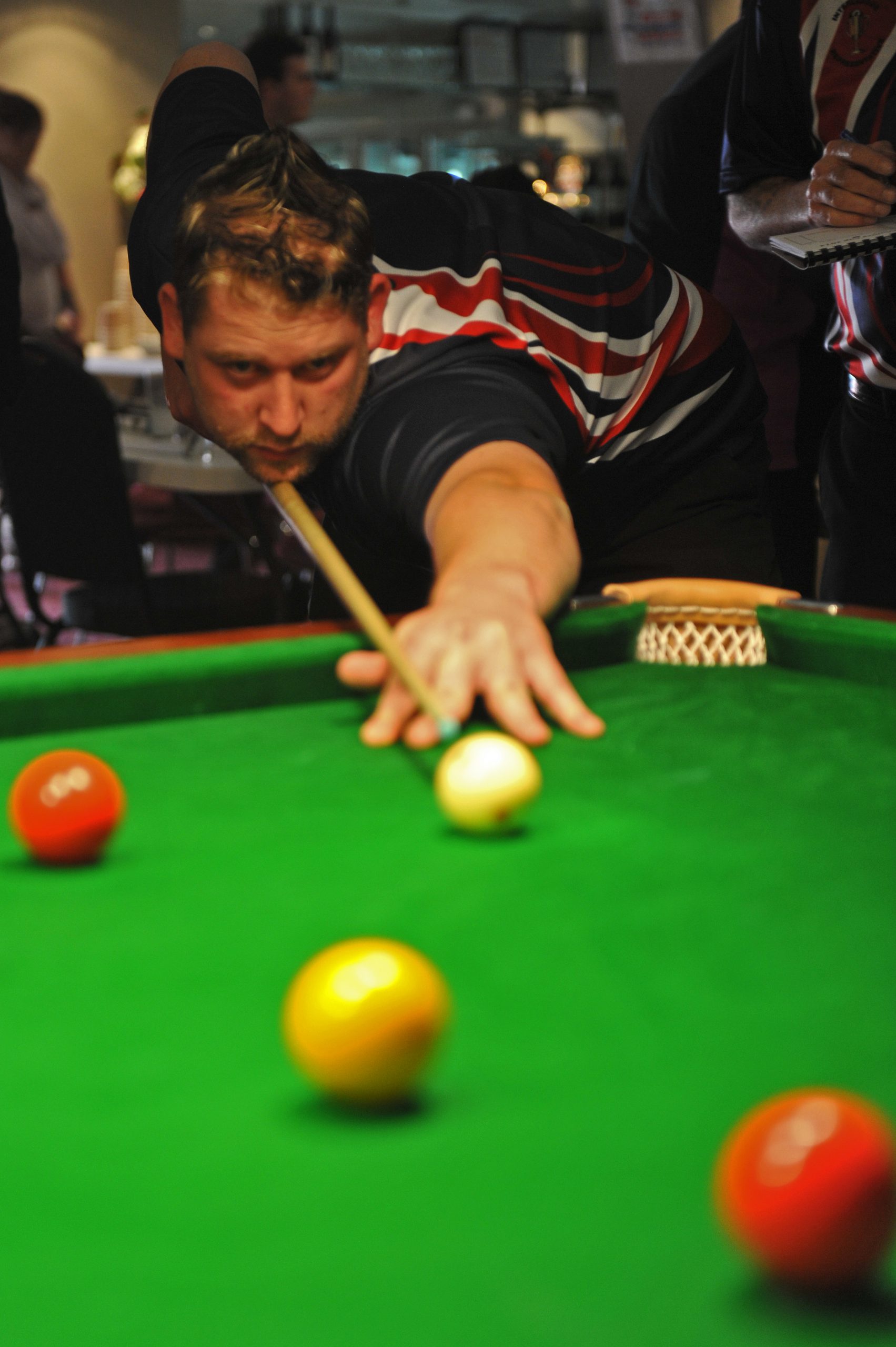 WONTHAGGI stunned even itself to deny the Latrobe Valley a seventh consecutive eight ball Country Cup at Traralgon’s Premier Function Centre during the weekend.

Upon reaching the grand final, Wonthaggi surged out to an early 3-1 lead in the best of seven series, before the champion Latrobe Valley side rallied back to 3-3.

Danny McLean stepped up for the last tie but was unable to keep the Valley streak alive, going down in a nailbiter as Wonthaggi won its first Country Cup, 4-3.

“It was close; it was one of the best finals they said they’d ever seen,” Greenwood said.

“That was their first time (winning) and they were over the moon, they really were. When they got that last ball in the place erupted.

“They came in knowing they could be competitive but they did not know they could do it.”

Led by Australian masters captain Steve Gray and perennial powerhouse Paul Pike, the Latrobe Valley stormed through the pool rounds to qualify for the finals bracket with just one loss to its name.

The side took the shortest possible route to the grand final game, but simply could not get over the line for the first time since 2007.

“All our boys played well but just not quite good enough in the end,” Greenwood said.

A total of 20 teams of seven contested this year’s championship, its second consecutive edition in the Valley before heading to Orbost.

The Latrobe Valley did not leave empty handed.

Its second team captain Matt Sawyer was named player of the carnival.

While inundated with multi-game players, who also excel at snooker and billiards, Greenwood said eight ball had emerged as the primary game in recent times.

“This is the main sport, it’s outgrown snooker and billiards,” he said.

“It’s a quick game, you can walk into a pub and they’ve got a table sitting there usually, everyone can nearly accommodate a table in their house… it’s taken off everywhere.”

For more information about LVEBA competitions phone Allan Greenwood on