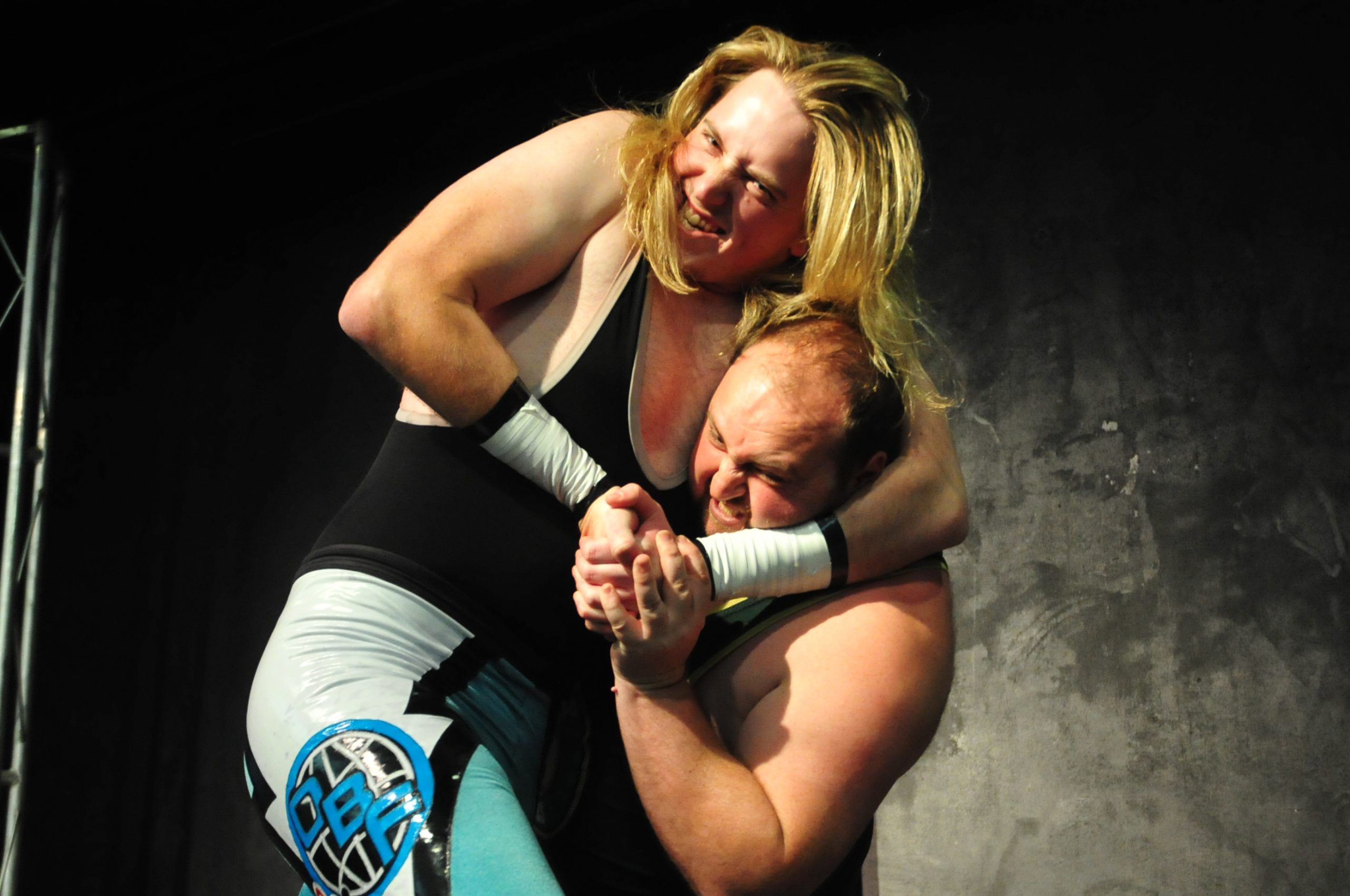 Success and notoriety gained while competing in events throughout Australia over the past 12 months has provided local Traralgon professional wrestler Benny Factor with an opportunity to return to the United States circuit this month.

As part of his second tour of the US, Factor will train and compete for wrestling promotions in Los Angeles, California and New Orleans, Louisiana.

In LA, he will wrestle for the Brian Kendrick Promotion.

Kendrick is a well known international performer who has worked for the WWE in the US, and for major promotions in Europe, Japan and Mexico.

He is currently on tour in Australia, and was so impressed with Factor that he invited him to appear for his own promotion.

Factor’s next stop on his American tour will be in New Orleans, where he will appear for Wildkat Sports and Entertainment Promotions.

Wildkat, the biggest and best promotion in Louisiana, is also owned and operated by internationally renowned wrestling personalities.

It too has played host to some of the biggest names on the American and international professional wrestling circuits since it opened in 2011.