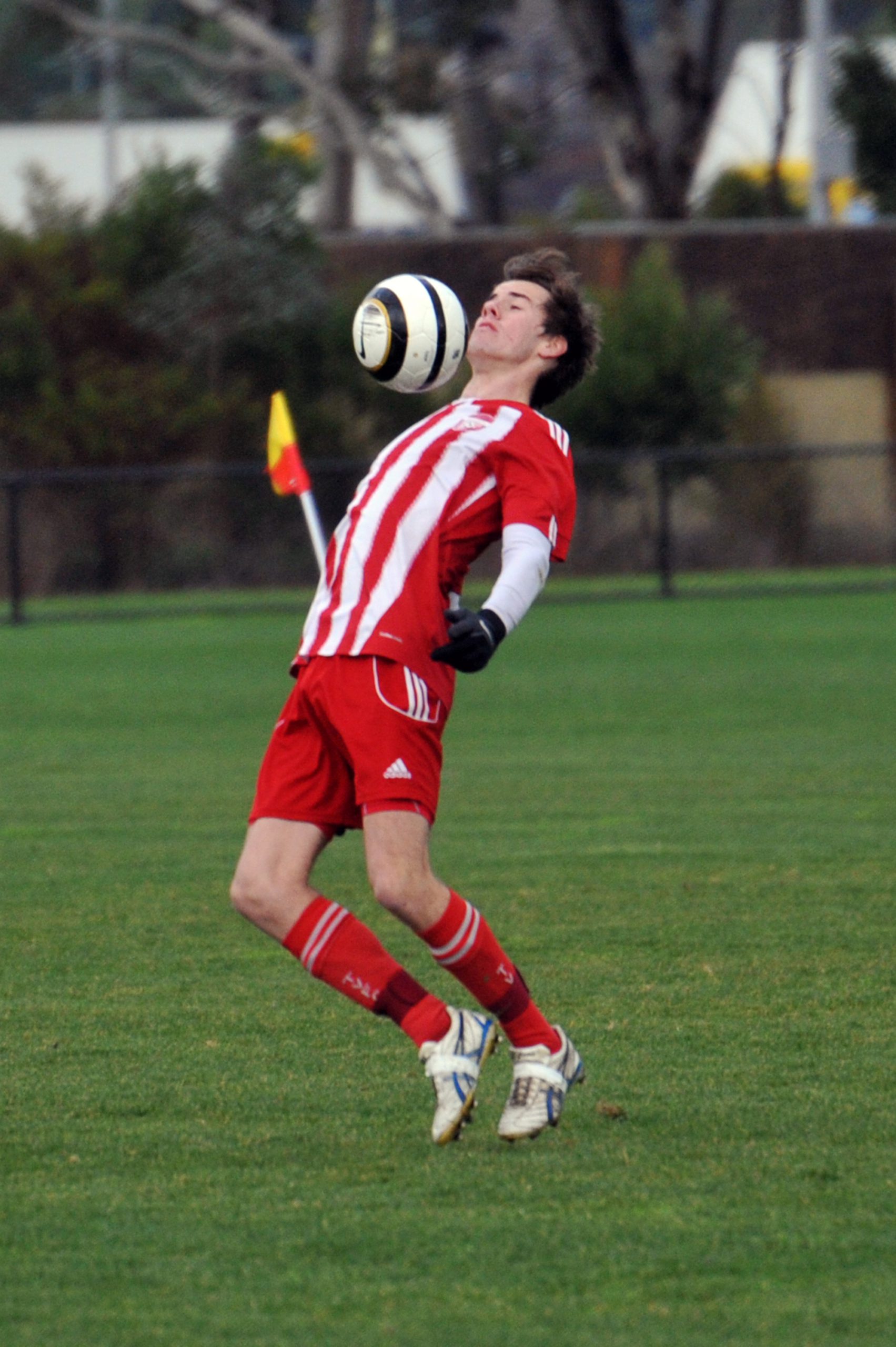 The move came after wet weather left the Trafalgar Football Netball Club grounds a soggy mess, but Victory said it was not properly consulted.

Victory spokesman Mark Judd said the club was officially told on Wednesday the football club would train on the western soccer pitch, clashing with Victory’s own training schedule.

“We’re all in the same precinct, and instead of speaking to us, they (TFNC) went straight to the Baw Baw Shire,” Judd said.

“Council have transferred training for 60 players onto our pitches.

“In effect, the TVFC women’s team was forced from their training pitch to accommodate the Trafalgar senior football squad.”

Victory decided to cancel its Thursday night training session in an attempt to minimise damage to the playing surface.

Two soccer pitches were constructed next to the Trafalgar Recreation Reserve in 2012, giving Victory a quality home ground.

Judd said the club had invested more than $90,000 of its own funds towards the development of the facility.

He said in a bid to maintain the excellent playing surface, the club had resolved to keep use of the grounds to a minimum, training elsewhere during the recent school holidays.

Judd said in the past week it also rejected applications from two other Gippsland Soccer League clubs, two Gippsland representative teams and a Football Federation Victoria zone coordinator, to use the grounds.

It is not yet known whether TFNC will seek to train elsewhere this week. Baw Baw Shire community services director Liana Thompson said council was approached on 15 July by TFNC seeking alternative training venues in order to rest its ground, which was in poor condition.

“Our number one priority is to meet the local sport and recreation needs of the Baw Baw community,” Thompson said.

“We try to treat all sporting groups (approximately 100 of them) with equity and respect.

“The decision was made following our normal process involving ground inspections and Parks and Garden’s advice.”

Thompson said council liaised directly with presidents from both codes the week the request was made and kept them “in the loop” throughout the process.

She said council felt it was feasible for the clubs to train together and suggested a program in which Victory juniors would train between 5pm and 6.30pm on both pitches and senior men and women would train from 6.30pm on the eastern pitch.

TFNC seniors and under 18s would train from 6.30pm on the western pitch.

“The recreation team was advised that over the course of this season the soccer club has been alternating the 6.30pm to 8.30pm sessions between pitches,” Thompson said.

She said the soccer pitches were inspected on Friday morning and had “held up well”.

Thompson said no arrangement had been made to include TFNC’s 10s, 12s, 14s or 16s at the soccer facility.

She said the volunteer recreation reserve committee was responsible for maintaining the football oval.

“Staff have inspected the oval on a number of occasions in recent weeks and have been providing advice, which the club has followed to roll the ground and allow time for it to recover,” Thompson said.