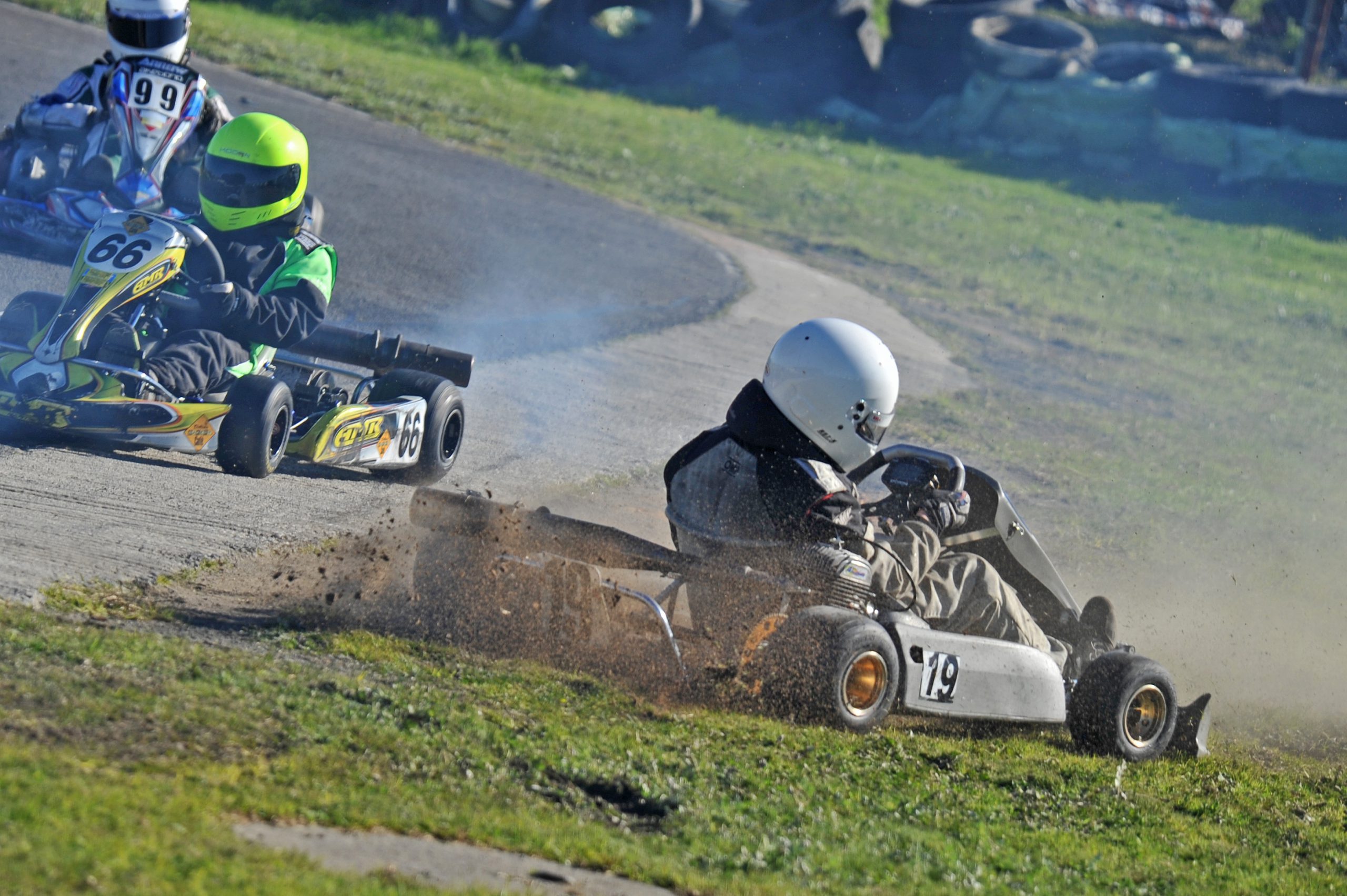 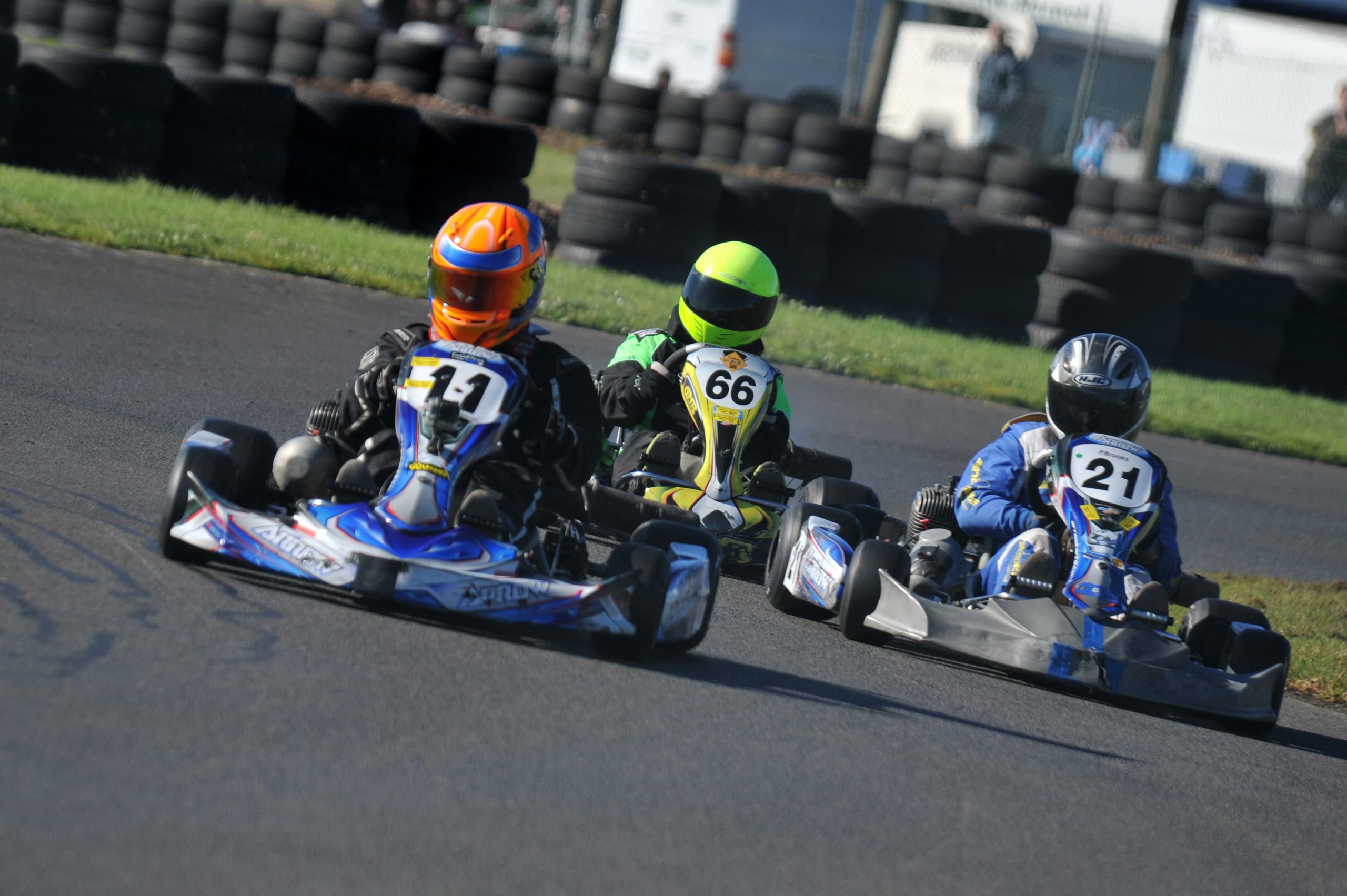 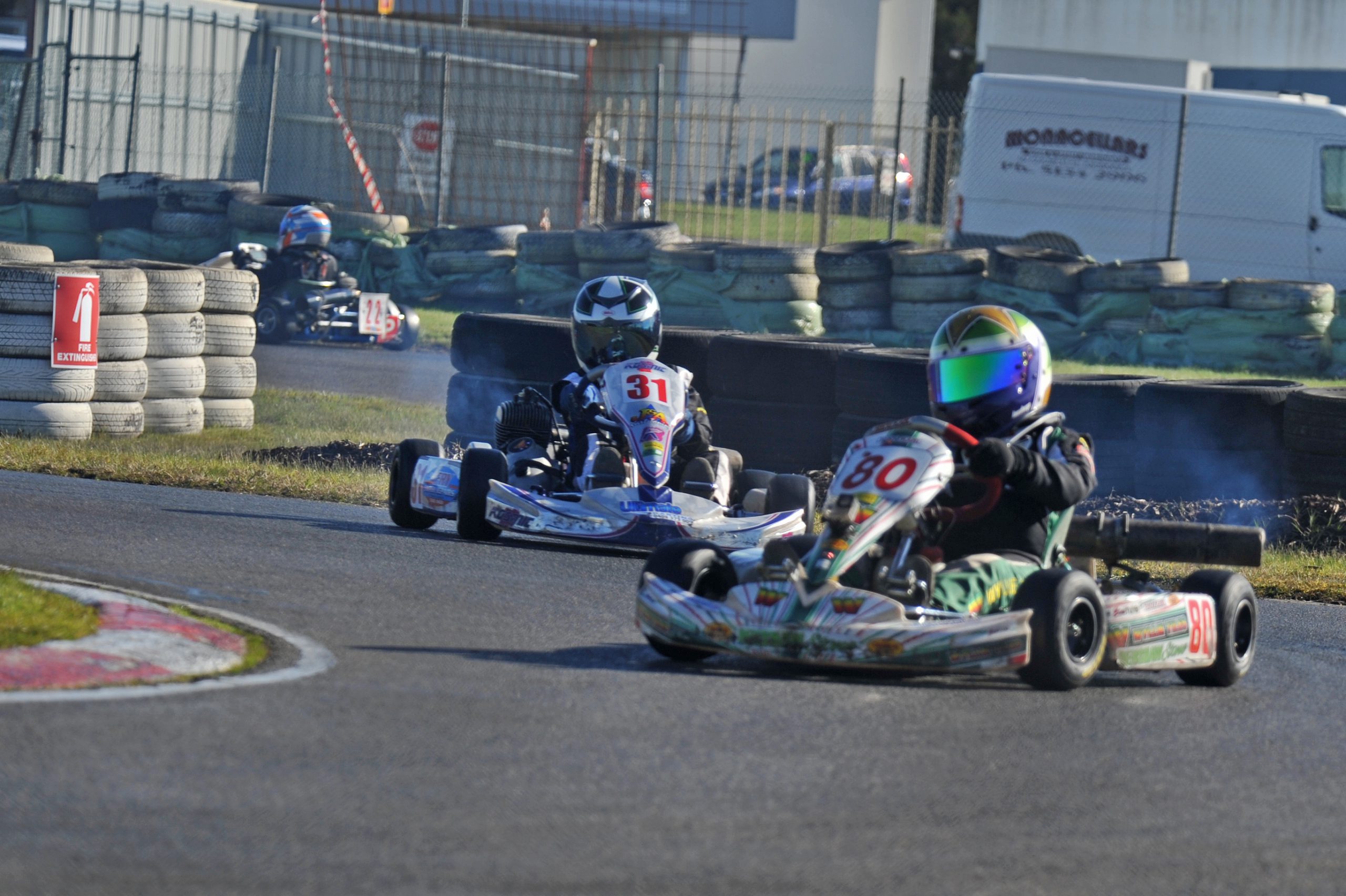 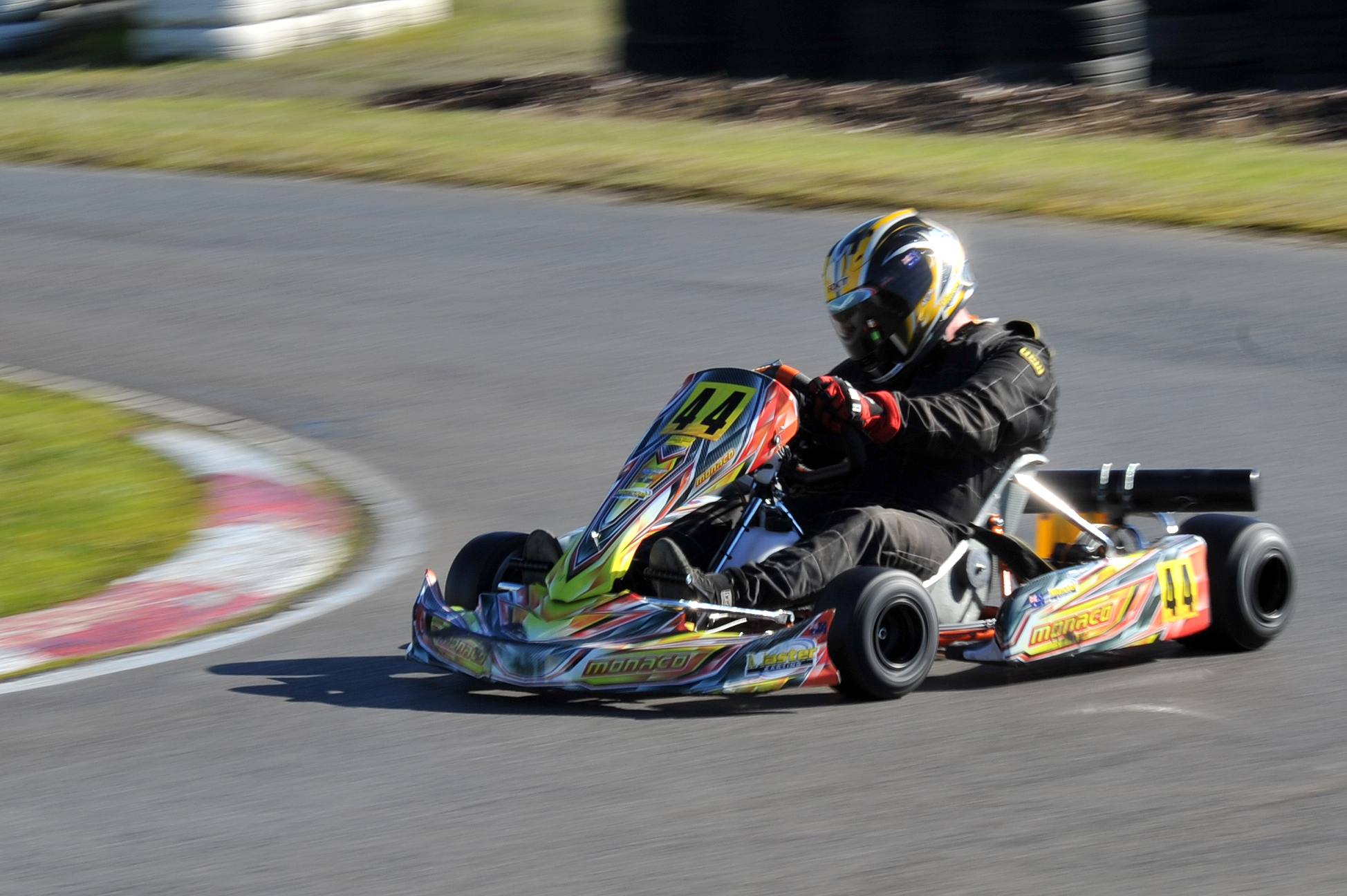 GIPPSLAND shone through the gloom at the Australasian C and D Grade titles in Morwell over the weekend, taking home seven titles in total at the club’s premier annual event.

Samuel Morrow claimed victory in both the sportsman restricted heavy and medium classes, smashing the field by an incredible margin.

Damien Scurlock (sportsman restricted light), Justin Sprake (clubman heavy) and Marcus Fraser (rookies) were the other local champions at the meeting, which drew about 115 drivers from across the country despite several withdrawals citing weather forecast concerns.

Gippsland Go Kart Club president Peter Aitken said the titles, which feature amateur fields and promote junior growth, were a huge success in a period of downturn for the sport.

“The whole idea of the C and D titles is to give beginners (experience at competing),” Aitken said.

“It’s very hard for people from other clubs to go away and do races because it’s a little bit intimidating, the whole idea of the C and D titles is to get them started, prepare them for bigger race meetings elsewhere so it’s very good that way.”

“Our club did extremely well, but they have got home track advantage; you expect them to do reasonably well at their home track but a few of them were shown up too which is very good, it prepares them better for other races,” Aitken said.

For more information about Gippsland Go Kart Club or to get behind the wheel, phone Lorraine Aitken on 5625 3332 or Anita Stratton on 5174 3870 or email info@ggkc.org.au