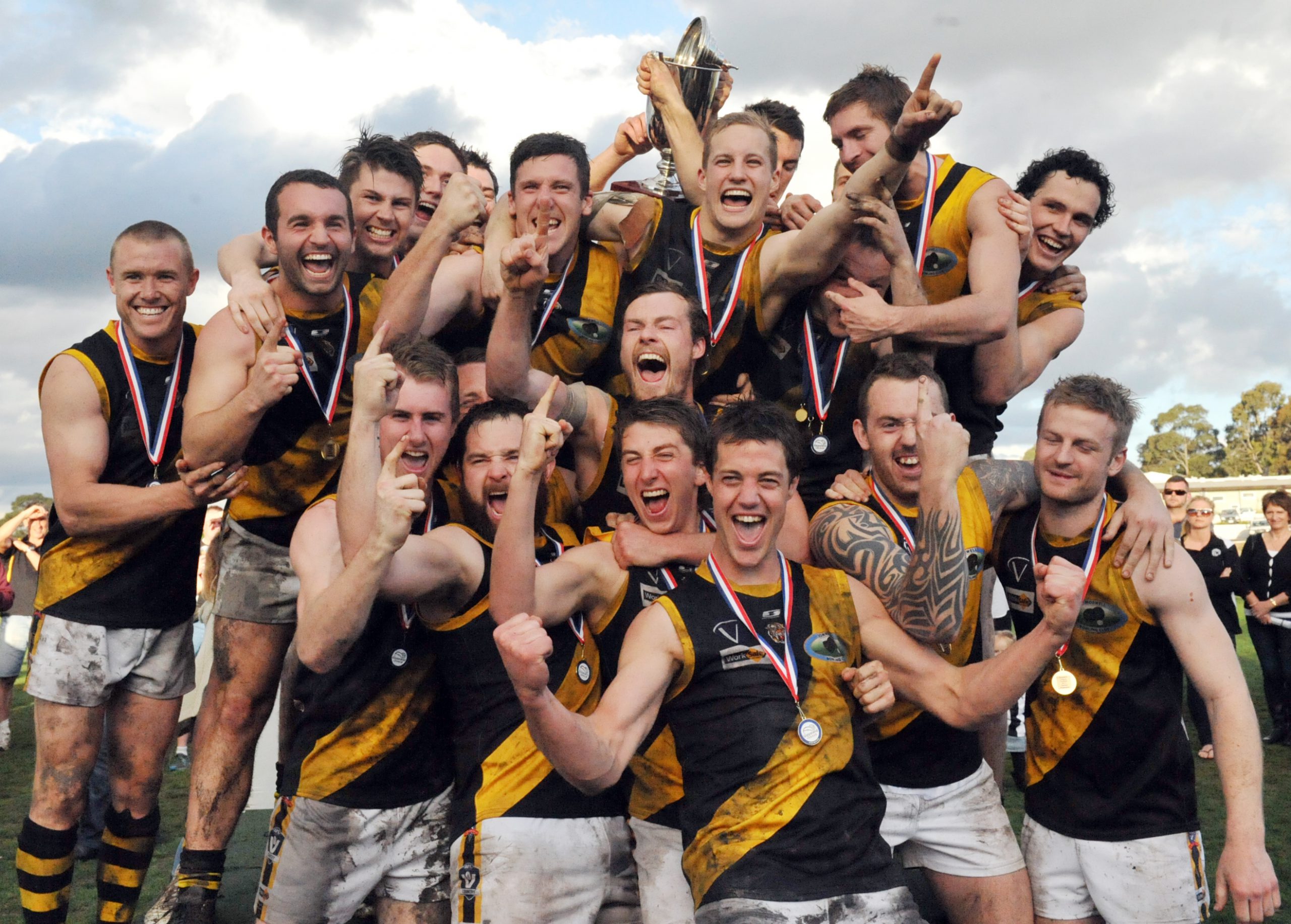 The Leongatha leaper took out the women’s high jump in Glasgow, capping off a remarkable 12 months which also included first place finishes at the World Youth Championships in the Ukraine and the Australian Open Age Championships.

The 18 year-old has won monthly awards in the past two voting seasons.

The 15 year-old won a gold medal for cadet women in the under 63 kilogram class at the National Championships, and occupied joint first place on the International Judo Federation junior world ranking list.

The final major award, the Gippstar sporting champion, went to triathlete Charlotte McShane who won both the world under 23 elite ITU female triathlon and the British elite Triathlon Sprint Championship in the past 12 months.

In the team accolades, Morwell Football Netball Club’s senior football side was named team of the year after a breakthrough Gippsland League premiership last season, 17 years in the making.

The Tigers were also recognised for having their coach, Harmit Singh, and four players named in the Gippsland League all-star team, and for three representatives in the interleague outfit.

After raising about $18,000 for Latrobe Regional Hospital and $5500 for Centenary House through running events, Traralgon Harriers Athletics Club was acknowledged as club of the year.

Special achiever awards were presented to Tim Cavanagh, Bruce Salisbury and David McCoy for their long history of involvement in cricket, athletics and football respectively.