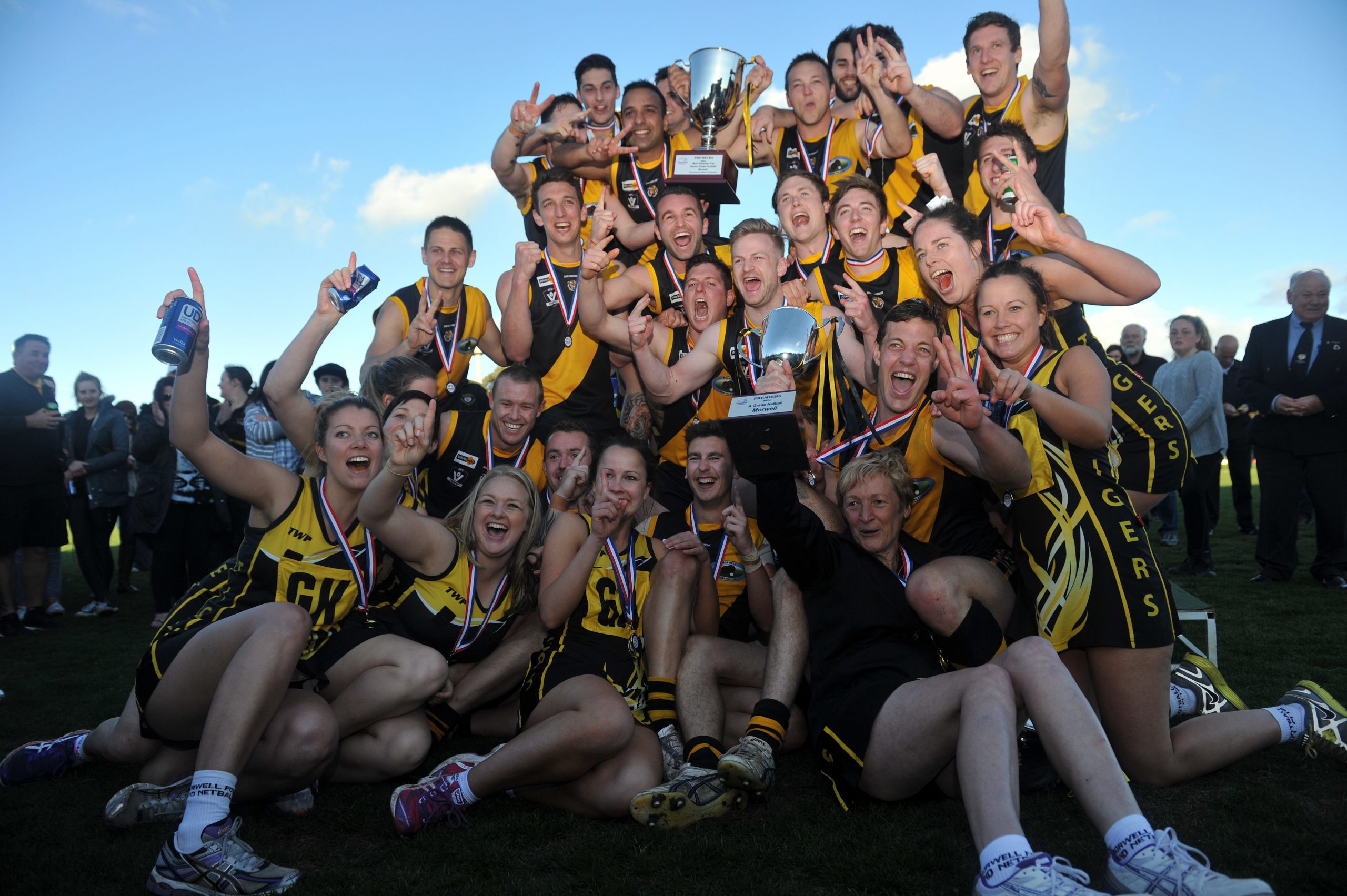 THE Tigers made it an historic Gippsland League double with victory in the A-grade netball grand final to complement the senior football premiership.

The Lions got revenge by beating the Maroons 31-30 in the 17-and-under grand final.

Sukie Hodgson (B-grade), Renae Geary (C-grade), Jayde Travers (U17) and Shannon Freeman (U15) were best-on-court for the winning teams.