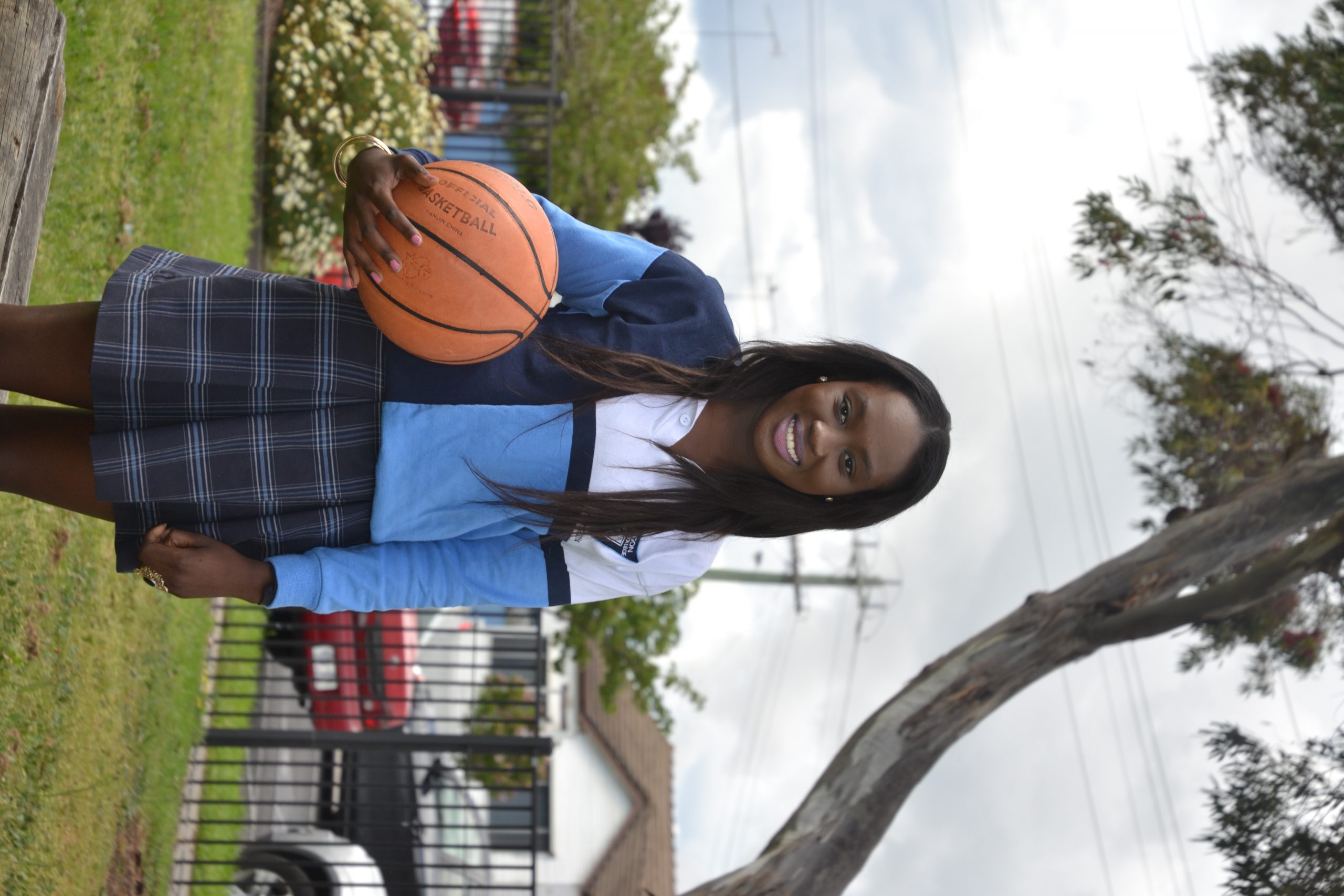 Nyaboora Gai was just a typical student playing netball until her skills in the sport were recognised.

Also known as Boo, the Ethiopian-born athlete is now a registered community netball coach and a soccer player for a local club.

“I started playing netball when I was in grade five and I loved it. I’ve experienced some racism and bullying but I just put up with it,” the 18 year-old student from Traralgon College said.

Boo has recently joined Falcons 2000’s all-women soccer team and hopes to pursue a career in sports in the future.

Tori Stratford, from the not-for-profit organisation Centre for Multicultural Youth, said there was a need to increase the participation of young people from culturally-diverse backgrounds in sports to maximise their potential.

“We thought we kind of need to tackle it from two ends. Firstly we need to meet with young people and try to link them in. Secondly we also need to make sure that club themselves are prepared and open minded to accepting new people,” she said.

The CMY will hold a discussion forum with sporting clubs that will revolve around attracting and retaining athletes from multicultural backgrounds.

The dialogue, which is open to everyone, will be held on Wednesday, 22 October at the Latrobe City Council headquarters in Morwell from 6pm.

Titled “Would You Welcome Me at Your Club?,” the forum will have AFL multicultural officer David Rodan as guest speaker.

Ms Stratford said the forum would be a suitable venue to answer concerns from refugee and migrant young people who reckon that joining sporting teams is not a “good fit” for them.

“Most clubs are open-minded about it. They’re just flat out so we can help be their link,” she said.

Data from the first Australian census of young people from culturally and linguistically diverse backgrounds showed that about 24 per cent of youth aged 12 to 24 years living in Latrobe Valley were either born overseas or come from a parent or both parents who were born outside Australia.