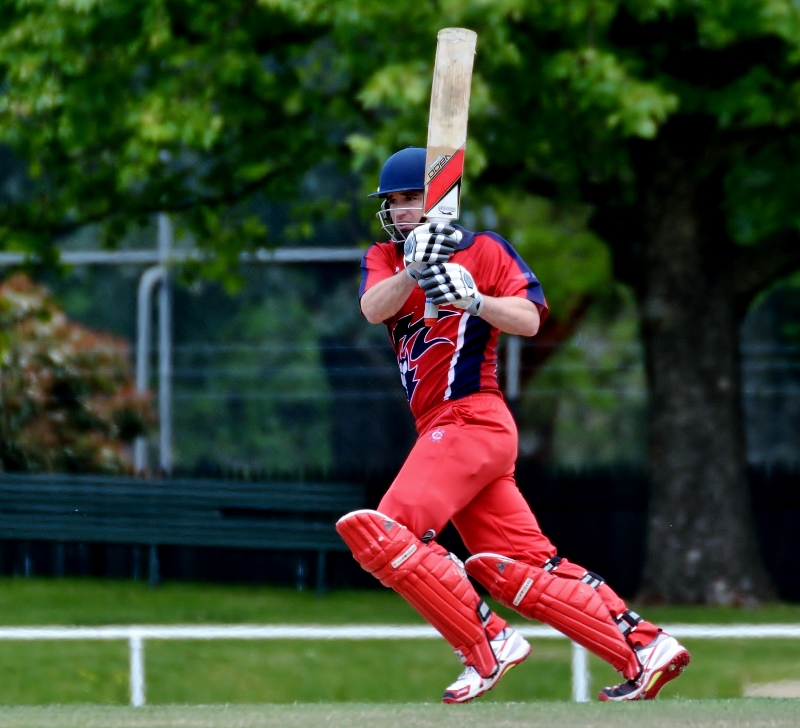 AUSTRALIAN internationals Brad Hodge and James Pattinson are poised to bring their explosive talents to Morwell this weekend when Melbourne and Dandenong collide at the Peter Siddle Oval.

Latrobe Cricket Club will host the Victorian Premier Cricket round five one-day clash, as the state’s leading competition heads to nine regional centres for its annual country round.

Former test player and prolific twenty20 slugger Hodge slapped a quickfire 41 for Melbourne last week, while fast bowler Pattinson has been playing as a specialist batsman for Dandenong this year due to injury.

Both men are possible inclusions for the country round, with the teams yet to be selected at the time of going to print.

Also in the mix is Melbourne captain and premier cricket legend Andrew Kent, with more than 9000 runs to his name, and his counterpart in former Queensland shield player Dan Doran.

Dandenong openers Tim Donnell and Brett Forsyth are class acts – the latter comes into the clash on the back of a sterling 115* against Geelong last weekend – while promising all-rounder William Ryan will likely feature for Melbourne.

There was an outside chance of the oval’s namesake and former Latrobe player Peter Siddle making an appearance for Dandenong, however international commitments prevented him from taking part.

Premier cricket co-ordinator Peter Binns said the country round was all about bringing the game back to the bush.

“You go back a few years and there used to be the odd game in the country… those days are gone,” he said.

“It’s our way of trying to give a little bit back to country Victoria because it’s been a fantastic source of players over a long period of time.

Players from the bush, and the country areas love showing off their facilities and hospitality is always fantastic.

“The players really enjoy getting out there.”

Latrobe president Nic Brewer said the match was a chance for local talent to be inspired, and hoped to draw a crowd to rival last year’s cracking Central Gippsland grand final.

“Latrobe is extremely proud to be hosting this match. We don’t get a lot of top level cricket played in the region, and hopefully it’s a chance for some of the younger guys playing in the area to get a first-hand look at what it takes to play at the next level,” Brewer said.

“Kids like Blake Mills from Morwell and Matt Hibbs from Newborough are trying their luck down in the city now, following the path forged by Peter Siddle on his way from country cricket to the Victorian and Australian teams, and hopefully this gives the next generation of young cricketers the inspiration to follow that lead.”

Central Gippsland Cricket’s round of matches will be played on Sunday to accommodate the VPC clash.

Saturday’s match begins at 11am at Maryvale Reserve, Morwell.