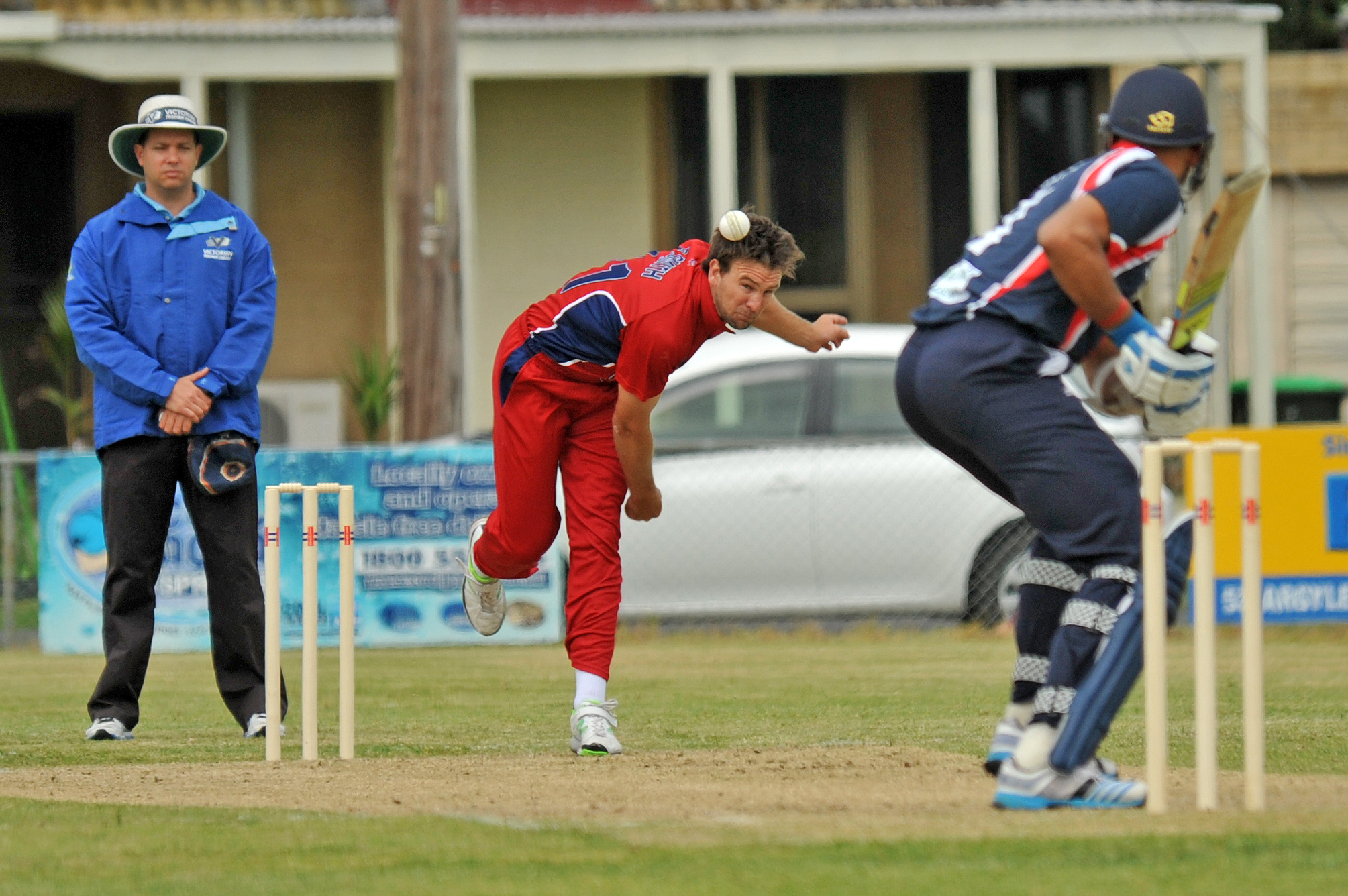 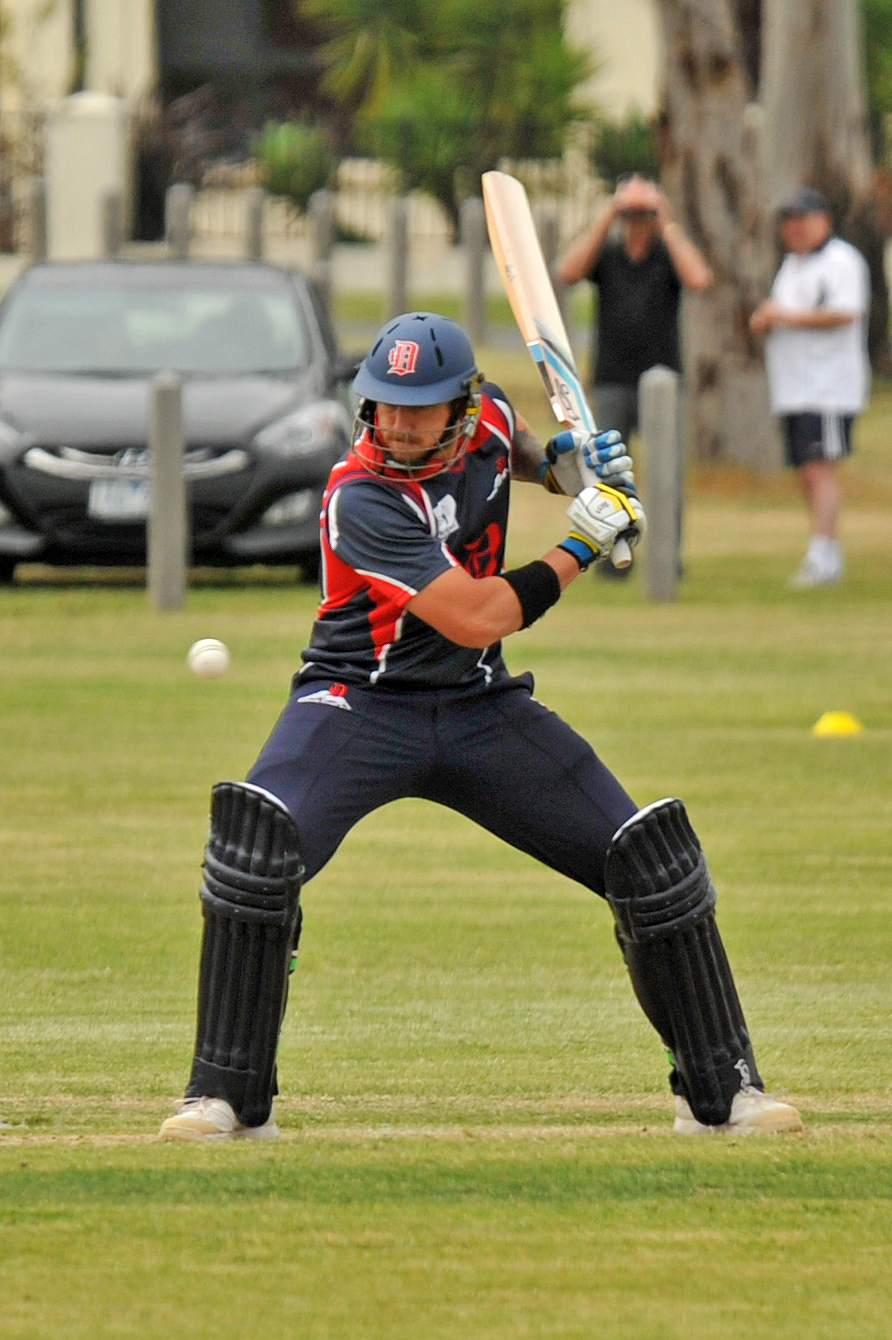 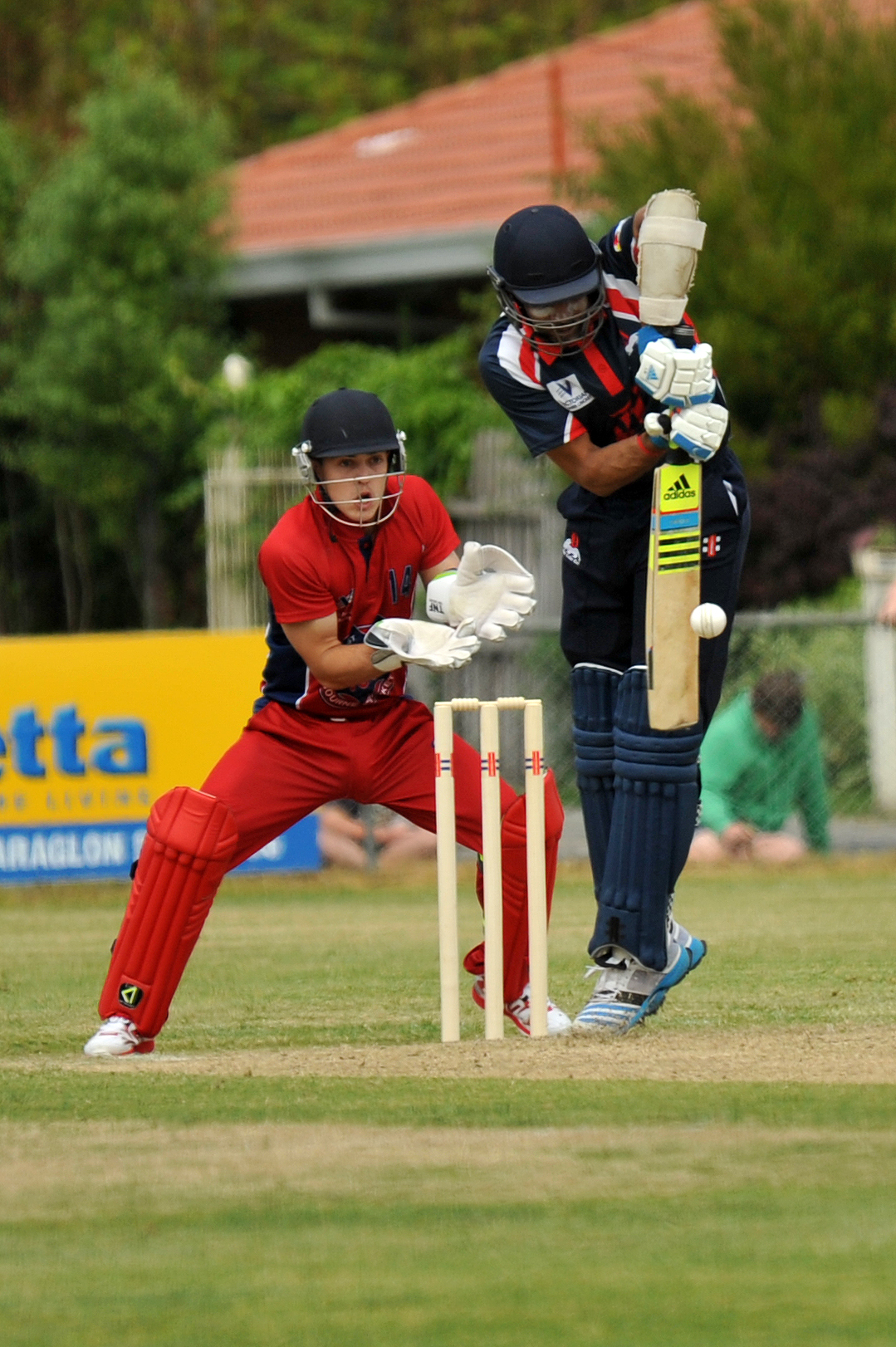 MORWELL cricket fans were treated to a metropolitan masterclass at Peter Siddle Oval, Morwell on Saturday when Dandenong and Melbourne collided in a Victorian Premier Cricket country round clash.

Australian test bowler James Pattinson, playing as a specialist bat for Dandenong, made a brief appearance at the wicket with 12 runs as the Panthers amassed 8/168 from their 50 over allotment.

Matthew Brown stole the show in reply, combining with VPC legend Andrew Kent in a stand of 65 for the first wicket before finishing unbeaten on 92* in a five-wicket victory.

“It was great and there’s a very strong link between Dandenong and Gippsland; Cameron White (also) used to play for Dandenong from Gippsland so… the big bush bash is a great concept that gets those guys out,” Flynn said.

“They really enjoyed getting out down here… they played in Geelong the week before so they like to get out to regional areas to play their games.”

Flynn said a decent crowd congregated throughout the afternoon for a glimpse at the state’s upper echelon of competition.

“From a league perspective it’s good to see that next level of cricket and for our kids and our players to see, particularly our juniors, that’s the pathway through,” he said.

Flynn said both sides were happy with the standard of the pitch and facilities at the Maryvale Reserve, and the league looked forward to hosting again in the future.