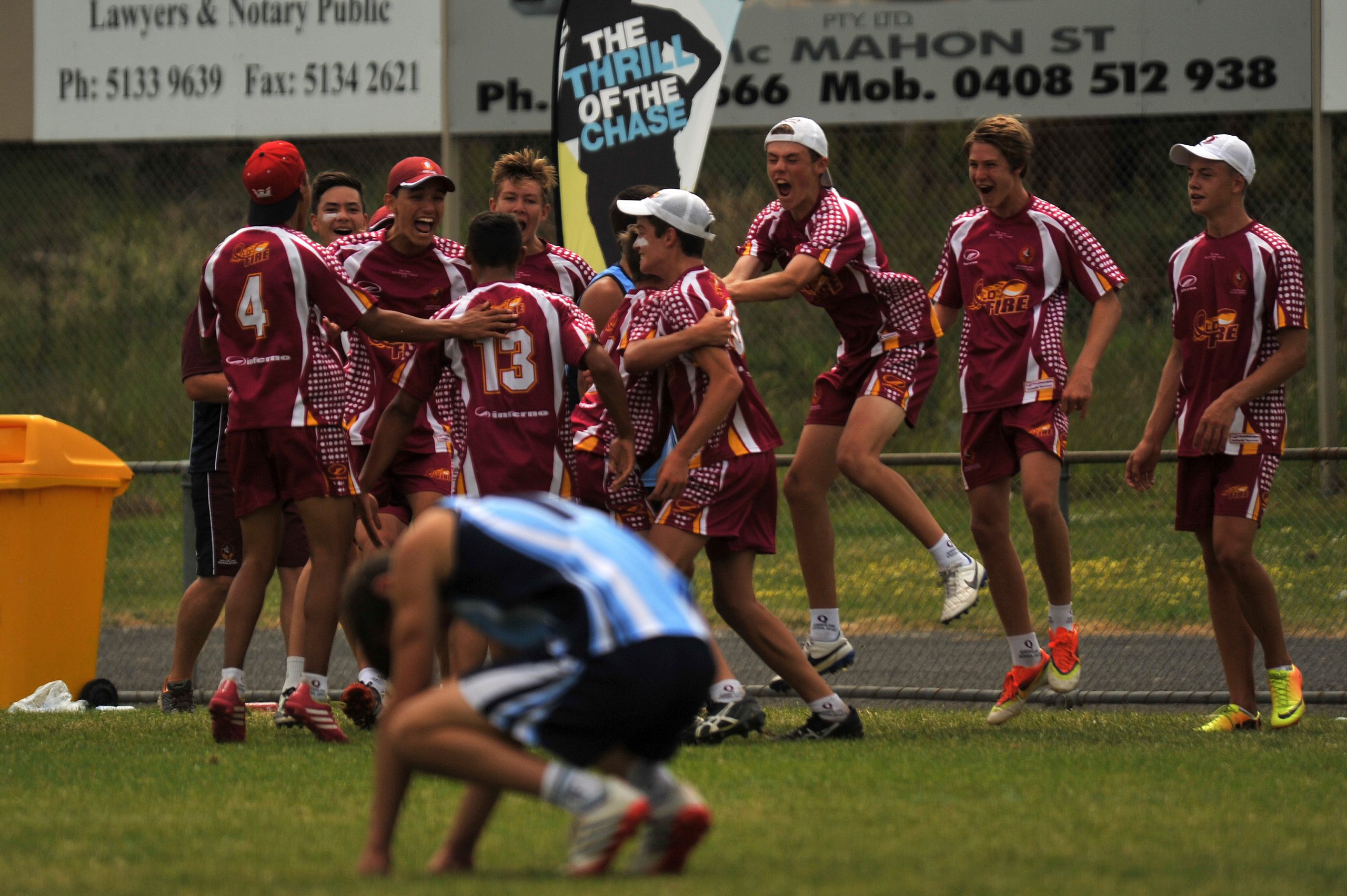 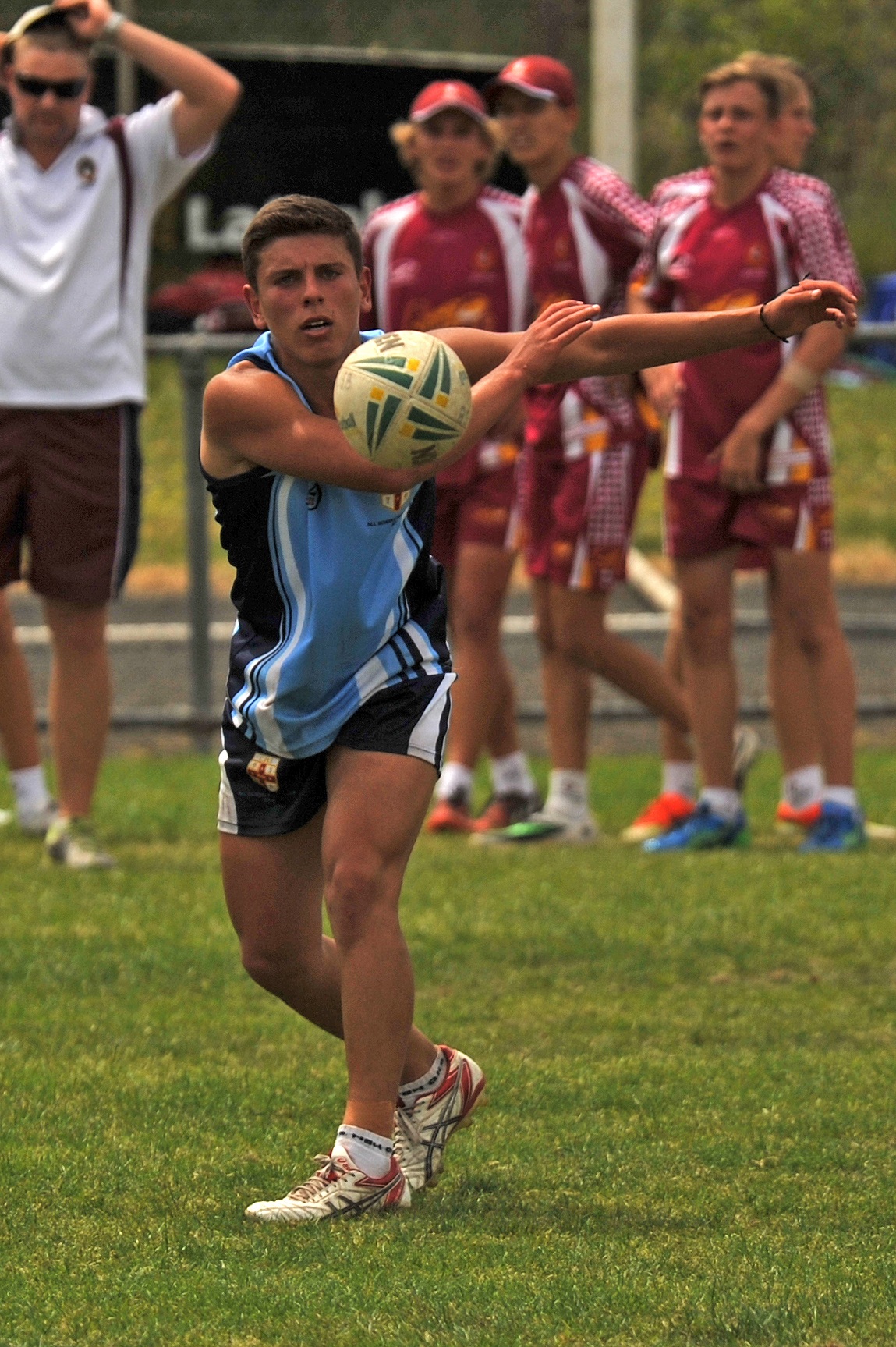 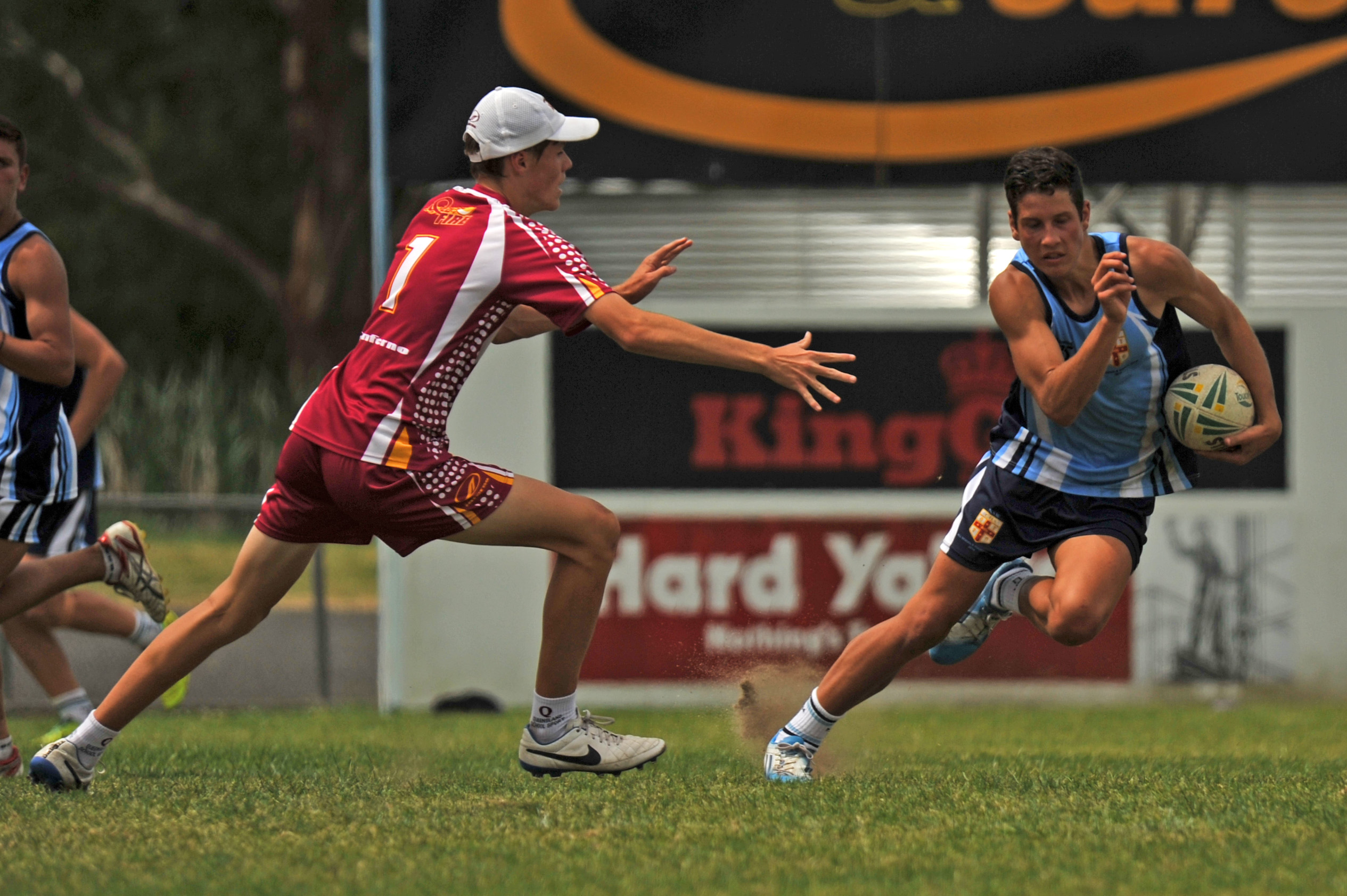 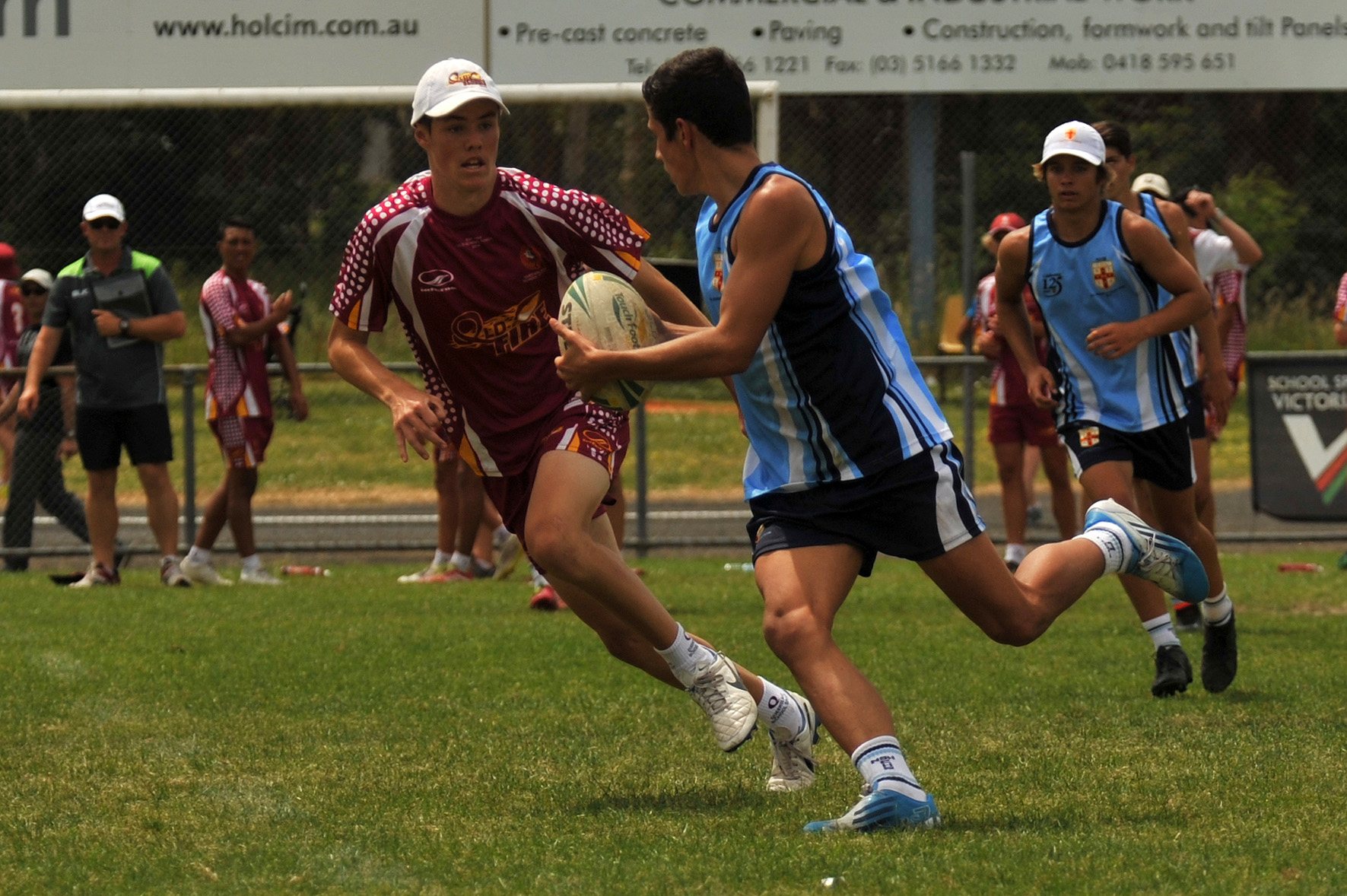 The Lavalla Catholic College student led the charge for the Victorian 15 and under girls’ side, crossing for multiple tries early in the fifth/sixth playoff against South Australia on Friday.

“That was probably a highlight as well throughout the week, that Grace Walker from Lavalla had an outstanding tournament,” he said.

“She represented the region to a really high standard which was great.”

Queensland again proved the dominant force, claiming three out of four titles, while NSW managed to deny the maroons back-to-back clean sweeps by securing the 12 and under boys’ crown.

Victoria achieved a fifth-placed finish in the 15 and under boys division, accounting for South Australia in their Friday playoff.

The state’s under 12 sides focused more on development than results, being the first Victorian entries in that age division, though the boys proved competitive on debut.

Mooney said the Morwell venue, along with midweek excursions to Walhalla and Loy Yang power station, proved popular among the visiting players and parents.

“The venue ended up being really really good, the support of the council and Falcons was outstanding,” he said.

“Overall the event was definitely a resounding success and we’d certainly welcome the opportunity to take an event back there at some stage in the future.”

The only negative was a shortage of accommodation, with the region all but booked out from Sale to Warragul for the week.

The five day carnival was the largest SSA national touch championships to date, incorporating all states and territories in all four age groups for the first time.