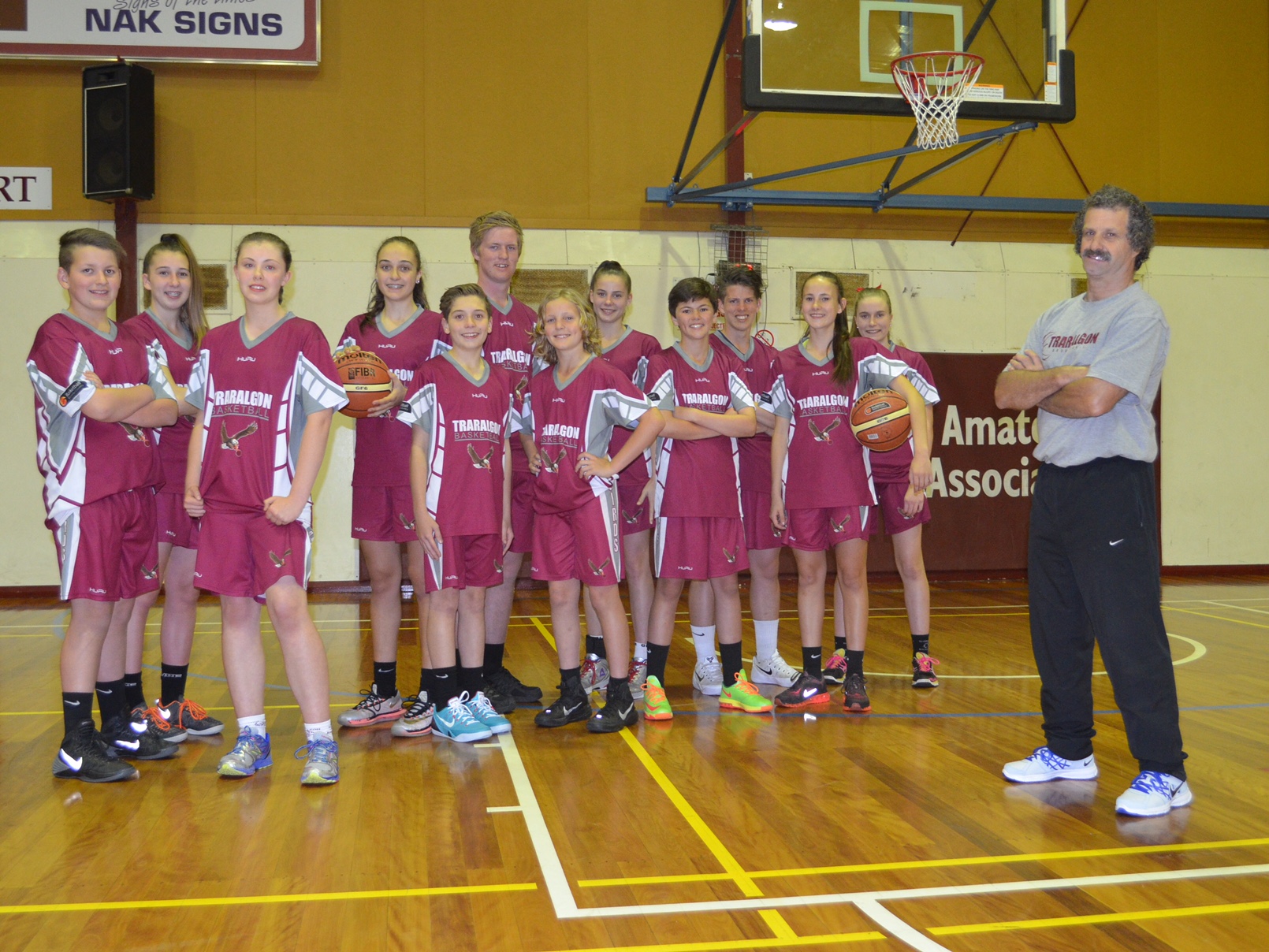 MORE than 20 Latrobe Valley basketballers will represent country Victoria next year, after achieving selection in their respective development teams recently.

The Traralgon, Morwell and Moe athletes will play at either the Australian Country Junior Basketball Cup in Albury-Wodonga or the Southern Cross Basketball Challenge in Melbourne in early 2015.

About half the local contingent of 21 hail from Traralgon, helped along in their bids for selection by iconic Vic Country coach Wayne Royal.

“It’s all about the kids and I hope they represent themselves and Traralgon Amateur Basketball Association proudly,” Royal said.

The under 14 and 15 squads were chosen following the Golden Nugget Basketball Camp in Shepparton on the weekend of 11 and 12 October, which was the culmination of the Basketball Victoria Country Regional Academy season.

Under 16 and 18 squads were announced last week, also after trials in Shepparton, following a cut from about 120 athletes in each age group.

The bottom-age junior programs commenced in March this year with 800 athletes attending the annual under 14 skills days conducted throughout eight regional centres across Victoria.

A total of 450 players were selected from this into the Regional Academy and completed a 20-week training program in their local area under the guidance of experienced Victoria Country coaches.

From the 200 athletes at the camp, 120 were selected to represent Country Victoria in the lower age groups, 10 per cent of which came from the Valley.

Some 250 basketballers across the under 16 and 18 age groups trialled under state coaches last weekend, with nine Valley players making the cut.

Both the SCBC and ACJBC will be held in January.