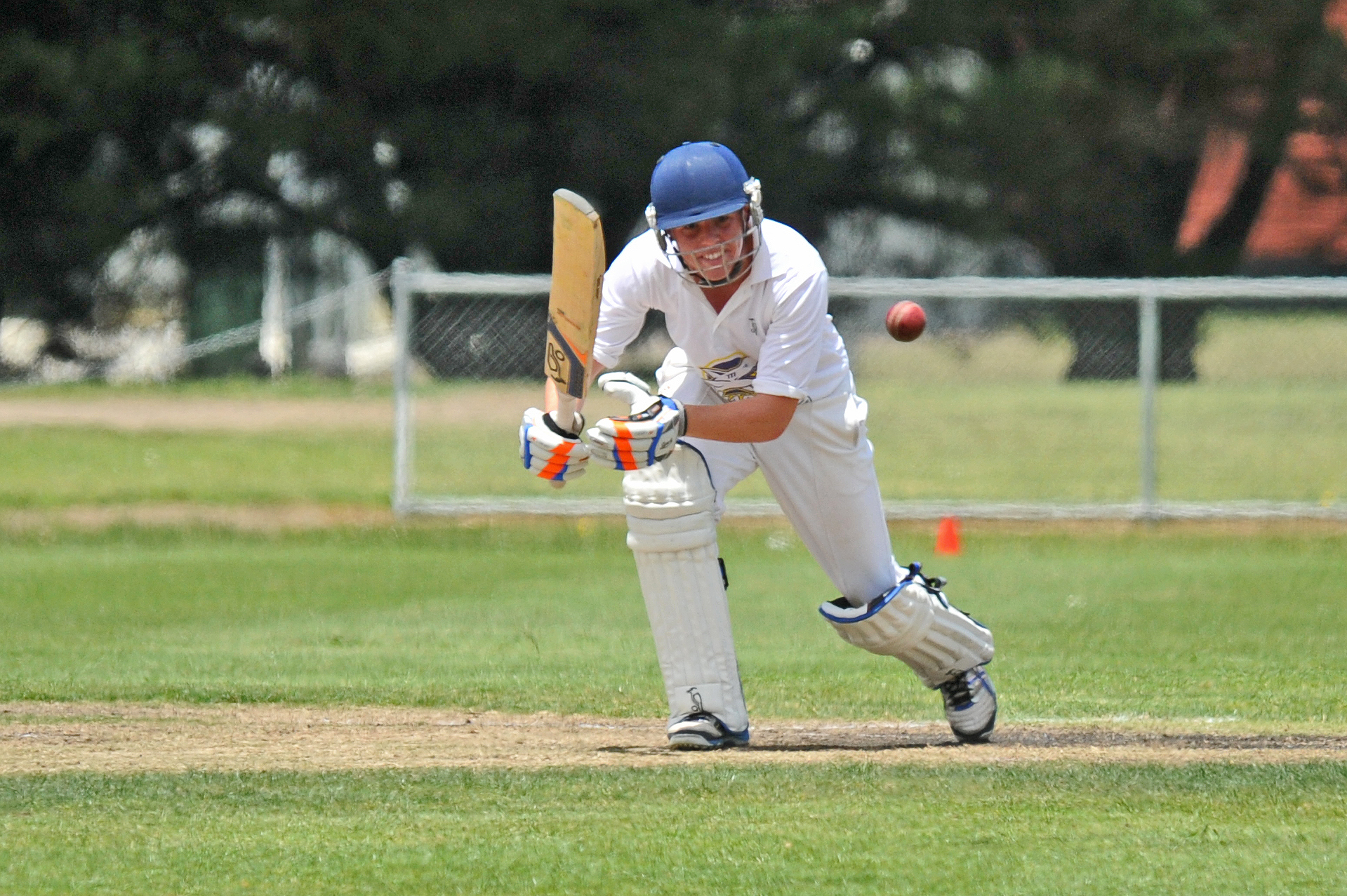 FOUR teams go into Saturday’s second day of round five defending totals in excess of 200 and all should be confident of snaring the points in a crucial set of Traralgon and District Cricket fixtures.

THE high-flying Glengarry faces its biggest test so far, chasing 238 against the side that smashed it in last year’s semi-final, Ex Students.

Ben Julin is in a rare patch of form and holds the key, while skipper Sam Marks and Hayden Ross-Schultz will be required to continue their prolific run-scoring.

Ex Students received a boost last week when fast bowler Rob Voss decided to travel from South Australia for a number of games.

The quick’s presence will go a long way toward the Sharks finishing in the top two.

Michael Warne and Jimmy Pryde are bowling well and with runs on the board Ex Students should be too good.

ROVERS face a massive hurdle in chasing down 241 against a side desperate to win in Traralgon West.

Traralgon West is hungry for its first win in a long time and will need to bowl well to wrap the points up.

Jon Bell is the side’s leading wicket taker with four to date, and the West needs someone to claim a decent haul.

Corey Rogers is back in the side and could be the one to spin a web and give the West a win.

PEELING off 238 for victory would not have caused too much concern for Gormandale in recent years, but having lost three games already the pressure is at fever pitch.

The Tigers will bat to keep their season alive on Saturday and Al Jenkin, Kent Hammond and Travis Switzer will be required to make big scores.

NEEDING a further 180 to win with eight wickets in hand, Churchill will be hoping skipper Nick Duncan can produce a big score, while gun bat John Keighran is still to come in.

Centrals have been bowling well and Marc Fenech leads the comp with 12 wickets.

CATS require another 49 runs to win but are struggling at seven wickets down in a small chase of 128.

Brad Foster is still at the crease and the key could be Rory Hare who is still to bat.

This will be a thriller and Nathan Campbell’s early spell will decide the outcome.