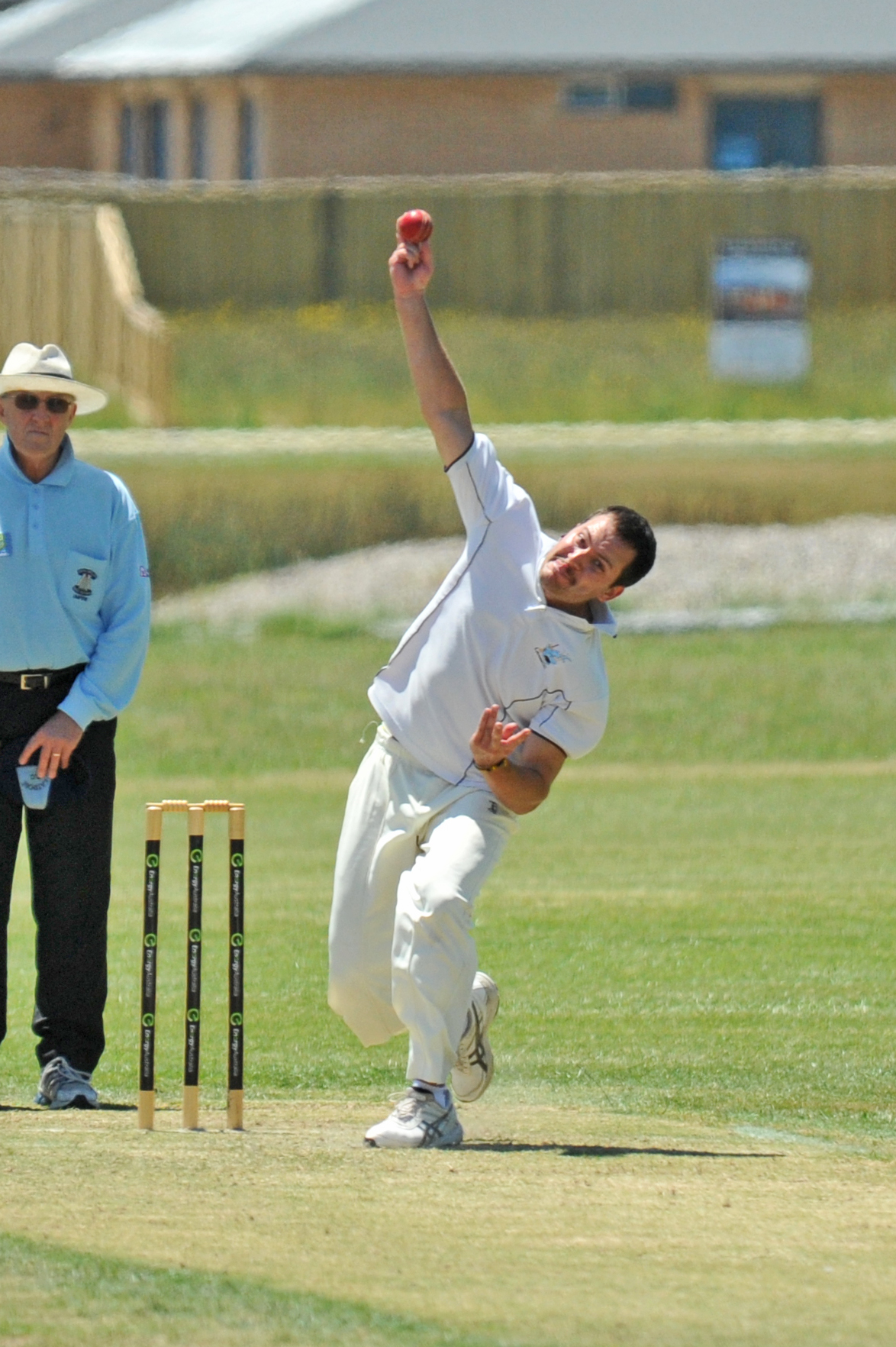 LATROBE requires quick wickets to sink the Ships, with Trafalgar 111 runs away from victory on day two of round seven in Central Gippsland cricket.

The Sharks must pressure the home side early to exacerbate the loss of key bats James Blaser (38) and Rhys Holdsworth (2) who were skittled on day one.

Chris Johnson will be a big factor in Latrobe’s bid for the points, his pace and accuracy are a valuable asset, while Trafalgar has a long tail and needs runs from the likes of Jackson Noonan, Will Cheatley and Jason Hopkins, who are capable of guiding the Ships home.

MORWELL needs just four runs for victory over Thorpdale and will likely attack to set up a crack at outright points.

With the ladder shaping to be tight at the top, extra points could be crucial and Morwell needs a big win to throw itself back into finals contention.

Gavin Bailey and Davin Charleston need a big partnership before any declaration, when bowlers Tim Dowe, David Embleton and Brandon McDonald will come to the fore.

With captain Rob Phoenix in stellar form, coming off two centuries in the previous two weeks, the Tigers will be reasonably confident of winning.

Moe has a contingent of talented young bowlers with Luke Mulqueen in a rich vein of form, but the Lions have struggled to take wickets against quality batting sides.

TYLER Brown’s hundred blasted Newborough out of the game at the weekend, and once Aidan Vesty reaches his half-century the Bombers will look at declaring and going for an outright.

Yallourn North’s key bowlers Brandon Bailey, Lucas Fry and Glenn Sheekey will be keen to sink their teeth into the Bulldogs’ young batting line-up for a second time.

Newborough has battled hard in recent weeks but the start of two-day cricket has been hard on the Dogs.

Royce Colgrave is starting to develop into a talented all-rounder, while other youngsters like David Reynolds and Bailey Somerville have gotten a taste of first-team action.