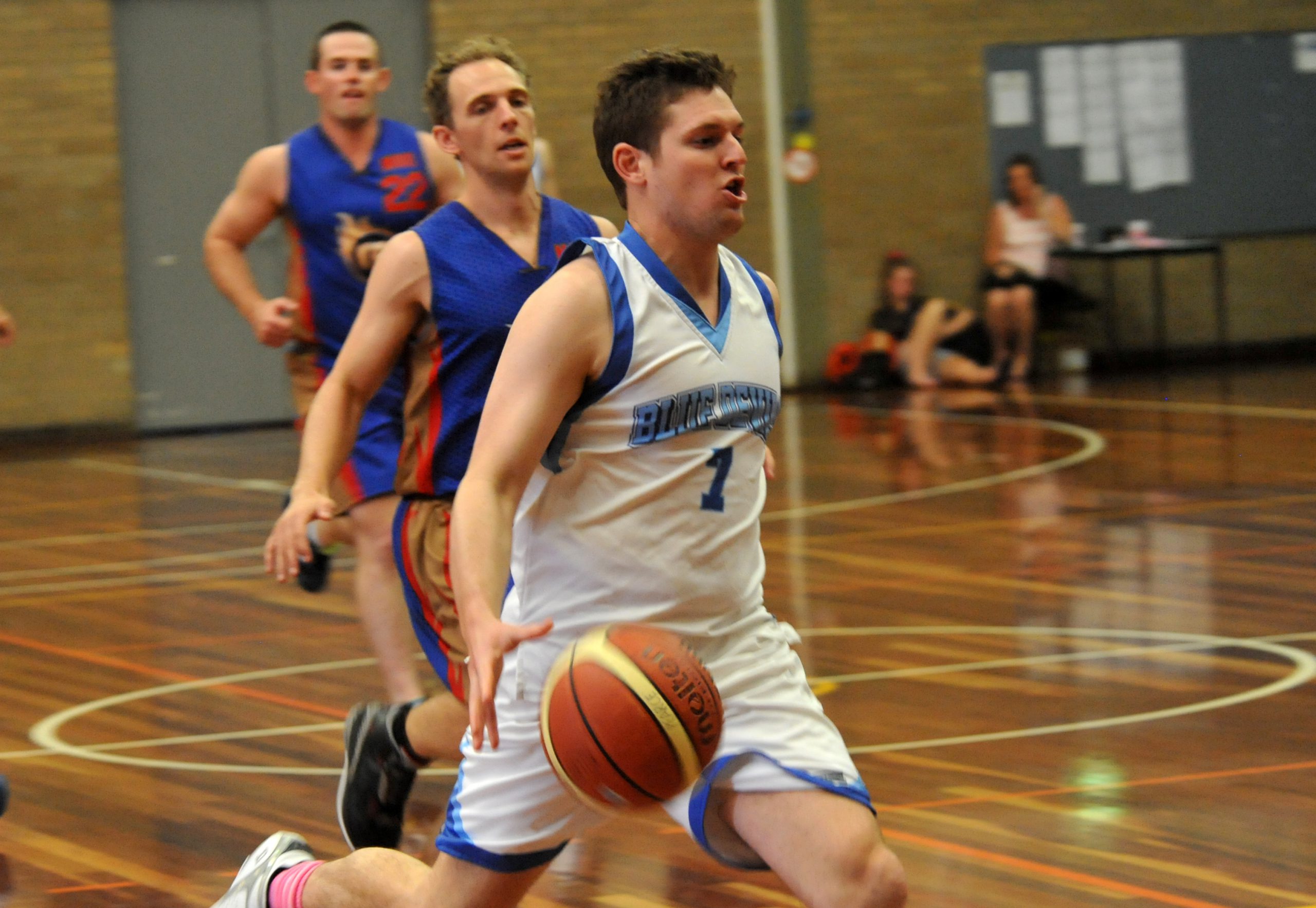 The premier led from start to finish, but only increased its first quarter lead by three points through the remainder of the match.

Luke Shelley (27 points) and Jayden Van Dyk (21) made hay from outside the arc with four and five three-pointers respectively to keep the Meteors in touch.

A 31-point drubbing of Bairnsdale on Saturday, in which seven Blue Devils posted double figures, saw Churchill jump to third on the ladder behind Warragul and Western Port while Sale dropped from second to fourth.

The Meteors are a close fifth while Traralgon, which had the weekend off, is languishing in seventh with just two wins to date.

In CBL Gippsland women’s action Moe had the wood over Churchill, edging out a tense 64-61 come-from-behind win on Sunday.

Churchill fired out to a nine-point first quarter lead, and extended the margin to 24 at the main break.

From there it was all Moe, as the Meteors won the third 17-7 and fourth 26-9 to eke out an unlikely victory.

It followed another tight battle with Korumburra on Saturday, which the Meteors clutched 67-66 away from home.

Shelley was again the star on that occasion, racking up 24 points and four from outside the perimeter.

Moe leads the ladder from Traralgon T-Birds, followed by Western Port and Churchill.