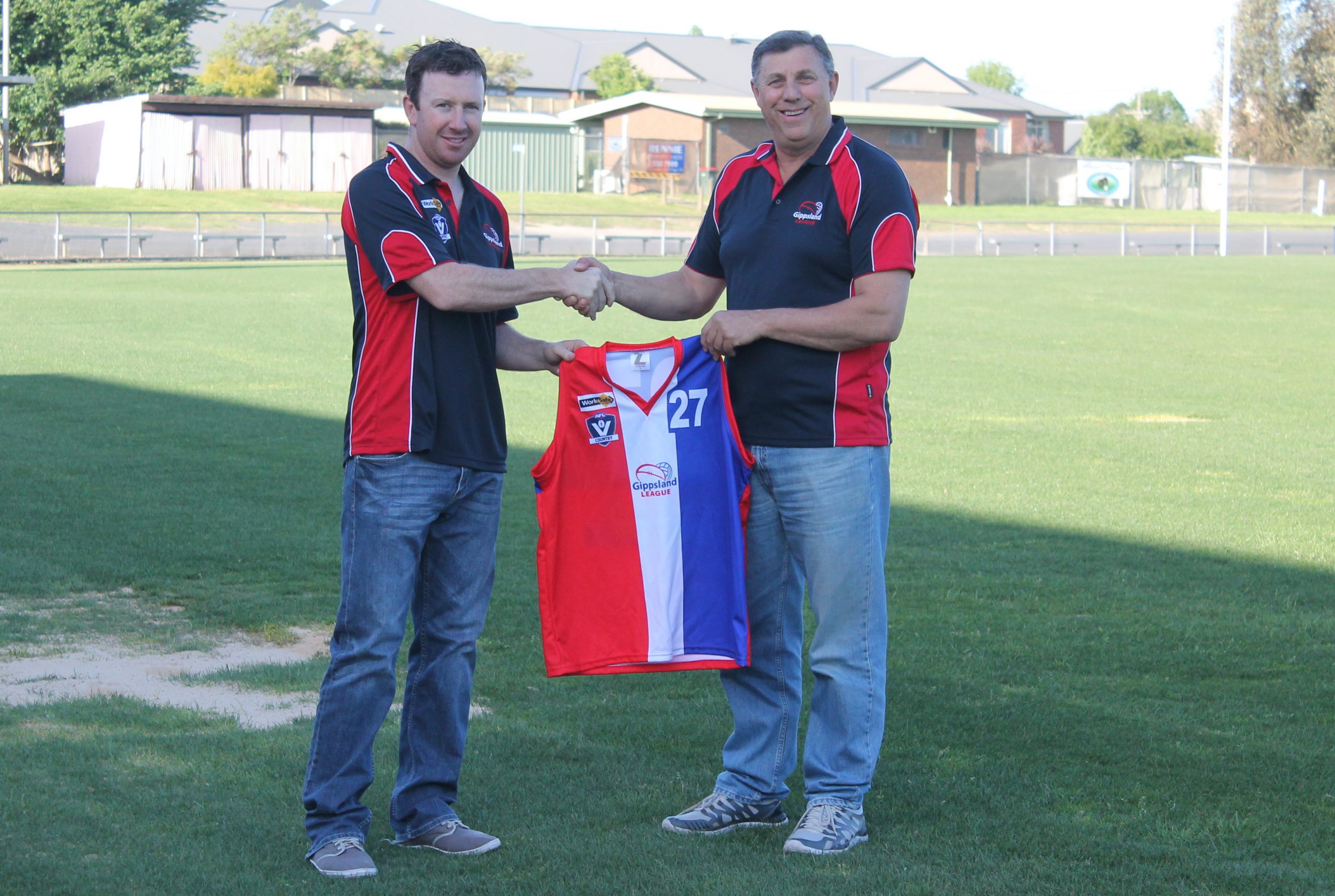 NEWLY elected Gippsland League chair Greg Maidment has set his sights on restoring the league’s reputation as one of the most powerful in Country Victoria.

Maidment, who joined the board in March, replaced Terry Flynn as chair at last week’s annual general meeting.

A retired police sergeant of 27 years, Maidment has significant football experience, having played, coached, umpired and administered football for more than 40 years.

Maidment was excited about leading “an enthusiastic and talented board” and the opportunity to make his mark on the Gippsland League.

“Our goal is to ensure the return of the Gippsland League to the top five major leagues in Country Victoria,” Maidment said.

“We also realise the need for the league to move into the 21st century, as far as our promotion and professionalism goes, and to build on the support of our sponsors and the many players, administrators and volunteers that make up our league.

“We’re looking forward to working with our 10 member clubs, as well as surrounding leagues and AFL Gippsland to achieve our goals.”

Flynn, who served as chair for two years, will remain on the board, along with vice-chair Michelle Seymour, Rebecca Burgmann, Ron Petterson and Fiona Jago.

The board also welcomed new members Russell Smith, Michelle Redfern and Graeme Birkett to round out a nine-person board for 2015.