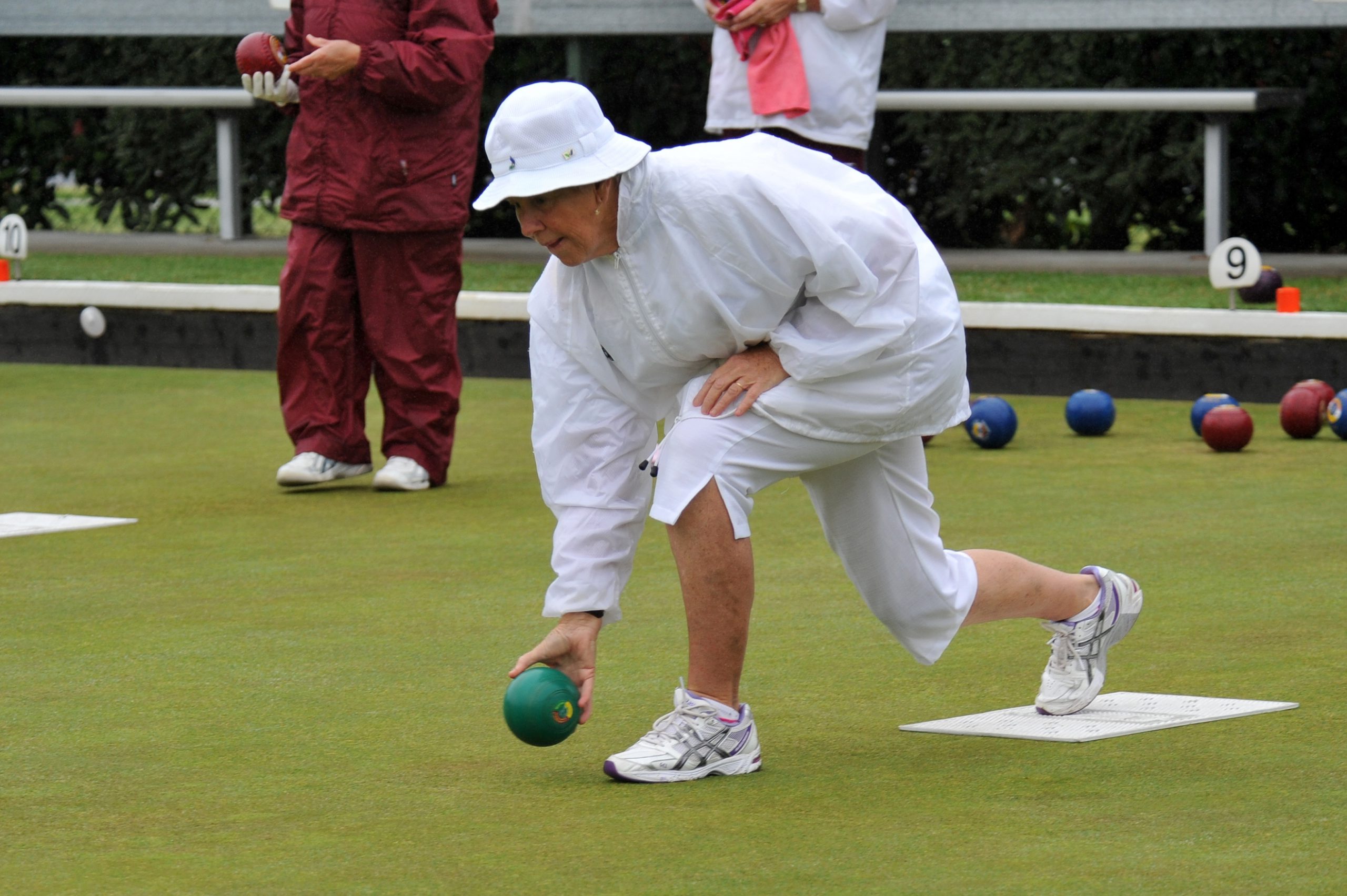 In one of the highest quality finals in recent years, Fraser-Aurisch and Sheers recorded a 20-8 victory over Dettie Wylie and Val Crane.

Wylie and Crane knocked Shirley Whitechurch and Marje Lawrence out in the semi-final by a single shot, with the final end determined by a 25 millimetre difference, to advance to the decider.

While both sides showed great form throughout the final, the Neerim District duo held a commanding lead throughout.

By the halfway point the margin was 12 shots, which remained the difference at the close of play.