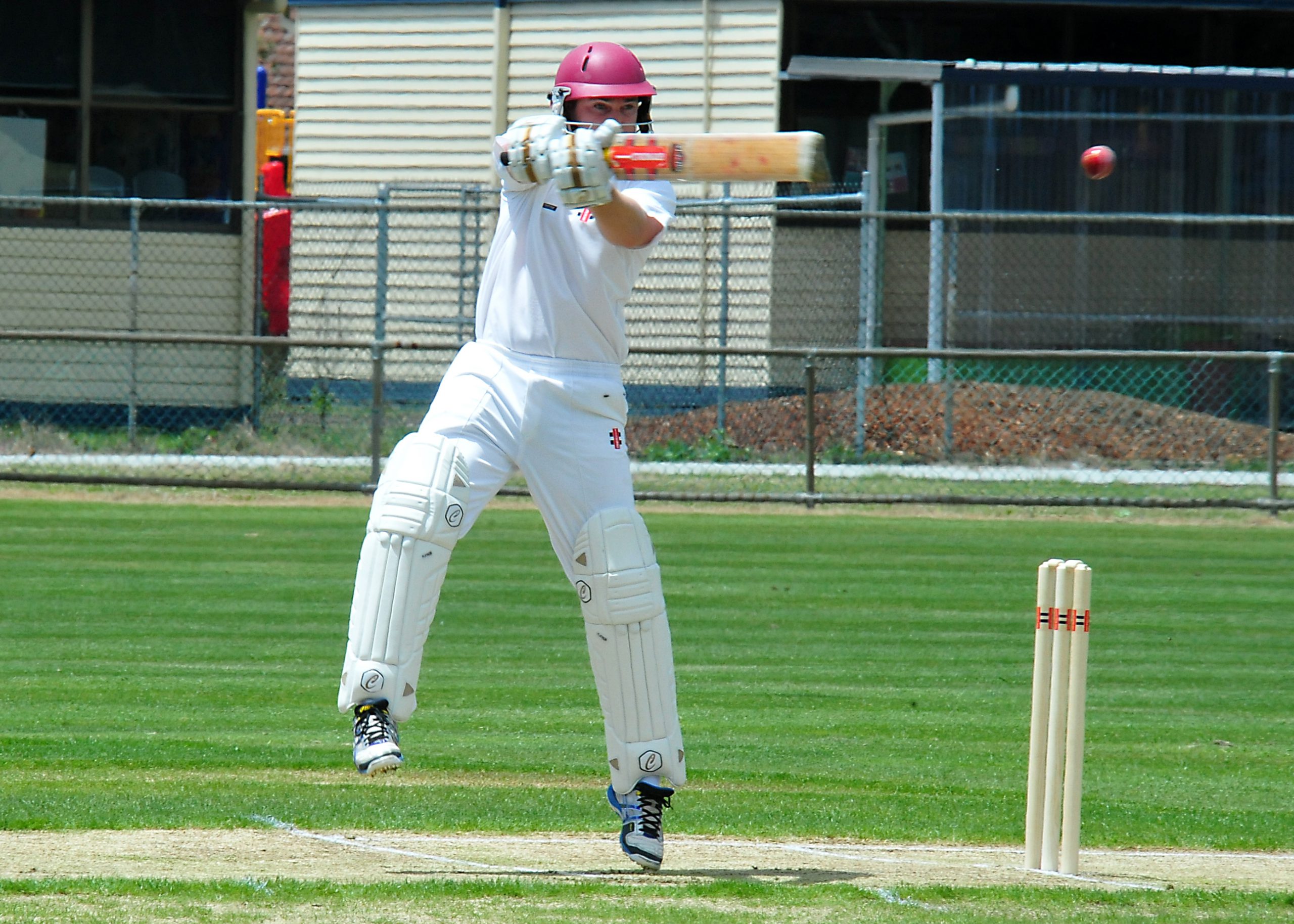 AS players gear up for the final Traralgon and district cricket game before the Christmas break the ladder is delicately poised with the top six sides all clamouring for a spot in the four.

Toongabbie was rapt with its three points from the draw as it faced a chase of 296, while Rovers also garnered three points against Ex Students for the washout.

The match of round seven this week pits third-placed Rovers against Centrals in fourth spot.

Both sides have been in good form of late and Centrals’ slight hiccup last game was an anomaly.

Marc Fenech leads the competition’s wicket taking with 22 at 9.09, while Mark Rawson has also been in good touch averaging 22 with the bat and 9.83 with the ball this season.

Jamie Hall is another solid contributor and also averages 22 with the willow so far.

Rovers are led by the in-form Peter Ingwersen and Todd Mann has been brilliant with 10 wickets and 101 runs in three digs, two of them not out.

Dean Gillard and Simon Duff, who has a 90 to his name this year, add to a strong line-up.

At home Rovers should win.

In another big game top of the table Glengarry takes on Toongabbie for a newly formed interclub cup.

The cup will be named after long-serving players and volunteers Doug Timmins (Glengarry) and Roger Ries (Toongabbie).

The cross town rivals are fierce competitors and this game will be a ripper.

Glengarry is in super form; Frank Marks is fresh from a century last week and along with TDCA leading run scorer Ben Julin (248) and Ryan Delaney the Magpies are the side to beat.

Consistent Toongabbie batsmen Matt Golding and Rob Wheildon hold the key in this contest while Tim Dunn has been bowling well with 12 wickets this campaign.

Glengarry should be too strong in this one.

Churchill will host Raiders with the home side looking for its first win.

Nick Duncan was great last round with a knock of 86 and if John Keighran can produce again this game could be close.

Brad Knowles has performed in his two matches since returning to the fold, as has Mick Higgins in a key combination for Raiders.

Churchill to win this one at home.

After a washout last week Ex Students will play at home to Imperials looking to shore up a top two spot.

Captain Michael Warne, run-machine Jordan Gilmore and opening bat Greg Munro are the barometers of success for the Sharks.

Imperials scored a good win last week but will be in for a torrid contest at Traralgon Recreation Reserve.

Ex Students should win this game with ease.

Barney Webber and Brad Foster are leading the way and will need big games.

Traralgon West must dig deep and battle hard in this clash searching for a maiden win for 2014/15.

Tim Fitch, who posted a ton in round five and sits third on the league’s batting charts, and Jon Bell will need big games.

CATS will be too strong.