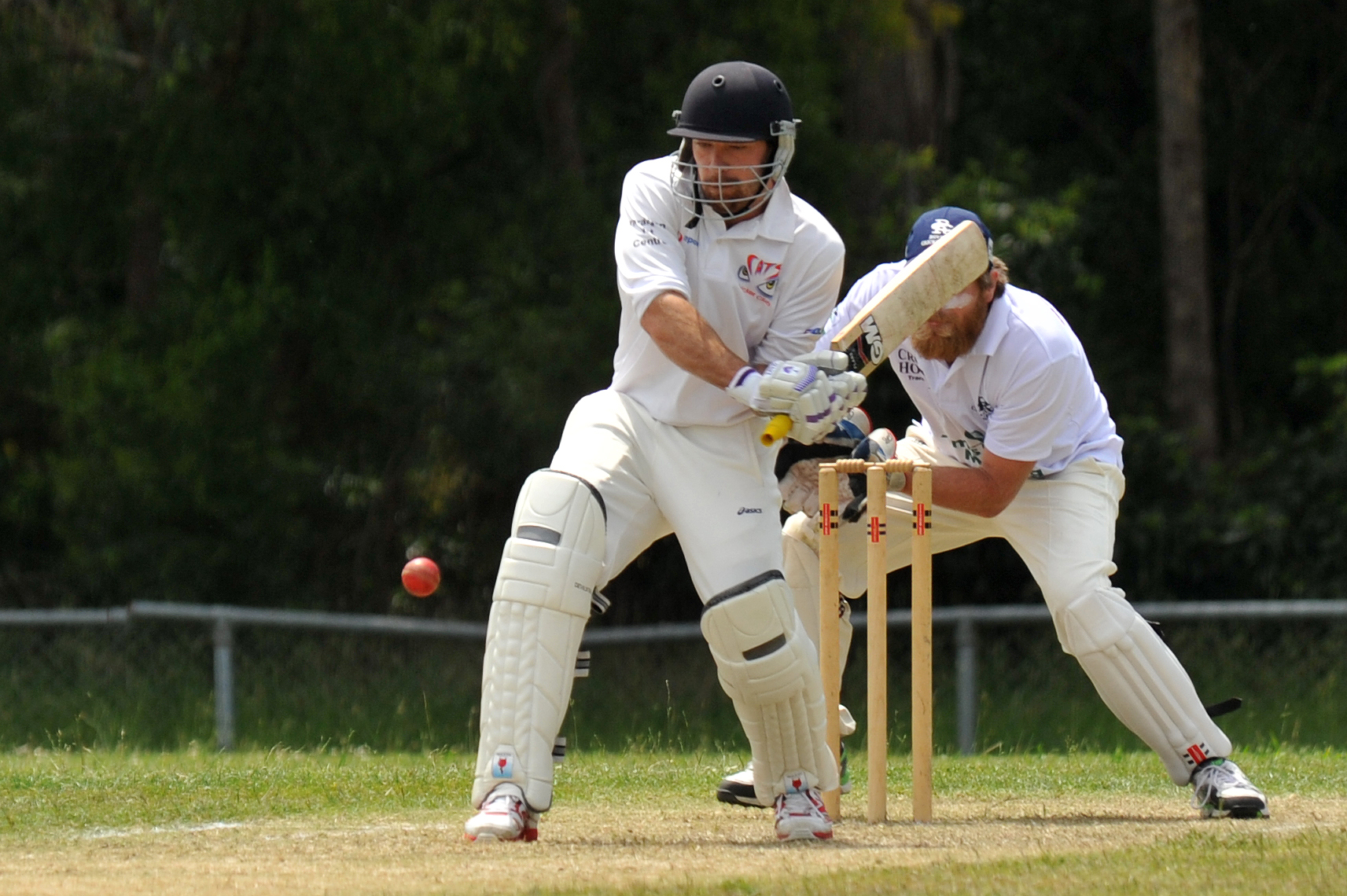 A massive second half of the Traralgon and District Cricket season is upon us and the fight for a top four spot is on.

The match of the round this week will see Ex Students take on CATS.

The Sharks have enjoyed an excellent season to date and continue to do enough to win games.

Jordan Gilmore is having a breakout year, while Rick Battista, Greg Munro and Michael Stockdale have played support acts.

The bowling, led by Andy Mathews, Michael Warne and Rob Voss, has been outstanding and the Sharks seem well placed to finish the season on top. After an outright win last round CATS has suddenly returned to final four calculations.

Dan Nichols finished 2014 in a flurry with 91 against Imperials and a handy 45 to thwart Traralgon West, while Barney Webber, Rory Hare and Ryan Foulkes are hitting their straps.

FOURTH-placed Rovers have proved the surprise packet of this season and go into this clash knowing a win against the sixth-placed Toongabbie is a must.

Pete Ingwersen, Dean Gillard and Stefan Sbglia have been in good touch, while Todd Mann is the key player.

The Rams have be steady and if Tom Shippen and Rob Wheildon are available they are a chance to win.

– Rovers to win in a close contest.

LAST year both sides played in a semi-final, but top of the ladder Glengarry looks likely to be the only one to feature again this year.

The Magpies are the most balanced team in the competition with Sam Marks, Ryan Delaney, Ben Julin and Frank Marks all in good touch. Raiders’ form of the past month has not been bad, but the win column has little to show for it.

Brad Knowles, Liam Maynard and Mick Higgins have been good, but more support is needed.

CENTRALS is in third and must win this game against seventh-placed Imperials to keep its excellent run going.

Marc Fenech leads the competition’s bowling charts with 25 wickets, while Dylan Freitag, Corey Pollard and Jamie Hall have been fruitful.

Imperials cannot drop a game if they are to make a late charge for the top four.

Daniel Hamilton and Brett Chapman are the keys in a batting order bereft of consistency this year, and someone must step up and make a score here.

IT has been a long time since a game between these two clubs has had such little significance, but that is the case this week as neither side is in reach of finals.

The Tigers are in eighth spot, 13 points off fourth and will be ruing their close losses before Christmas.

Travis Switzer, Kent Hammond and Al Jenkin will be the key bats in this clash.

The bowling attack has been more than reasonable, with Shaun Barbour (16) and Adam Brady (19) both among the leading wicket takers.

The Cobras have been disappointing with only one win to date, but a huge victory against Raiders before Christmas might be the catalyst for a revival. Nick Duncan, the in-form John Keighran and Chris Williams will be crucial to their chances.