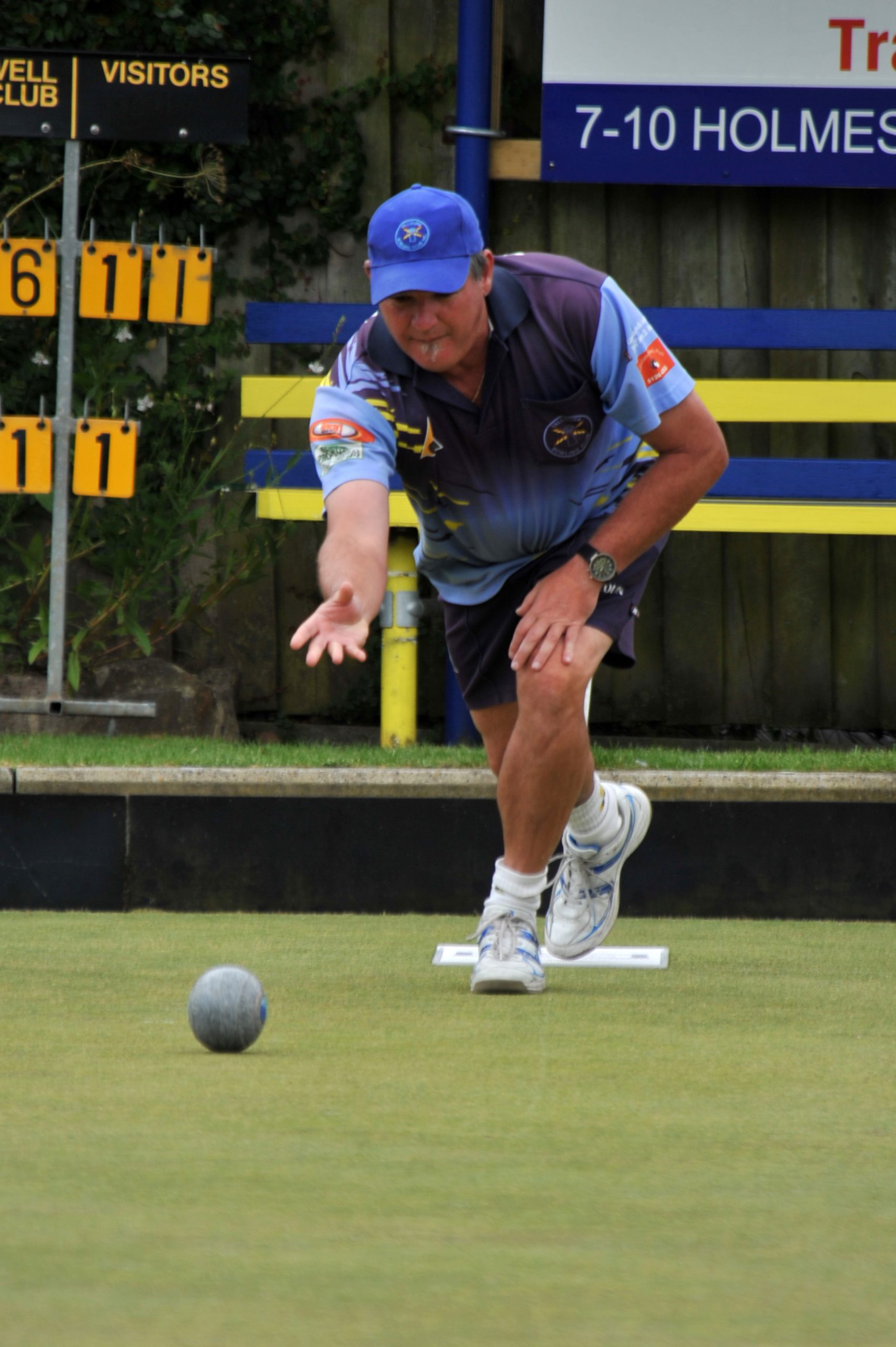 FIVE Yallourn lawn bowlers won their section, two reached the quarter-finals and one came within a good end of the final, yet the home club is still searching for its first Yallourn Classic Singles champion.

Emulating the success of George Lambos last year, who became the first Yallourn player to reach the classic semi-finals, Alan Grubb matched the feat last week in a fearless run toward the final.

Grubb led eventual runner-up Graeme Spencer 22-20 in their semi-final bout, before the latter clawed his way back to a 25-23 victory.

The parochial home crowd was right in their club manager’s corner as he fought tooth and nail against Spencer for a first ever Yallourn final berth, but Grubb fell agonisingly short.

“I’m a proud Yallourn bowler and it’s good for our own members to see one of their own bowlers up there on the last day. They enjoyed George last year, we hadn’t got anyone to the semis before,” Grubb said.

“Our problem being sort of social bowlers is we can’t play consistent long enough for long enough periods, that’s why we generally don’t make finals because we eventually throw a bad game in.

Spencer revelled on the long ends, which also bore fruit in the final against Brendon Baker, to get a head start on Grubb.

However, the 52 year-old local drew on near 20 years of experience to claw back into the frame.

“He (Spencer) plays lead and he threw the kitty extremely well, got the length he wanted, he was throwing full length right to the two metre mark… that got him an advantage and he generally got his first bowl close to it so that always kept the pressure on me

“I kept plugging away, I got back into it, got my nose in front 22-20 but he got the last couple of ends and won it.

“I didn’t choke, I’ve played enough bowls to not feel it (the pressure), but the last end he put two right on it.”

Spencer also accounted for another Yallourn hopeful Ken Capper in the quarter-finals, 25-21, ending the possibility of an all Yallourn semi and certain finalist.

Lambos backed up his breakthrough effort by reaching the quarters, where he put on a great show before bowing out 23-25 to Ray McKay of Queensland.

Grubb said the event was always a highlight on the local calendar for both the host and the wider Gippsland bowls community.

“It’s an opportunity to rub shoulders with some of the best bowlers in the country, some internationals… it’s a lot of work for the members of course, we put a lot of effort into it and it’s a privilege to play in it,” he said.

“It’s good for our local bowlers and other club members.”