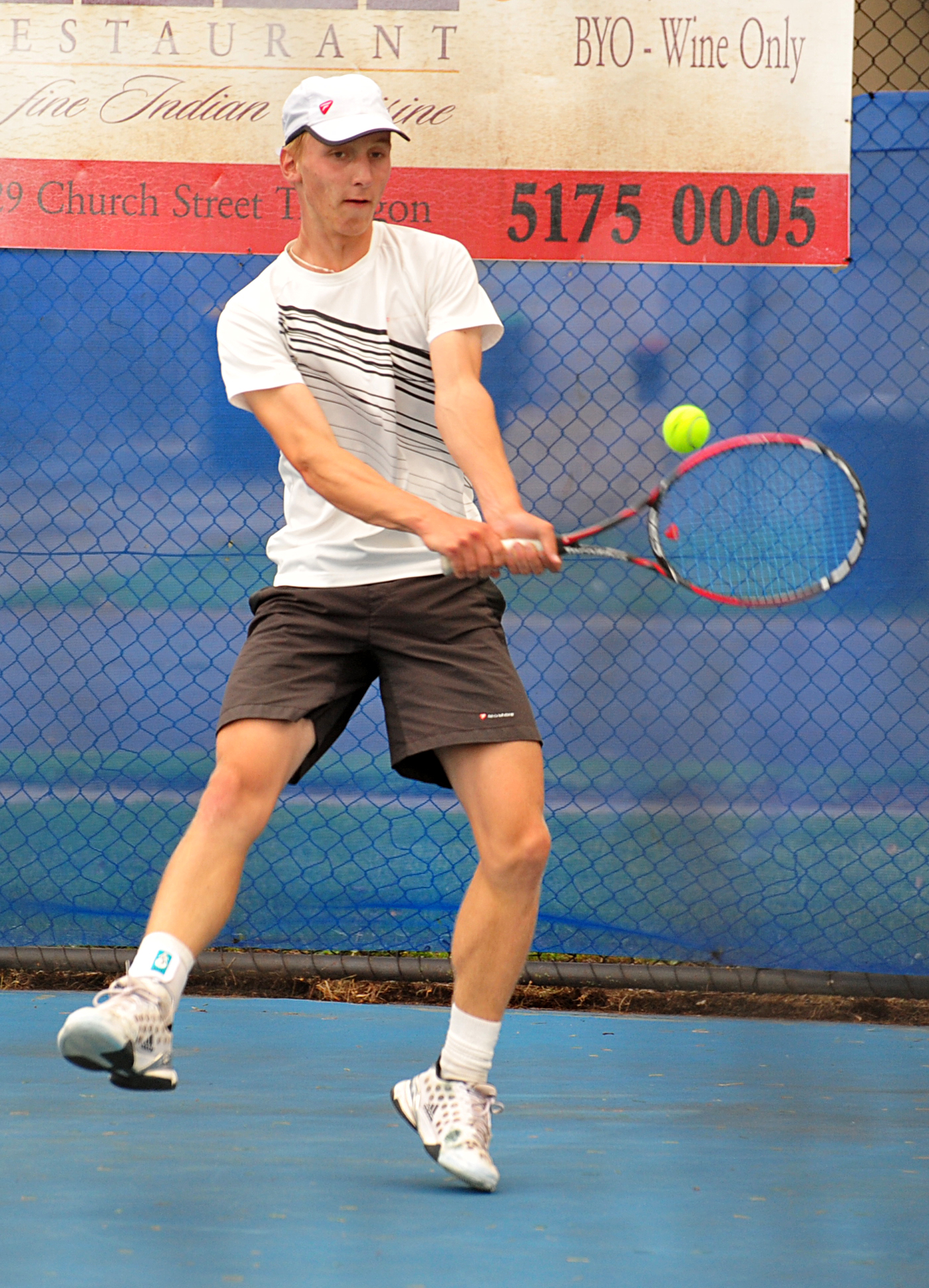 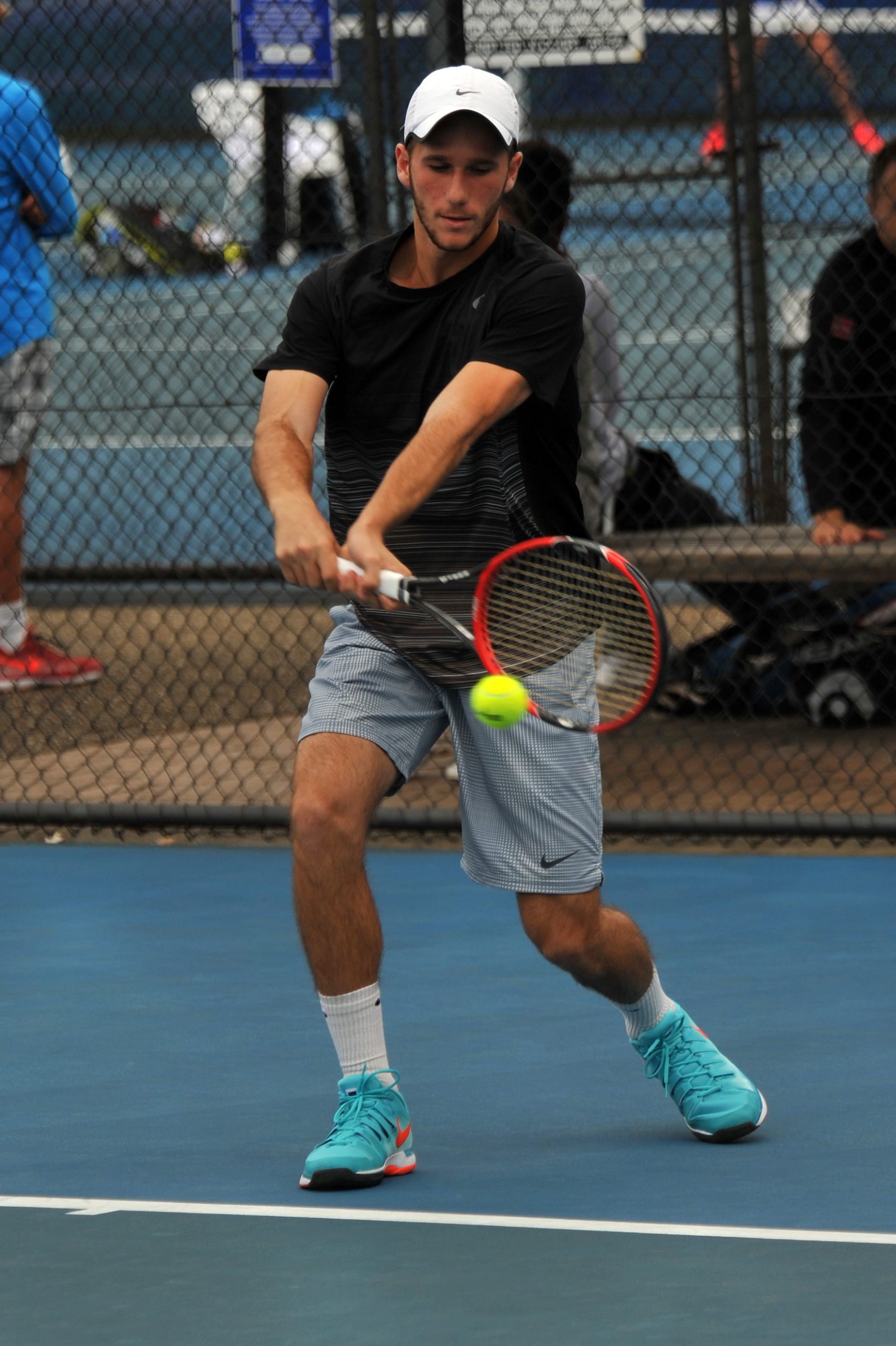 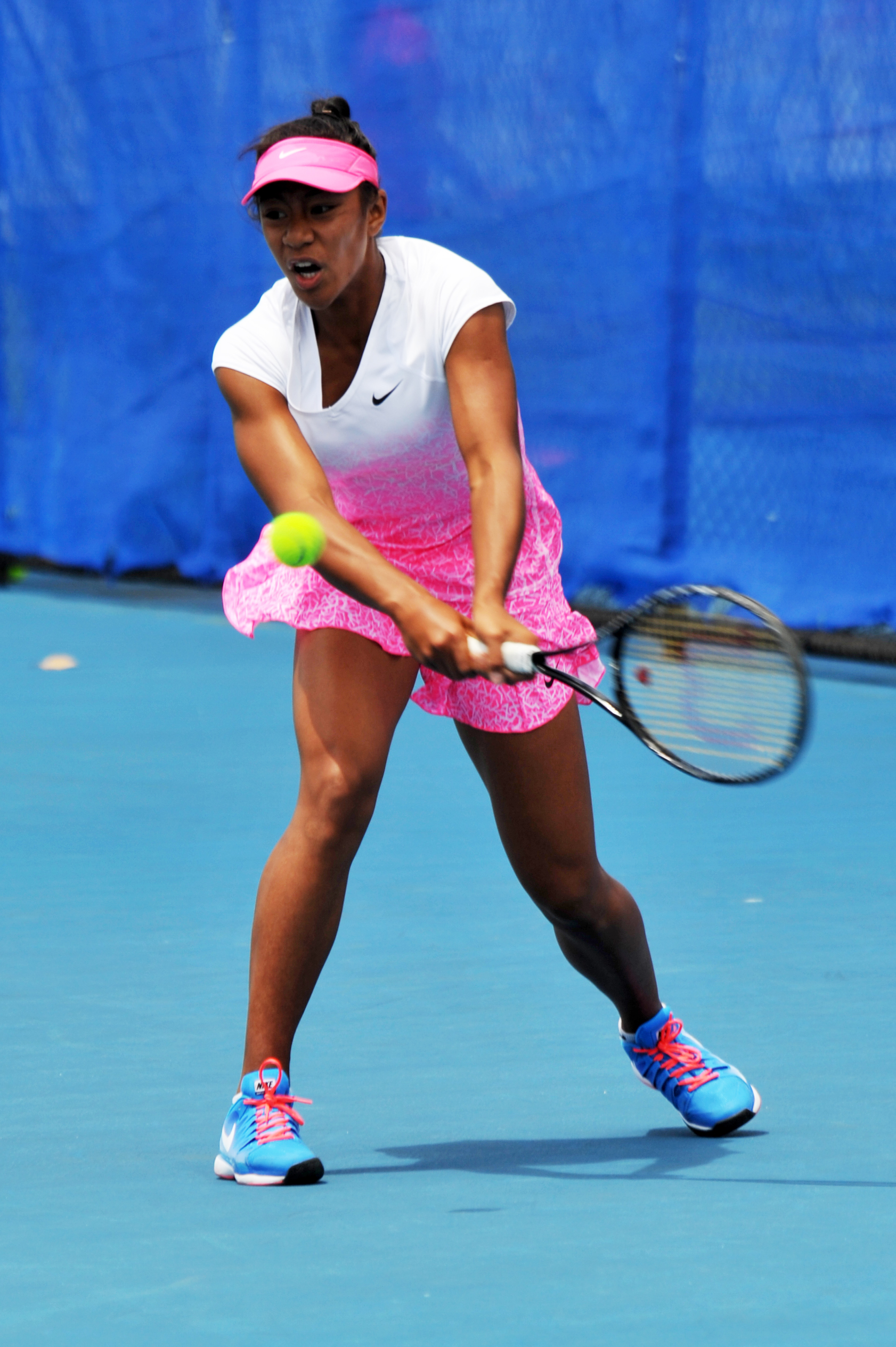 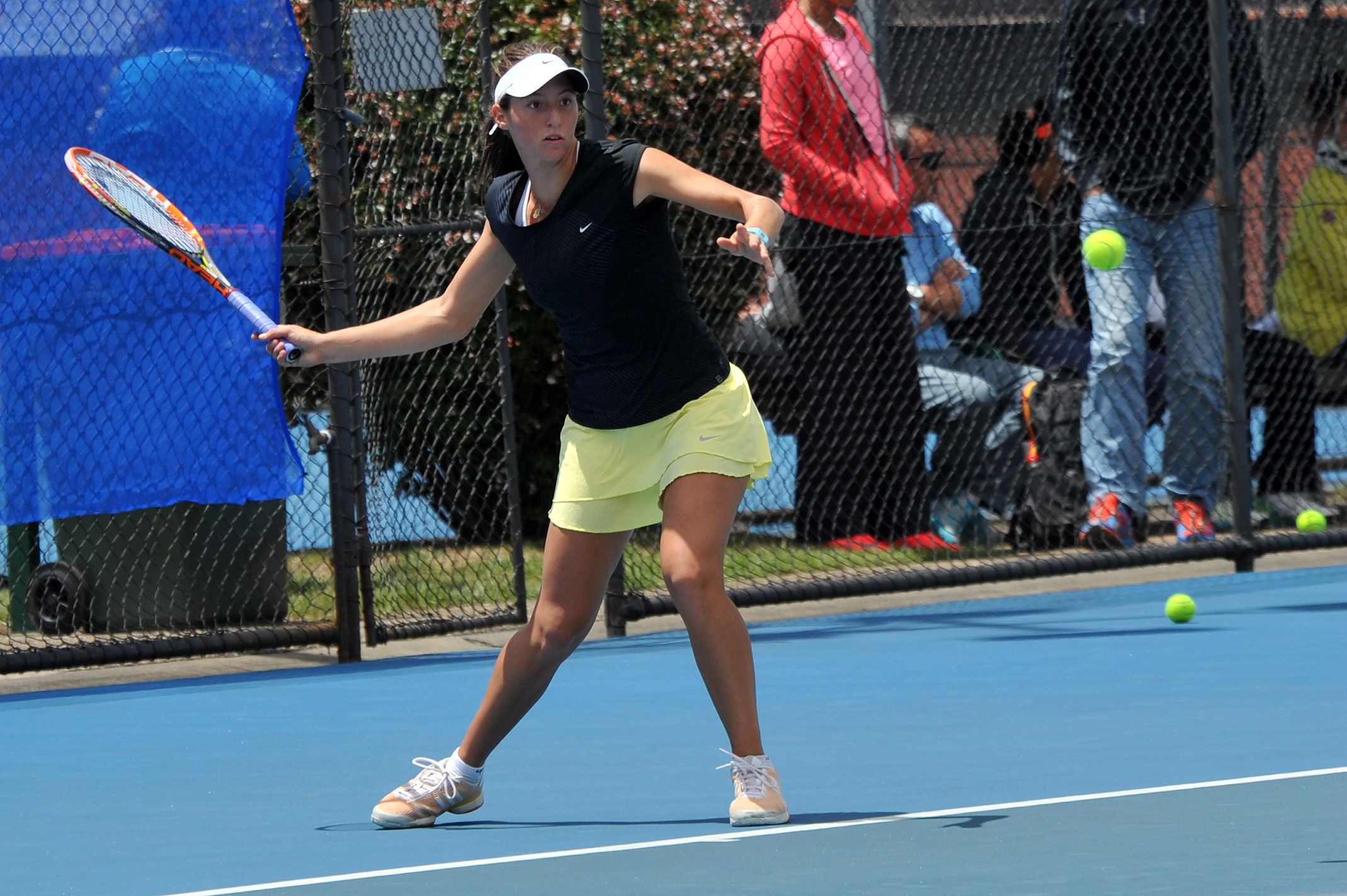 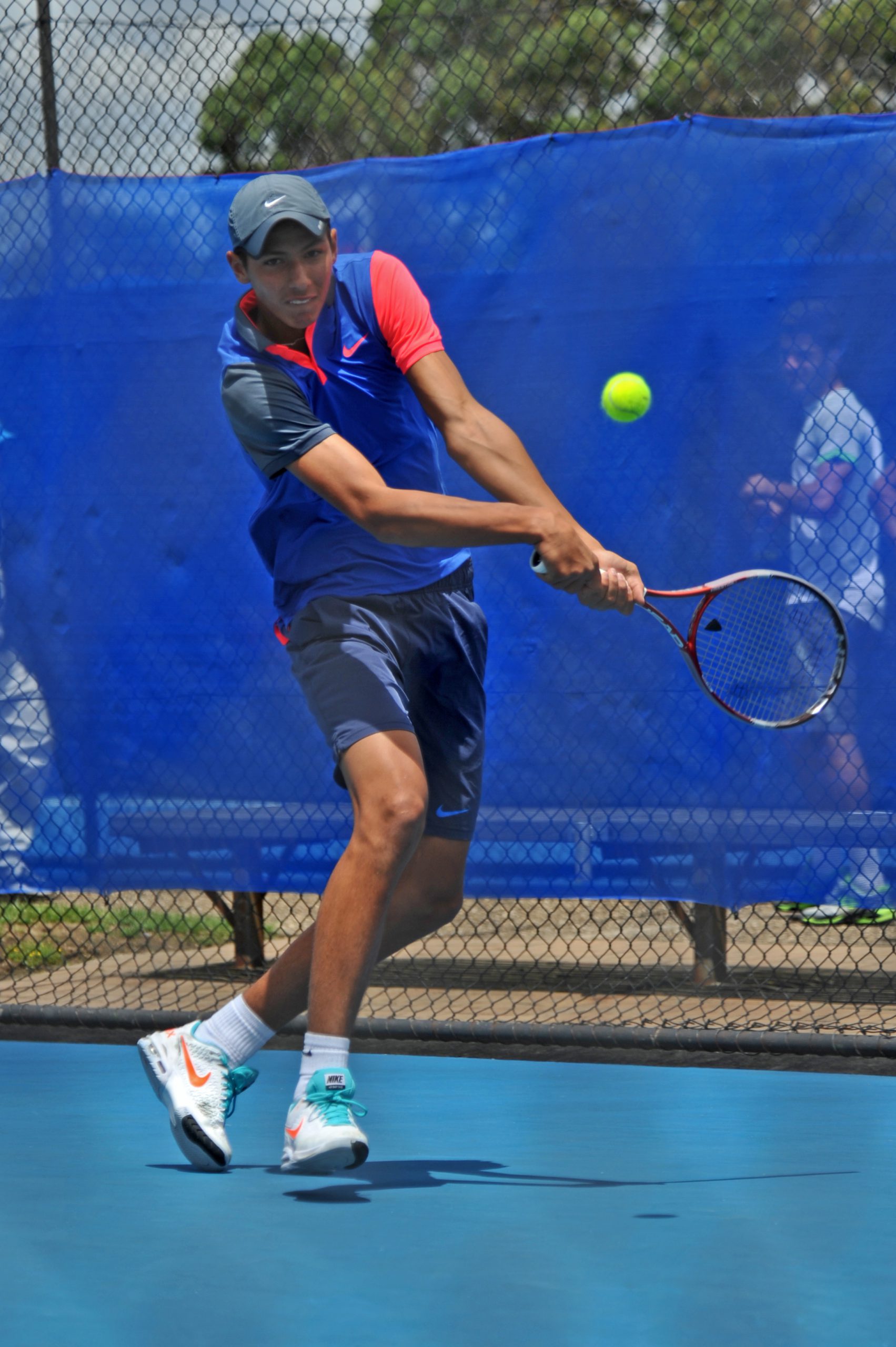 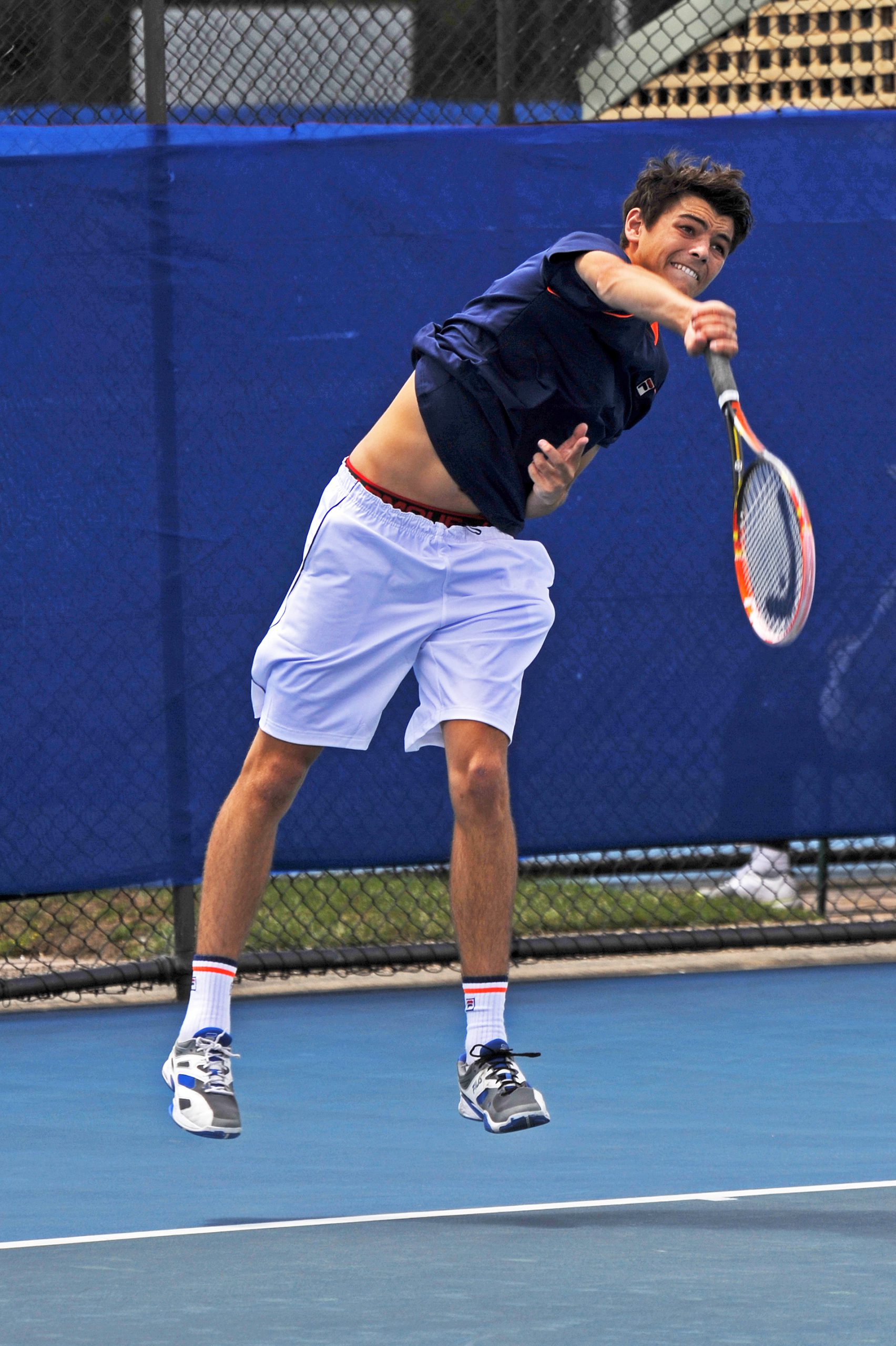 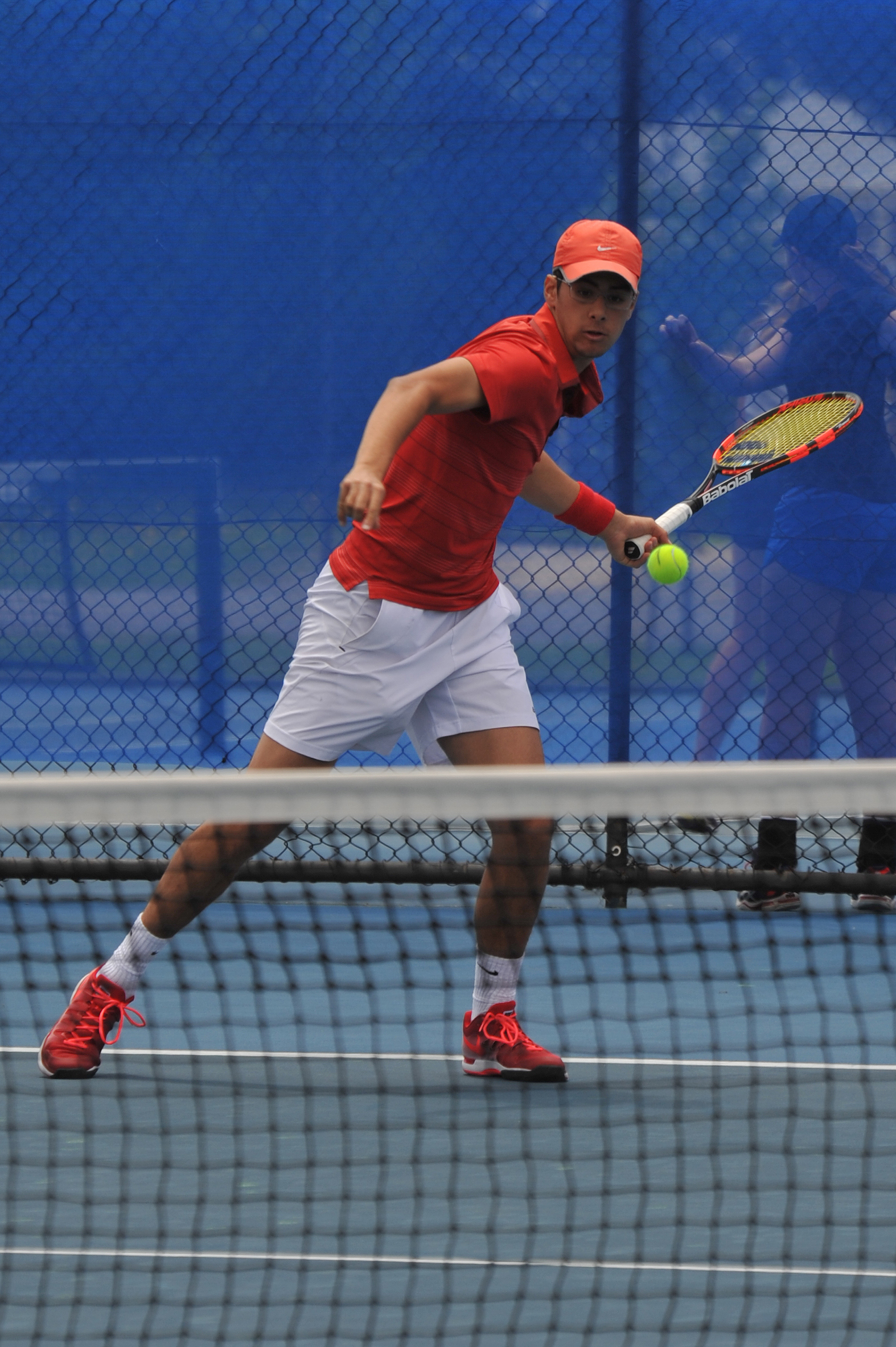 Neither player was disgraced in their bid for a first win in their hometown international, with Hough in particular close to advancing.

The 17 year-old exploited Kai’s slice backhand repeatedly in the opening exchanges, charging to the net on several occasions to lead 4-3 on serve.

Hough earned two break points to go 5-3 ahead, but missed his chance and with it a chunk of composure.

The first set reached a tie-break, which Kai was able to clinch 7-1 with Hough visibly frustrated.

Nevertheless the Traralgon hope rallied hard in the second, hitting a number of blistering forehand winners to kick off the set.

A controversial line call from Kai handed the Japanese a 2-0 lead in the second, but Hough broke back immediately to put the game on serve.

However, he was broken in the next game and could not recover, losing out 3-6 in the second.

Kai went on to qualify for the main singles draw, which began on Saturday, before being eliminated by Aleksandre Bakshi in the first round.

World number two Orlando Luz of Brazil made a winning start in the boys’ draw as did top girls’ seed Jil Teichmann 6-1, 6-0 over Elina Nepliy.

Akira Santillan was the sole Australian to emerge through the first round of the boys’ main draw.

The tournament continues today at the Traralgon tennis complex, entry is free.