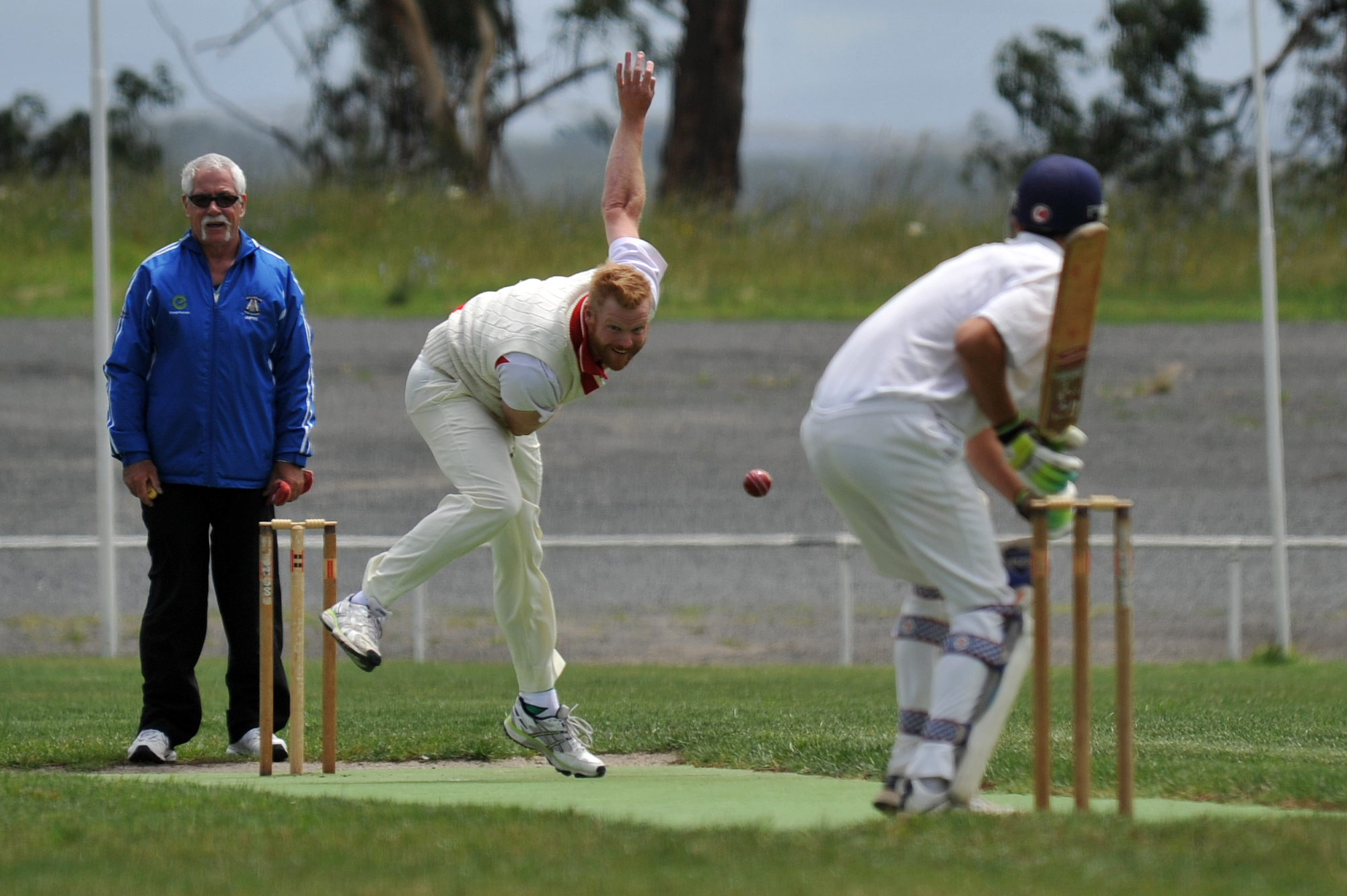 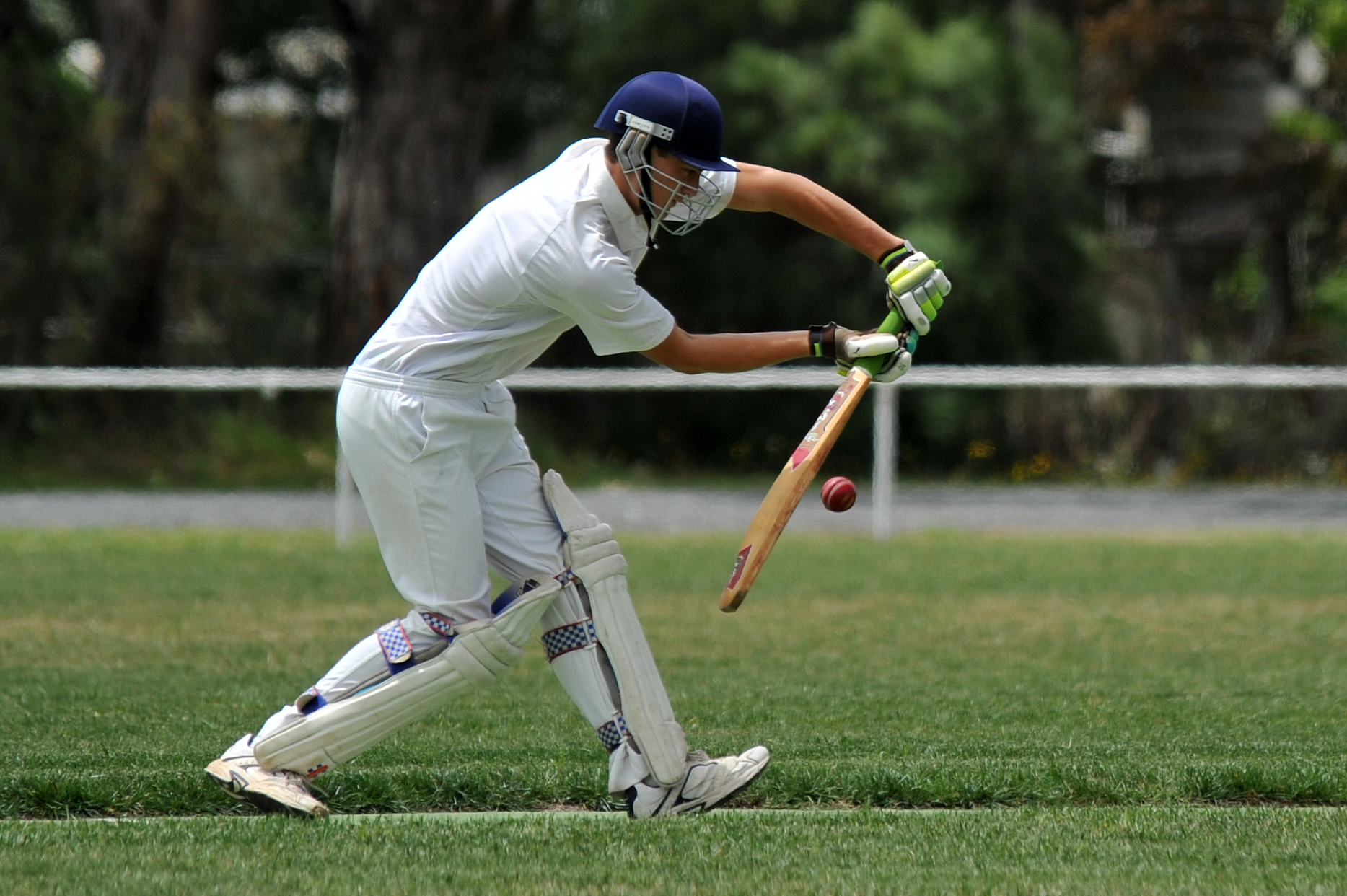 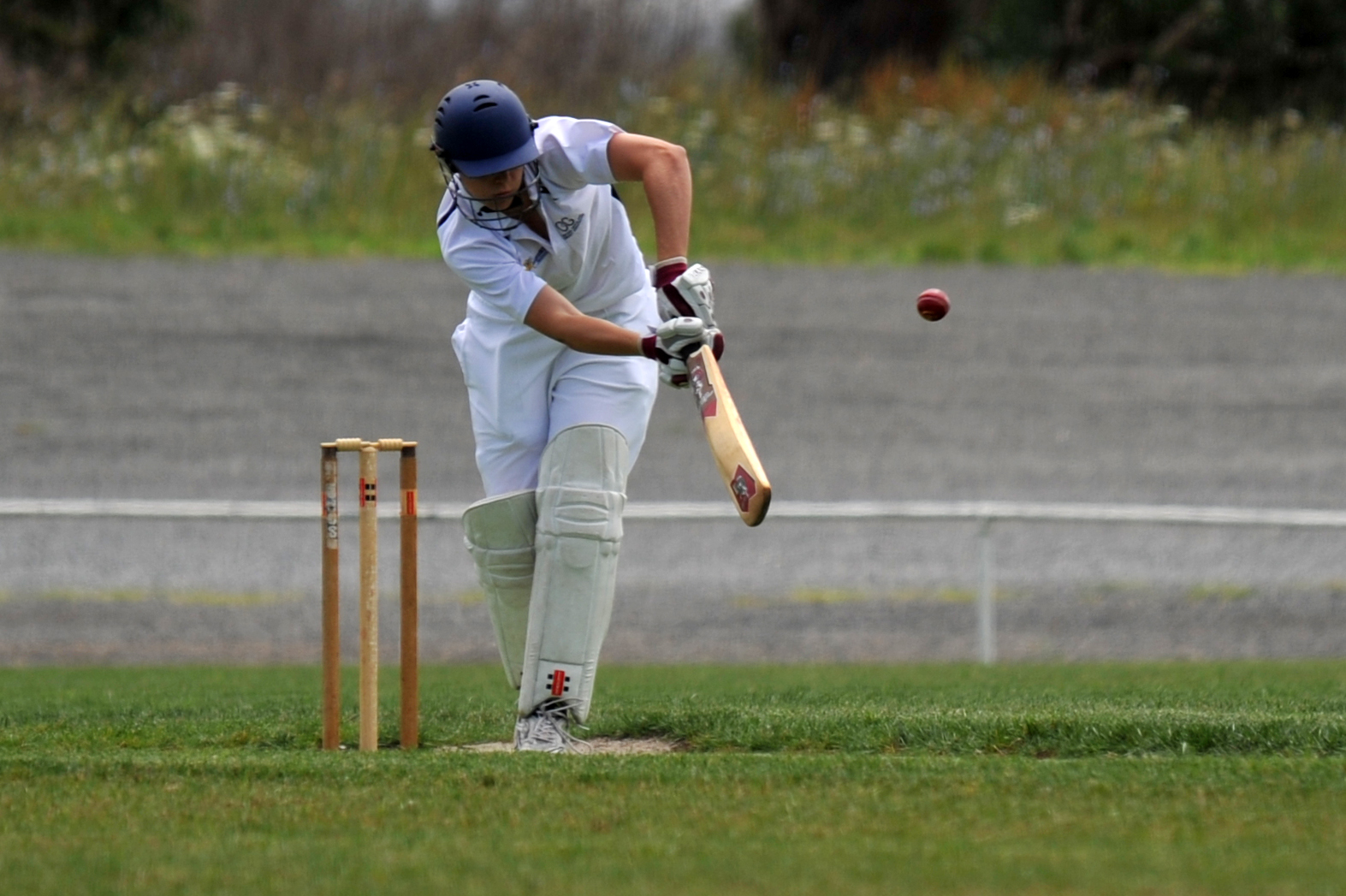 MIRBOO North finds itself in a spot of bother in the Energy Australia Cup’s all-Tiger clash, dismissed for 158 inside 65 overs against Morwell thanks largely to a superb bowling performance by Brendan Brincat.

Brincat received the new ball from the skipper and soon accepted a return catch from Jed Alexander, who failed to score.

He then nailed the promoted Josh Taylor a to leave the visitors at 3/52.

This brought stalwart Shane Peters together with the skipper Rob Phoenix and the recovery operation commenced.

Together they took the score to 70 before Brincat came back in a second spell and claimed Phoenix for 13 followed by United Kingdom import Callum Buckley for a duck.

Tim Dowe followed up with the wicket of Jacob Blair while Mark Cukier broke a 43-run partnership between Peters and Peter Grima, the latter’s contribution just a single run to the stand. Veteran Steve Rogers held the tail together with a vital 41, without which the total would have been much lighter on.

Brincat eventually burst through Rogers’ defence to claim his fifth wicket of the innings, ending with figures of 5/34.

He was capably supported by Dowe who nabbed 3/46, while Mark Cukier and Davin Charleston picked up one wicket each.

THORPDALE wasted a golden chance to score an upset win over Trafalgar, dismissed for 80 in just 40 overs.

Rhys Holdsworth (3/14) was the standout performer as the Ships bowled tight lines and frustrated the batsmen into mistakes.

Shannon Pickering was the Blues’ top runscorer with 22 before David Bremner (2/2) and Nathan Simpson (2/6) mopped up the tail end.

The home side started well before collapsing from 0/23 to 4/33 with Will Cheatley and Chris Robinson both failing to score while Holdsworth was dismissed for 3.

Aiden George watched the carnage from the other end, playing good shots and scoring comfortably after getting himself set, but his partners showed a lack of application.

Nathan Simpson helped get the run chase back on track but his dismissal, followed by that of John Asmussen, left the Ships in a tricky situation at 6/73.

The experienced Mark Wynne strode to the crease and calmly accumulated 10 runs in a crucial 31 run partnership that helped his side sail past the target.

Morgan Clark removed Wynne and Kayne O’Connell and nailed Liam Durkin for a duck just prior to the close of play.

The Ships will be looking to have another crack at the Blues next week to try and force an outright win.

Thorpdale’s bowling attack clicked the best it has so far all season, with O’Connell (3/15) and Travis Pickering (2/33) both displaying maturity and accuracy to give their side a chance. Trafalgar will resume at 8/113, with Dave Bremner (0*) and their saviour Aiden George (59*) still at the crease.

Remarkably the next best after George was Simpson’s 16, making this one of the wicketkeeper’s most important knocks to date.

YALLOURN North got off to a great start at home against Latrobe.

The early run out of Lucas Fry for 15 did not affect their strokeplay as they carried on to 1/77.

The introduction of Jamie Brierley started the rot for Yallourn.

He had Josh Keyhoe caught behind for 41, but the real damage was done when he removed Tyler Brown in the same fashion.

Latrobe skipper Brendan Evans brought himself on and picked up 2/30 as Brierley toiled through a 23-over spell to finish with 4/52.

Chasing 140 Latrobe opened up with Anthony Bloomfield and Justin Vajler, who put on 60 before Bloomfield retired hurt with a muscle injury.

Vajler was removed by Fry to give the Bombers a sniff, but that brought Matt Brewer (25*) and Kaushik Aphale (27*) together, and they took the score on to 1/119 at the close.

With just 22 needed for victory the Yallourn North bowlers are going to need something spectacular to have a chance in this match.

Lions skipper Andrew Philip then declared at the 38-over mark to give his side the best chance of forcing an outright.

Under 16 captain Joel Mitchell opened the batting with Walshe and scored an excellent 46, marking his third consecutive score of 40 or more runs in first grade.

Philip and Nathan Lee were both run out late in the piece chasing quick runs to set up the declaration.

Matt Coutts (1/89) and Troy Oakley were the wicket takers for the Bulldogs, while Andrew Young effected two run outs.

Leigh Colgrave and Chris O’Brien started steadily for the Bulldogs and reached 0/45 when the former was caught by Mitchell off the bowling of Luke Mulqueen for 35.

Philip removed Coutts for a duck and when Jayden Mathison snared O’Brien for 12 the Lions could smell blood.

Steve Johnstone (11*) watched the tail collapse around him but did his best to weather the storm with a constantly rotating cast of supporting players.

Newborough closed at 8/77, 162 runs in arrears and with Bailey Somerville for company.

The experienced Johnstone will need to show plenty of steel to help his side dodge an outright loss.

TRAFALGAR was in trouble early against Mirboo North, losing Rhain Howarth-Ross for a duck.

Things did not improve from there as the Ships were sunk for 78.

Ryan Evison top-scored with 25 and Kingsley Rajasingham was the only other bat to make double figures with 13.

The Tigers then cruised to victory, losing Brendan Van Heurck on 24 before Dave Woodall (32*) and Daniel Taylor (50*) finished the job.

CRAIG Blackberry (50) and Stan Urbanic (48) enabled Jeeralang-Boolarra to post 173 against Latrobe, the next best score being Ben Duffy’s 16.

Ash Halkett bowled well to finish with 2/31 and Nathan Nikodemski came back after a wayward first spell to take 5/15.

The Sharks were absolutely humiliated in the chase, losing Ian Kennedy to the first ball of the innings.

MOE’S total of 125 always looked below-par against Morwell after Michael Mooney’s 5/29 derailed any chance of a competitive total.

Owen Kelly, Jagbir Singh, Ben Jackson and Noah Kane all got starts but none managed to push on.

Singh picked up 2/15 with the ball but the Lions could only manage one more wicket as Kris Fortuin’s unbeaten 69 saw them ease to victory by seven wickets.

ST VINCENTS’ 164 looked like it might be enough against Rawson, held together by a brilliant 65 by Glen Hebbard.

Bowdy Richards (4/39) and Calvin Falls (4/36) both bowled magnificently to restrict the Saints.

At 7/125 the Kookaburras were in serious trouble and Ben Rotheram (50*) needed a partner to stick around with him.

He found one in the vastly experienced Peter Falls, who helped put on an unbeaten 48 run partnership to seal the points, ending the innings on five not out.