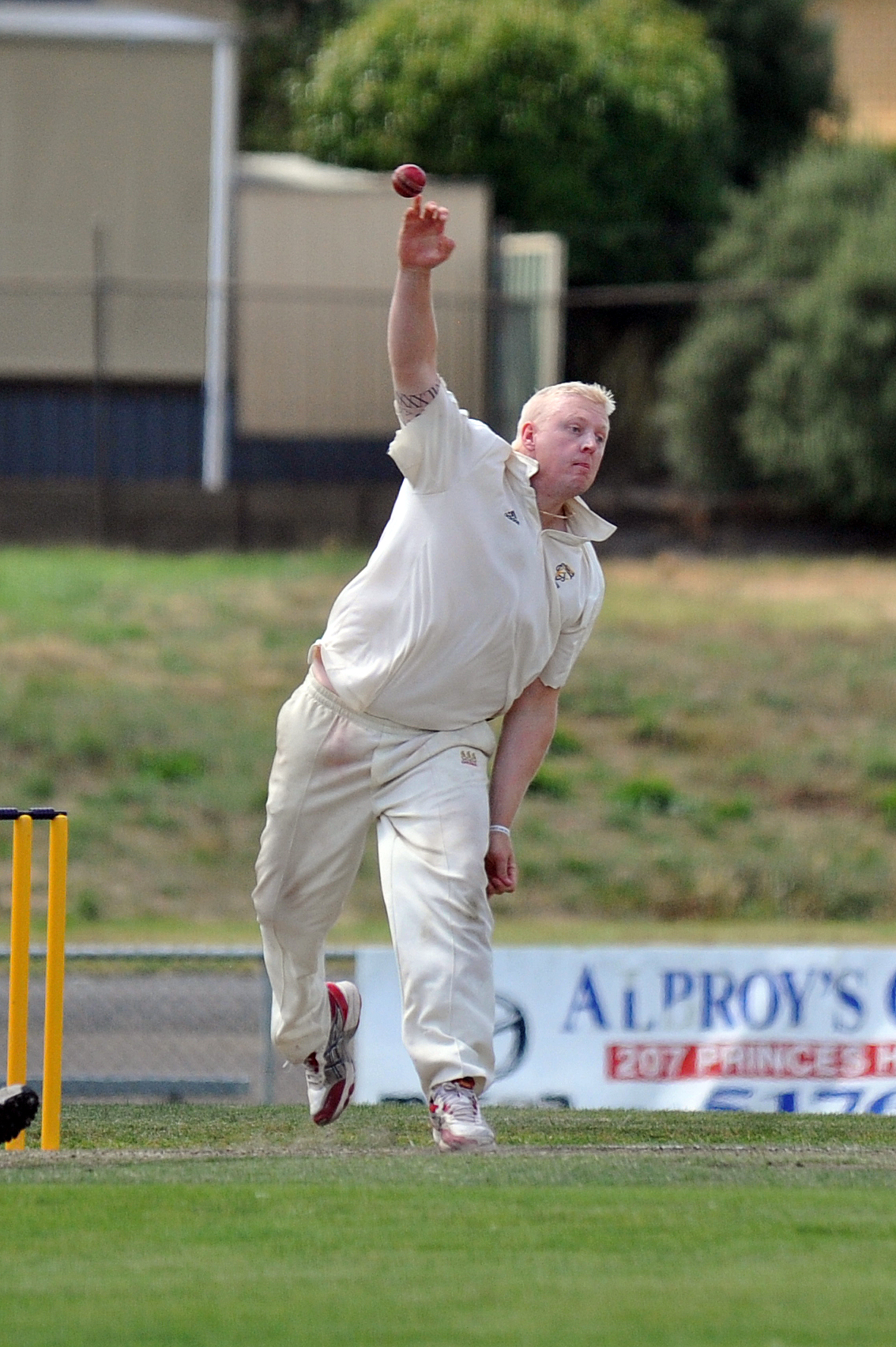 TRARALGON will tangle with Bairnsdale at the Traralgon Recreation Reserve on Sunday in the senior grand final of the Gippsland Cricket League.

Bairnsdale last won a final in 2011 and was runner up to Sale Maffra least season.

The East Gippsland side is yet to lose a game this season and easily accounted for Traralgon in round five.

Traralgon last won a GCL final in 2012, and each association has won eight titles in the 58-year history of the competition.

Bairnsdale batsmen Scott Davidson (144 runs) and Rohan Blanford (110) are in the top five GCL run scorers this season and loom as the gamebreakers.

Nick Davies is the leading GCL wicket taker for the season with 14 in five matches at 7.14 with a miserly economy rate of a tick over two per over.

He will be well supported by skipper Marcus Latham, Jamie Robinson and speedster Jonny Lash.

Traralgon has been well served by Jordy Gilmore, who is the leading GCL run getter for the season with 163 at an average of more than 50.

Greg Munro is also in great form at the moment and Ben Julin has enjoyed a fine season with bat and ball, sitting second in the GCL wicket taking column with 13 scalps.

Traralgon will be hoping Sam Marks and Brett Chapman can make significant contributions.

Skipper Michael Warne will provide an important spin option with the ball and Todd Mann will be called upon for breakthroughs.

Bairnsdale boasts a settled line-up and will start as firm favourites.

Traralgon will be relying on an improved performance with the bat, after posting just 133 against the same opposition in its last outing.

The match begins at 11am.

At the completion of the game the 2014-15 All Gippsland side will be announced along with the best player awards for the senior, under 18 and under 16 GCL competitions.

UNDER 18: Traralgon v Bairnsdale at Duncan Cameron Park (10.15am)