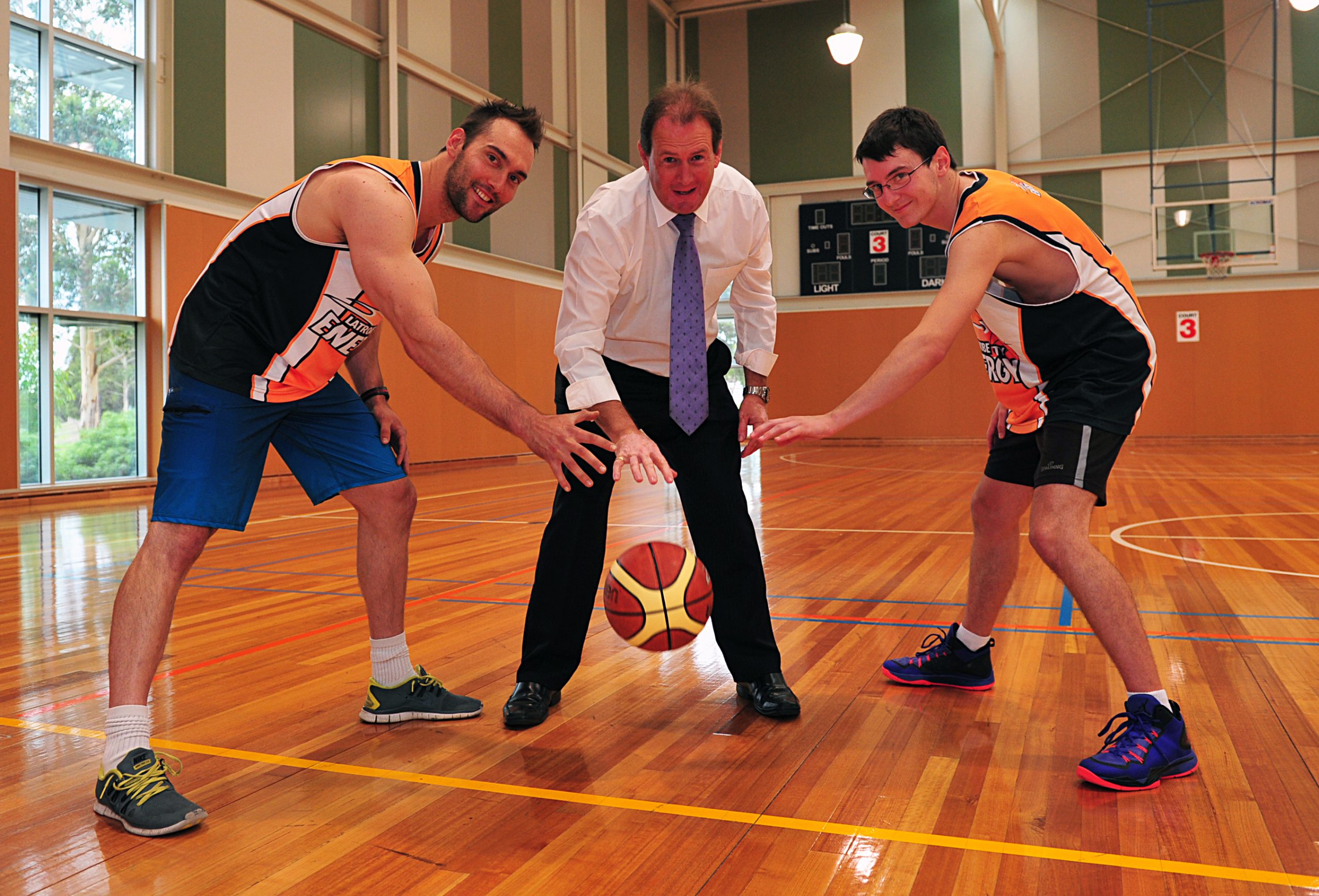 BASKETBALL’S version of Twenty20 cricket is set to take Latrobe Valley by storm next month.

Latrobe Leisure Churchill and Traralgon will play host to 3×3 National qualifiers over the 28 and 29 March weekend, bringing the frenetic three-on-three half-court format to the fore.

Open to anyone from amateur to elite level in under 14s, 16s, 18s and open age groups, the tournament will act as a pathway to the national finals in Melbourne, and in turn the international championships staged by FIBA.

The abridged version of the sport is played with a 10 minute time limit and is first to 21 points in a ‘street hoops’-style competition, which is being pushed for Olympic inclusion.

Backed by Basketball Australia in association with Initiative Sports, Latrobe City was selected as one of seven centres to stage qualifiers.

“(The Valley) has a strong basketball background, strong history, obviously Latrobe also hosted the Commonwealth Games back in 2006, and fantastic venues as well; in terms of regional venues Churchill and Traralgon are fantastic for what we need,” Initiative Sports spokesman Ryan Gardiner said.

“We want to encourage all the BigV players and also the upper social competition echelons to be involved.

“This is also to encourage even non-basketballers or the typical people that you haven’t captured to come, to get to know the associations, play at association level and then move on through those pathways.”

Latrobe City mayor Dale Harriman, a basketball devotee himself, said he was excited to host his favourite sport in its modified format.

“We’ve got great venues, great facilities and it also showcases the fact that we can hold major international events here and run them successfully,” Harriman said.

“It’s a great opportunity for local residents to come out and see great basketballers, playing an exciting style of basketball, it’s hard, it’s physical and it’s also about the kids being able to come out, get involved if they want to but having a look and just seeing there’s opportunities there.”

National qualifiers will be held in Geelong, Latrobe Valley, Gold Coast, Albany, Murray Bridge, Wollongong and Townsville, with quarter finalists at each progressing to the national finals.

For more information or to register a team of four visit the Basketball Australia website www.basketball.net.au