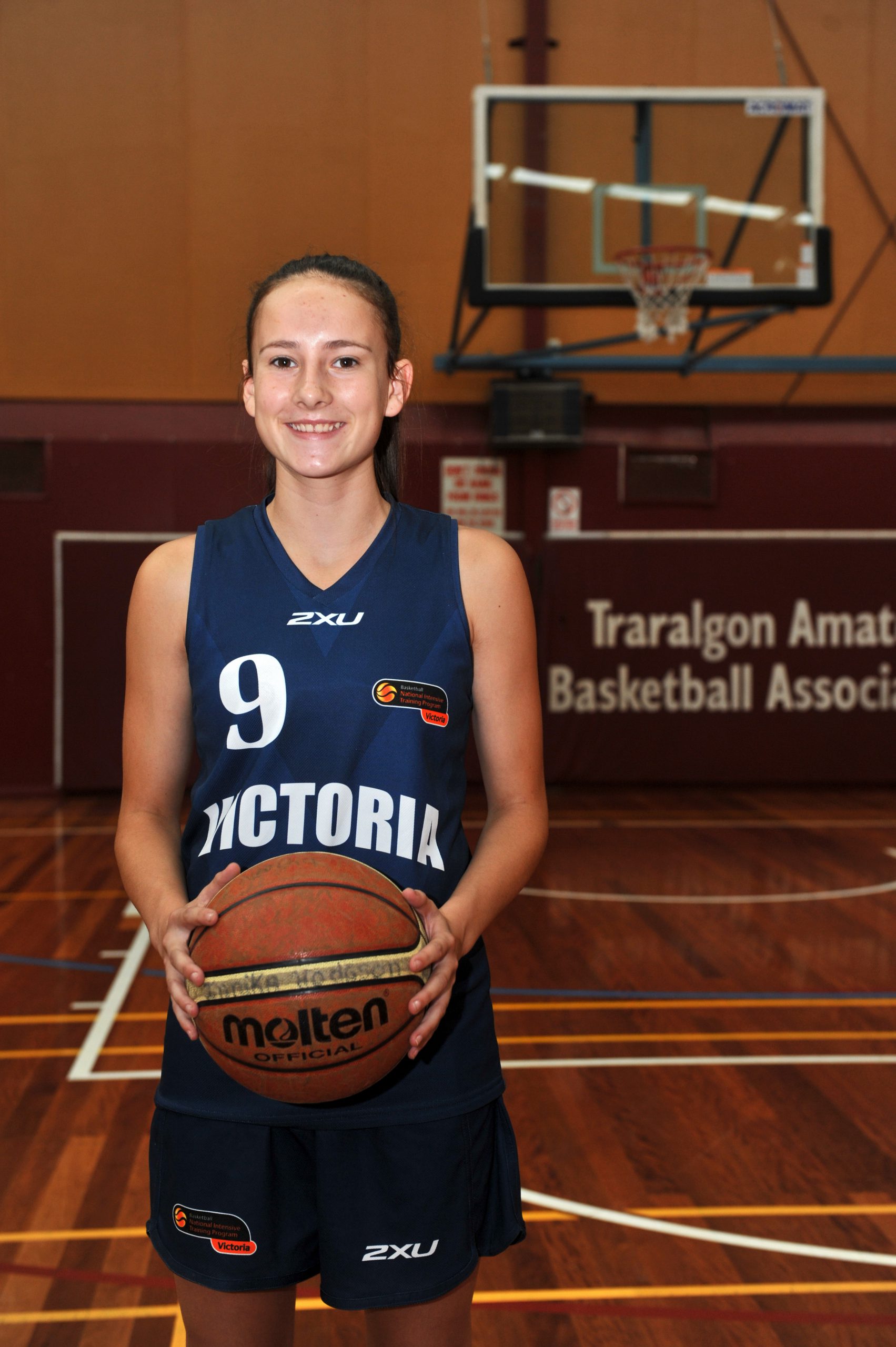 Innika, 15, was selected as the only Gippslander in the under 16 girls Country Cup representative team to tour New Zealand in April after helping the Victoria Bushrangers to a runner-up finish at the ACJBC.

Hot on the heels of her trip across the ditch, the prolific point guard will embark on a world tour with the National Performance Program side in November to Italy, France and the United States.

Given the NPP is used to identify players on the fringes of national representation, Innika’s globetrotting could soon become a recurring phenomenon.

However, the talented T-Bird is looking no further than her first trip abroad with the Country side.

“I was really surprised, happy (to be picked), because I haven’t been overseas before, so it will be a great experience,” Innika said.

“I think there’s going to be selectors over there so it would be good to impress them and get my name up there.”

The Lavalla student’s path to the top has been made steeper by a hearing impediment which causes difficulty blocking out background noise.

While Innika struggles with on court verbal communication, she has not allowed it to hold her back.

Utilising a hearing device which allows her coaches to communicate directly in her ear, Innika has surged through the ranks in both netball and basketball without fuss.

“Whenever there’s a lot of noise in the background your voice can blend into it,” Innika said of her hearing.

“My coach mainly just speaks through the speaker and tells me little things to do.

“He just helps me around the court and he can tell the players to tell me stuff.”

Having shelved netball to focus on her preferred code, the teenager has also been on a roll at association level; Innika was a member of the championship winning Traralgon T-Birds CBL Gippsland women’s team which defeated Moe on Saturday night in the grand final.

With the New Zealand trip fast approaching, the Hodgson family is seeking support to help Innika with travel expenses.

For more information or to offer assistance phone Siubhan Hodgson on 5176 4778.