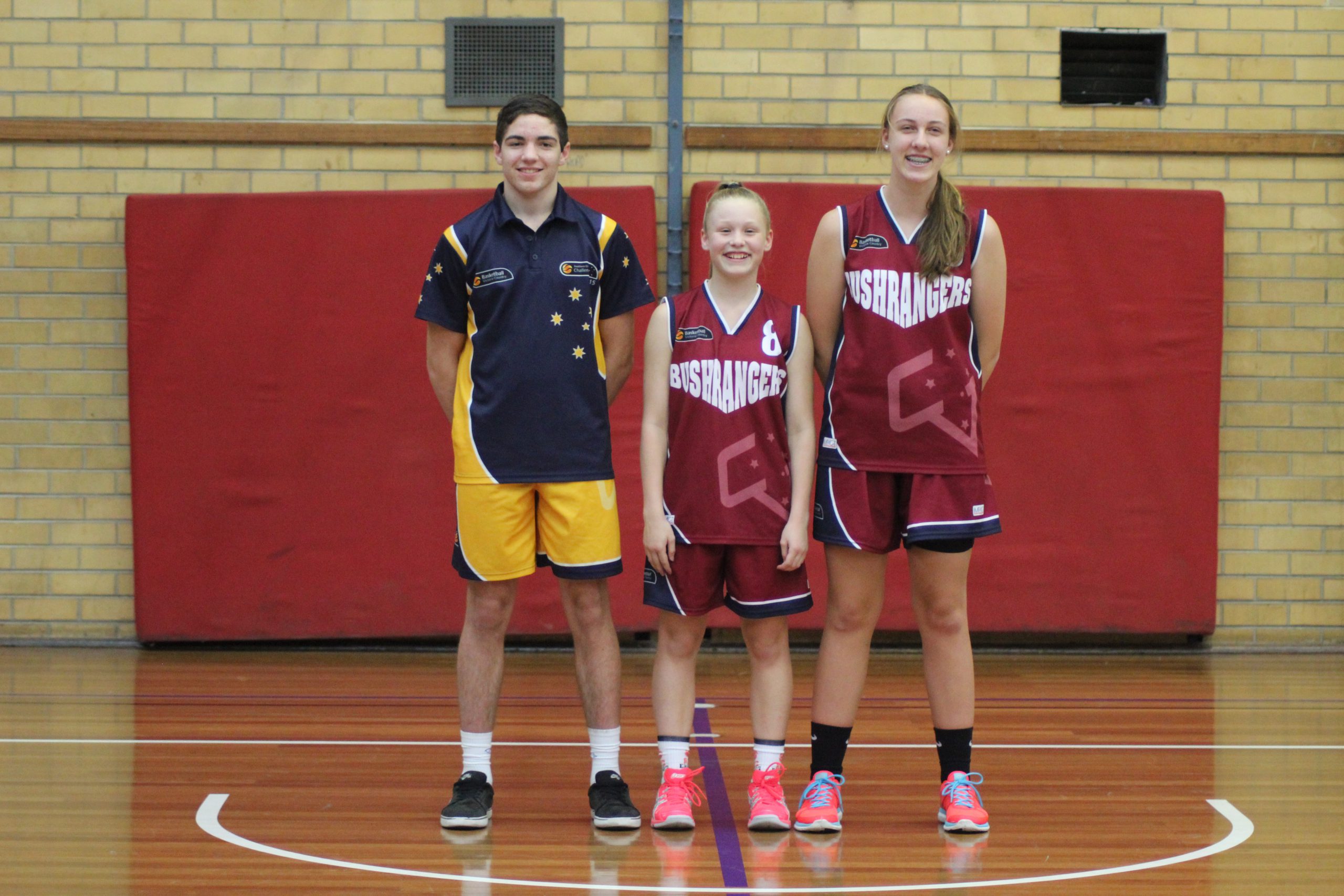 A TRIO of Morwell basketballers recently mixed it with the state’s best, playing for Victoria Country at the Australian Country Junior Basketball Cup in Albury and the Southern Cross Basketball Challenge in Wantirna.

Maddison Knowles represented the Victorian Bushrangers at the AJCBC in the under 14 girls division, while Maddison Bond and Harry Pepper played in the under 15 division at the SCC for the girls’ Bushrangers and boys’ Goldminers, respectively.

They were then chosen for the Basketball Vic Country Gold Nugget Basketball Development Camp in Shepparton in October prior to gaining selection for Vic Country.

All three players will now return to continue duties representing Latrobe City Energy in the VJBL as well as playing in their respective local domestic basketball competitions.

Moe and Traralgon players also enjoyed success at the AJCBC.

Jazmin Shelley (Moe) and Chelsea D’Angelo (Traralgon) were members of the championship winning under 16 girls Goldminers team, while Innika Hodgson of Traralgon was part of the runner-up side, Victoria Bushrangers.