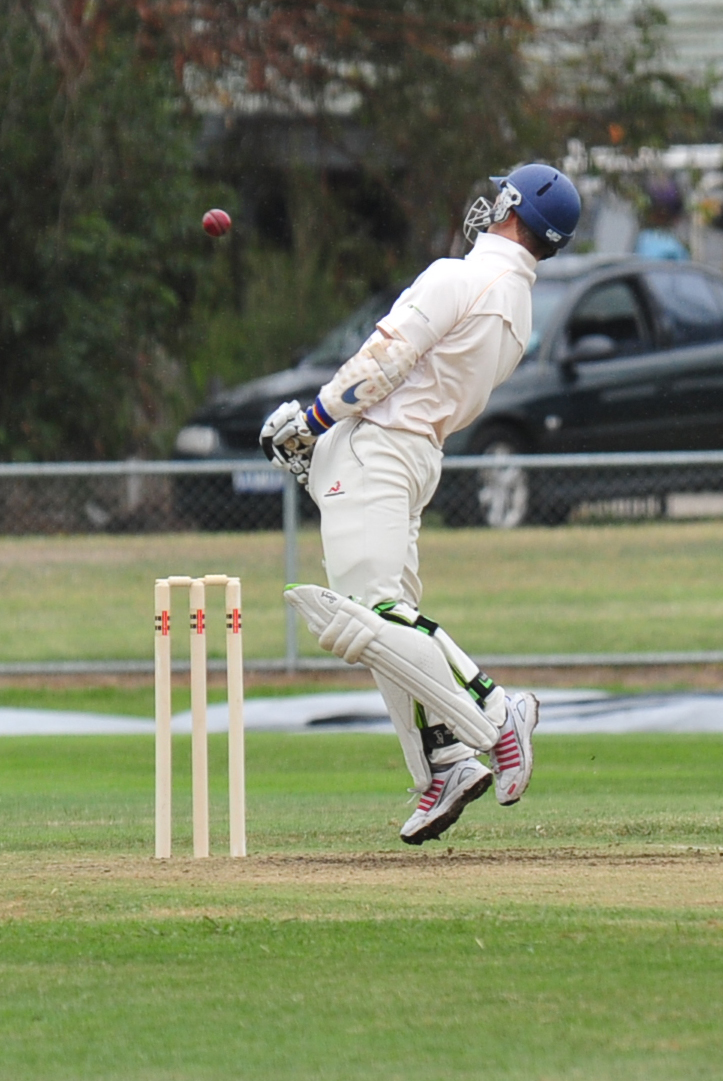 SATURDAY’S washout of day two action has given Gormandale a glimmer of hope ahead of the final round of Traralgon and District Cricket.

Having secured first innings points on day one against the Imperials, the Tigers gained an advantage on the field by snaring six points, while the rest of the pack took three each for rained out draws.

Toongabbie’s day one heroics against Traralgon West put it in the same boat, however with a bye in the final round, the Rams will be unable to challenge for a finals spot.

The rainy day did wonders for Gormandale’s finals aspirations, which appeared out of the question ahead of this round.

All but out of the equation just weeks ago, the reigning premier surged to 27 points and back in the running, five adrift of MTY Raiders in fourth.

However, the Tigers would require victory in a repeat of last year’s grand final against the undefeated Ex Students to have any chance.

They would also require CATS (28) and Rovers (31), to fail in their respective matches, and Raiders to drop its game against third placed Centrals.

A win would almost certainly be enough for Raiders to hold on to fourth unless Rovers mustered a full 10 points against Imperials.

The washout was a bitter outcome for Raiders, who were in complete control against CATS with 357 runs on the board.

However the form of Liam Maynard and Matt Cowling, who both posted tons to build the huge total, bodes well for Raiders heading into round 12.