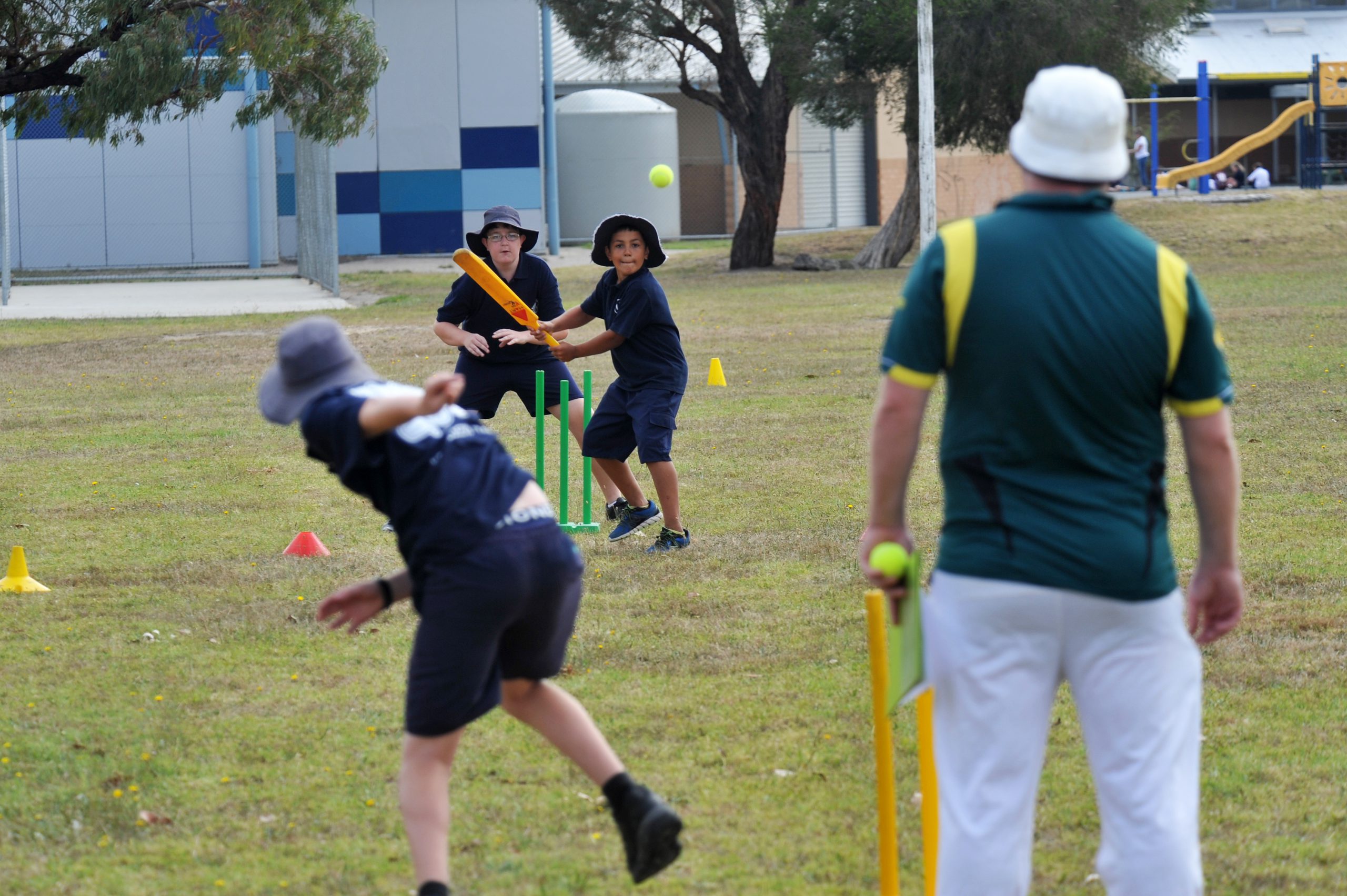 Students strapped on their pads and pulled on their whites to hit it out in preparation for the Cricket World Cup.

Kosciuszko Street Primary School students revelled in the opportunity to learn how to play cricket and get familiar with the game.

Part of Colours Day, an initiative run by Cricket Victoria, the school dressed up and will submit a photo to a competition were the winner will meet a male or female Australian cricketer.

“Some kids hadn’t really played much cricket before but they had a good time,” Mr Fry said.

“I had one kid comment they didn’t realise they could bat so well.”

Mr Fry said when he mentioned the competition, many students were not aware Australia had the world’s number one cricket side.

“It increased their awareness it’s a girls game too.”