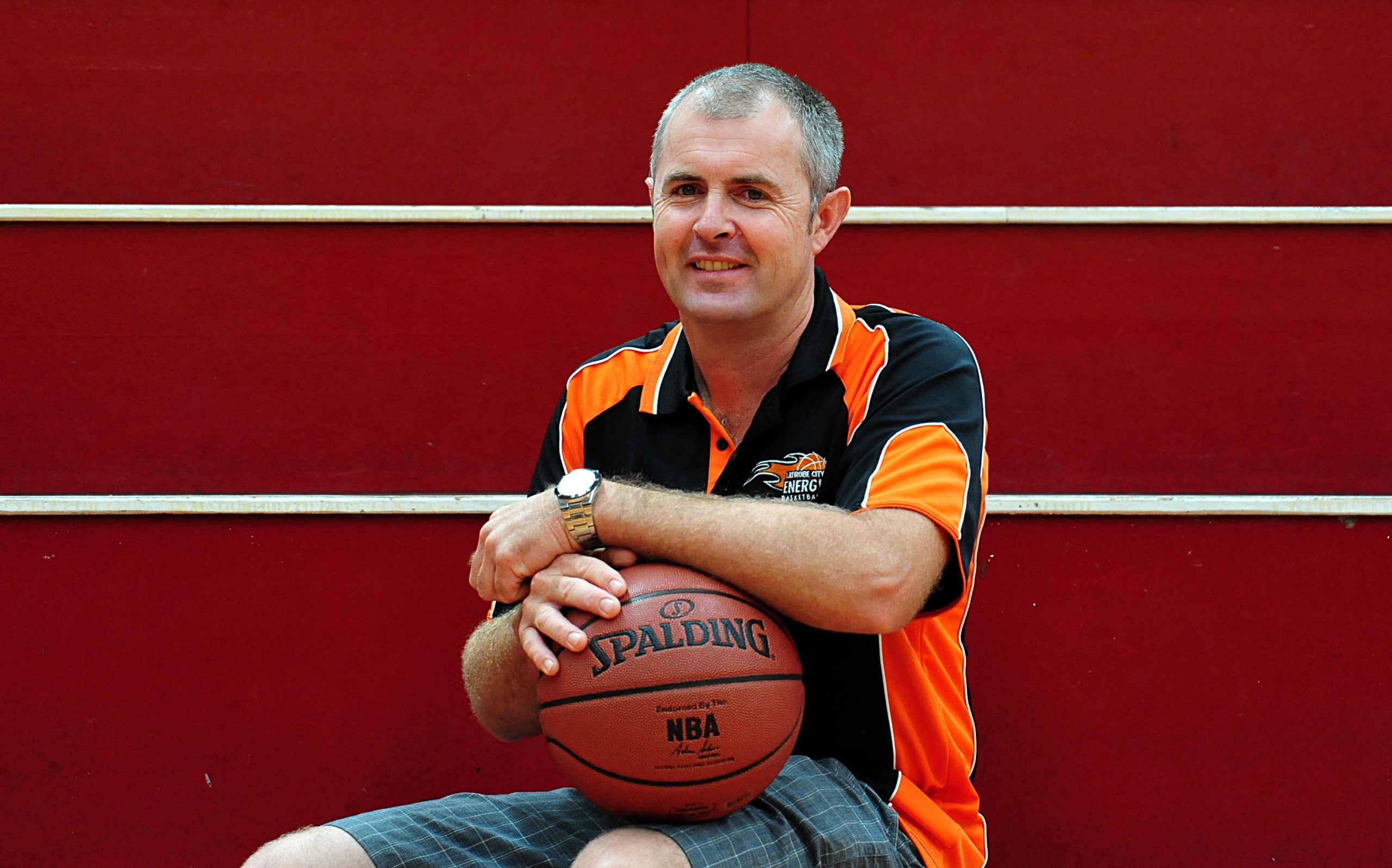 LATROBE City Energy aims to become the Gippsland Power of basketball in the region under new president Trevor Henry.

Replacing David Roberts in the role, the incoming head honcho hopes to further cement the Energy brand as the go to place for elite basketball, working hand-in-hand with local clubs and associations.

“If you look at the Gippsland Power model when it started up 10 or 15 years ago people would have gone ‘why are we going to do that?’ whereas now you’ve got 150 or 180 kids in each age group wanting to bust their gut to try to get in that squad,” Henry said.

“We want to be seen as the preferred option for kids, as opposed to travelling to Melbourne… to get that elite competition to push themselves, we want to provide that avenue for them here.

“Gippsland is extremely strong in our individual associations and we want to draw on that breadth of knowledge and experience; we very much see us co-habiting with our local associations; without them being strong we can’t be strong.”

The Maffra dairy farmer has 37 years of experience in basketball circles, though was not introduced to Gippsland’s elite system until he met his wife Tracy McConnell-Henry – a former captain of the Gippsland Pacers, who played alongside Australian representative Belinda Snell.

Their children Coco and Oakley were both members of Energy squads last year, and Henry was captivated by the excitement around the club enough to take on a committee position.

While he may not have expected that position would be the presidency, Henry has taken to the helm with enthusiasm for the club’s development, and not just for its players.

With an ethos to produce the best coaches and referees as well, the 45 year-old takes a holistic view of the club’s role at both Victorian Junior Basketball League and BigV level.

“We’ve got a nice (geographical) spread (in the committee) which is really what we’re wanting to generate with our Energy philosophy, it’s something that’s always been part of the Energy charter to be that next stepping stone for not only elite juniors, but elite seniors to play as a combined region,” he said.

“We want to develop across the board… we want to focus on our coaches and referees as well to just provide that pathway to be the best they can be.”

To that end, the club has secured the services of renowned Korumburra coach Matthew Holm for the under 16 girls, who will be assisted by Morwell Association lynchpin Joe Brouns, while McConnell-Henry will lead the under 18 girls.

Jordan Royal and Ben White from Traralgon will be panelled referees for the club’s Victorian Championship level juniors.

The club also hopes to develop an under 23 youth side to contest a BigV competition, to blood young players against bigger bodies in the near future.

It is all part of a long-term vision to solidify the club at every tier and, hopefully, one day return to state championship level.

“I suppose ultimately if everything goes that well and 10 years down the track we’ve got a very strong system in place, the concept is not out of the question, (though) it’s probably not going to be in my term,” Henry said.

“Given that basketball is so strong at an association level across Gippsland and if we can do our bit to provide that next level for the elite players to go to then you don’t put a limit on those things.”

However, there is plenty of groundwork to be done.

The club is building its sponsorship base and financial stability to ensure its longevity and upward mobility.

Henry sees the key battleground for the short-term though as getting the Energy philosophy into public consciousness.

“(We want to) be an association where people want to be involved, we really want that Energy family and Energy feel to grow,” he said.

On the court, Henry has inherited a successful talent pool.

The senior men are reigning BigV division one champions, and the women finished third last season.

Two of the club’s VJBL teams have already qualified for championship division, with hopes the remaining five will join them at the conclusion of trials.

All bodes well for season start next month, with a launch scheduled for 11 March featuring Snell as guest speaker.

If things go to plan, Henry hopes to see his predecessor with his feet up in the stands, enjoying the ride along with everybody else.