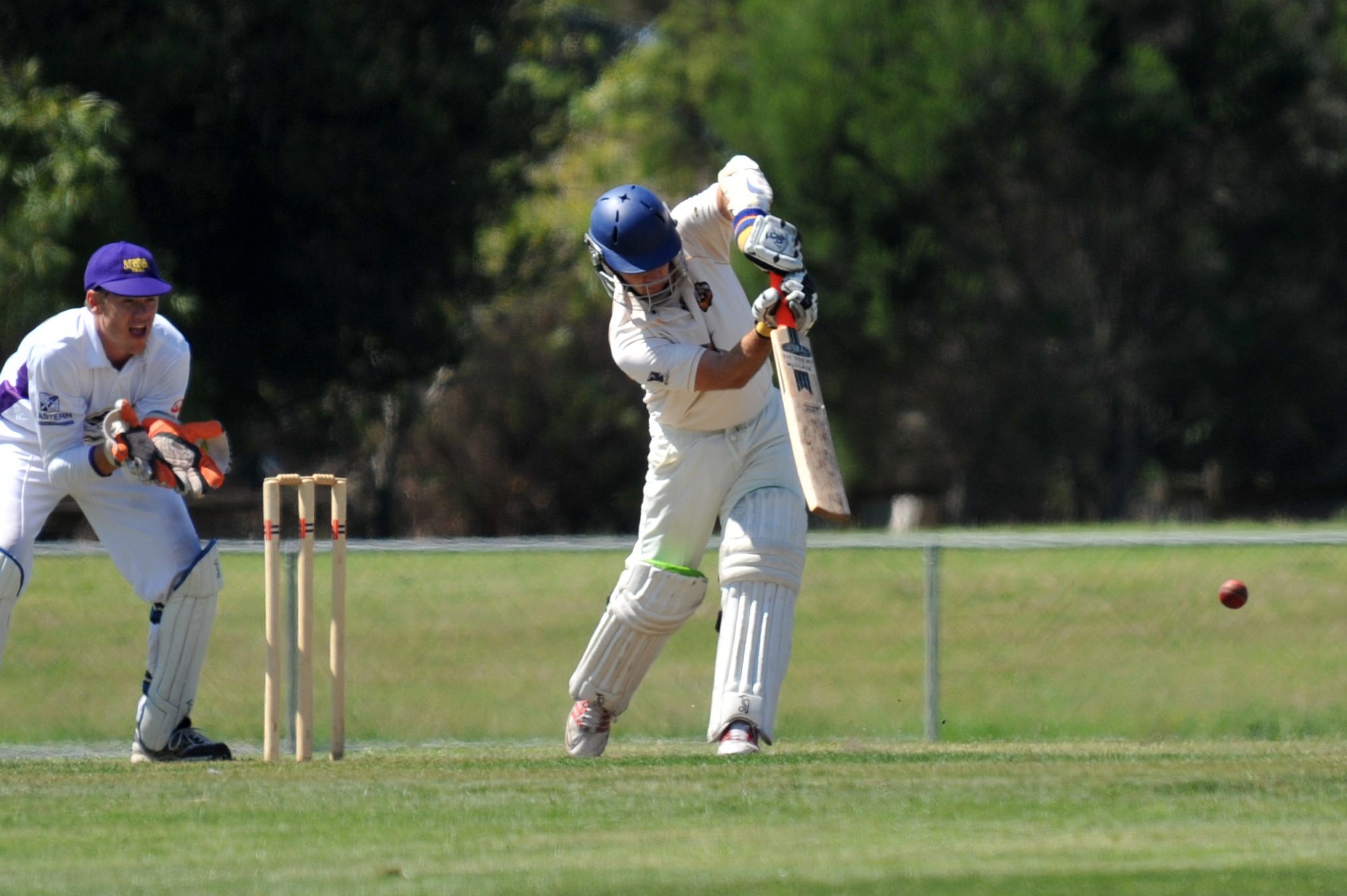 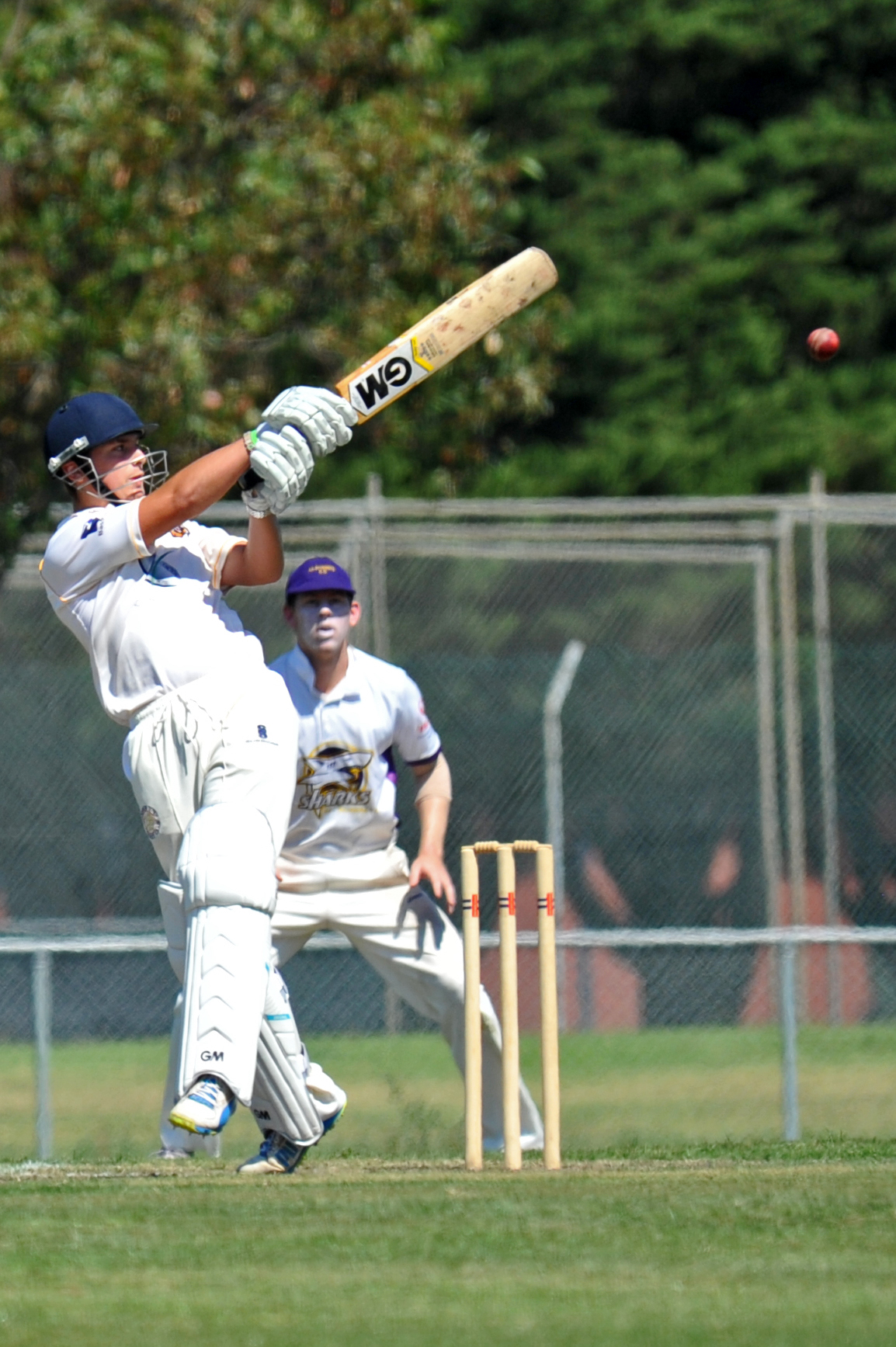 A SIX-wicket haul from Ex Students star Andy Matthews and centuries to Traralgon West’s Tim Fitch and Glengarry’s Ben Marks were the standout performances from an interesting day one of round 12 in Traralgon and district cricket.

THE match of the round has not quite lived up to expectations yet as Raiders dominated day one.

Batting first, Centrals could only manage 134 with Jamie Hall the lone bat to show some fight with 53.

Dave Embleton continued his form with 4/34, while Brad Knowles sent down 20 overs to claim 3/15.

In reply Raiders are 0/50 and 85 runs off securing a finals berth.

AFTER winning a crucial toss Gormandale had no hesitation in batting first and making Ex Students sweat in the field.

Travis Switzer went early for 13 before Kent Hammond (53) and Al Jenkin (42) managed a strong partnership to put the Tigers in a powerful position.

Ryan Vickery continued the attack and exploited a good vein of form to produced a useful 62.

The Tigers were eventually bowled out for a competitive 247 in their last gasp shot to make the finals.

Matthews was fantastic for the Sharks sending down 20 overs and snaring 6/41.

BATTING first Glengarry lost Sam Marks early for one, but from then on dominated the day.

Paul Henry made 43, Ben Julin hit up an elegant 50, but the standout was Ben Marks who made a brilliant 113 not out to guide Glengarry to an imposing 9/268.

IN an all out effort to make finals Rovers won the toss and sent Imperials in to bat, but could not make any early breakthroughs.

Ryan Morley showed his outstanding potential with a well made 47, Brett Chapman got 31, but the hero for Imperials was captain Luke Henderson.

Batting at nine the skipper top scored with 68 as Imperials reached a solid 230.

TRARALGON West won the toss and batted only to find itself in immediate trouble, losing Jon Bell for nought and Tim Howe for seven.

The rescue came as Brenton Howe 36 and Fitch consolidated the innings.

In a career best season with 454 runs, Fitch compiled another century making 110 to guide the West to 199.

John Keighran with three wickets was best for the Cobras, which are 1/50 in reply.