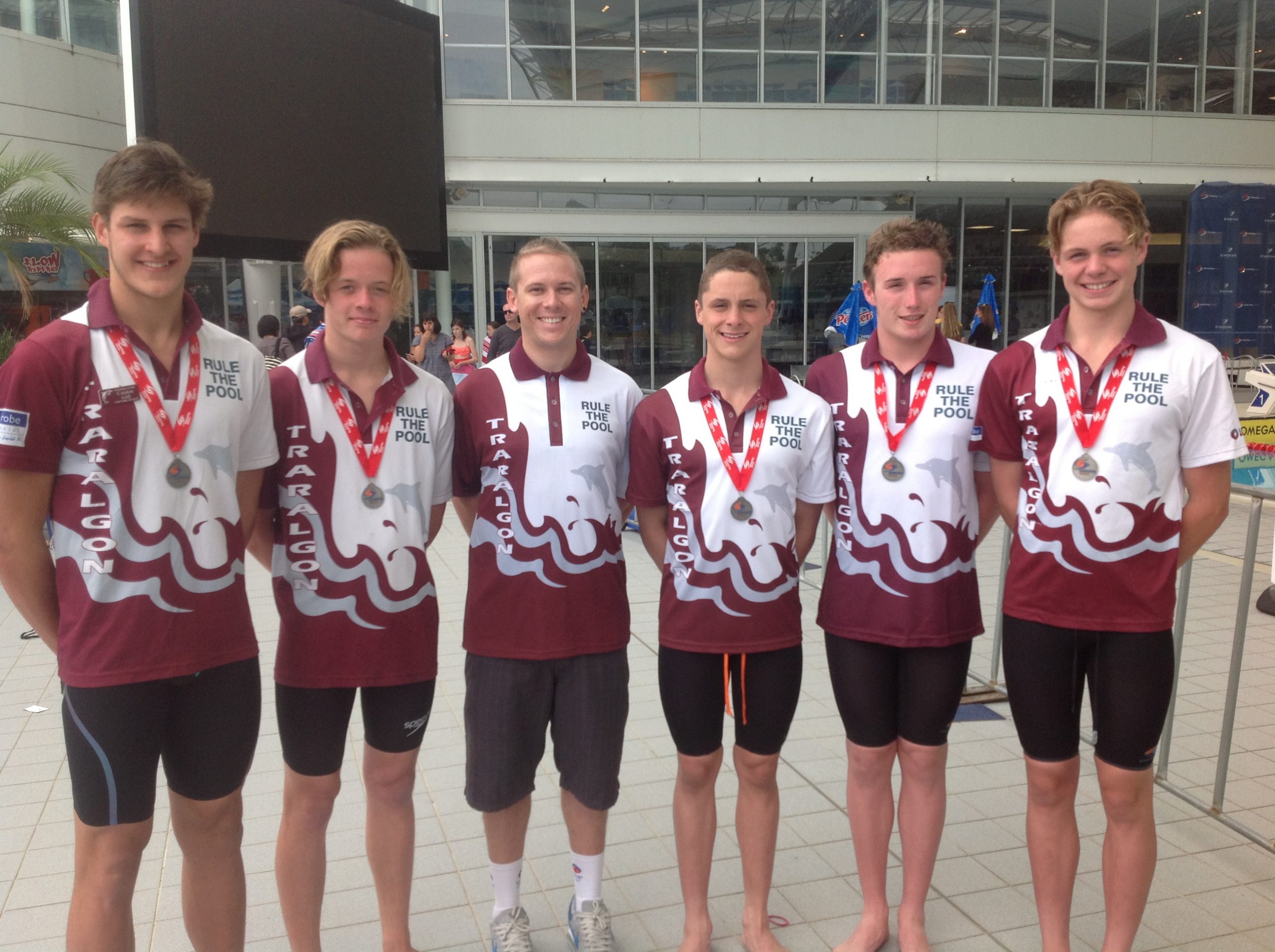 The fast-paced format of the Victorian State Sprint Swimming Championships, held this month at the Melbourne Sports and Aquatic Centre, proved a happy hunting ground for the Traralgon Swim Club.

Represented by a team of 47 athletes at the titles, 18 won through to compete in a total of 35 finals as the top 10 fastest swimmers in their respective events.

By meet end the club had produced a medal haul of five gold, six silver, and five bronze medals.

Leading the way was Mikaela Cornelissen (16) who added to her growing list of state title-winning swims with gold medals in each of the butterfly (27.27 seconds), backstroke (30.29) and freestyle (27.08).

De Garis also finished sixth in the freestyle, securing a national qualifying time in the process.

Sophie Waller (11) made three finals and narrowly missed her first state championship title after placing second in the free (30.42) and back (35.02) and fourth in the fly in a series of frenetic finishes.

Lower-age swimmer Jordyn Cargill (10), who can look forward with much anticipation to next year’s titles, also made three finals that netted him a silver in the fly (32.99) and a bronze in the free (30.53) – an out of Gippsland record for a 10 year-old boy.

Caiden Gill (16) highlighted his versatility by making the finals in every stroke discipline.

Gill finished with a silver in the free (24.01), and fourth, seventh and 10th in the backstroke, butterfly and breaststroke respectively.

Taylah de Ros (17) swam brilliantly across the weekend to make three finals with her best swim a scintillating bronze medal-winning performance in the butterfly (29.61).

Among these many strong swims, Bouquet’s effort in the breaststroke, in which he swam a time six seconds better than his previous best heat to make his first state final, was particularly impressive.

Bouquet improved a further second in the final to finish seventh.

Coming off an extended break from the sport, Withell’s seven second improvement in the breaststroke, which saw him place fifth in the state, was also noteworthy.

Nine year-old Molly Cargill brought the squad to its feet with her incredible swim of 36.53 in the under 11 girls butterfly that placed her 28th in the state with two more years of competing in the age group.