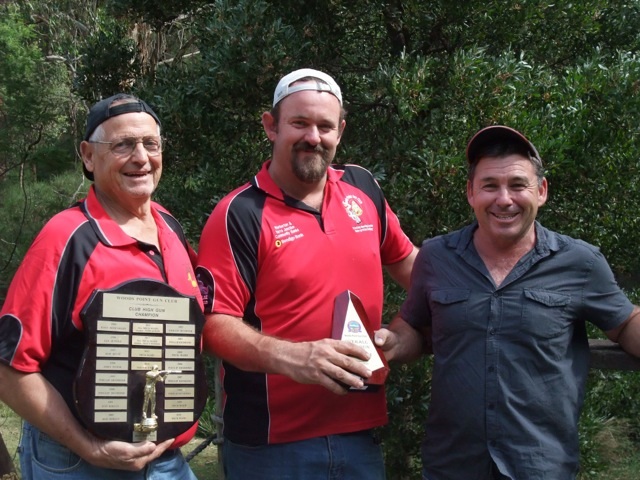 After a long year of hard competition, Ewert won by just three targets to cap off a successful 2014.

The club has some interstate members as well as a member/sponsor in Dayton Ohio, United States.