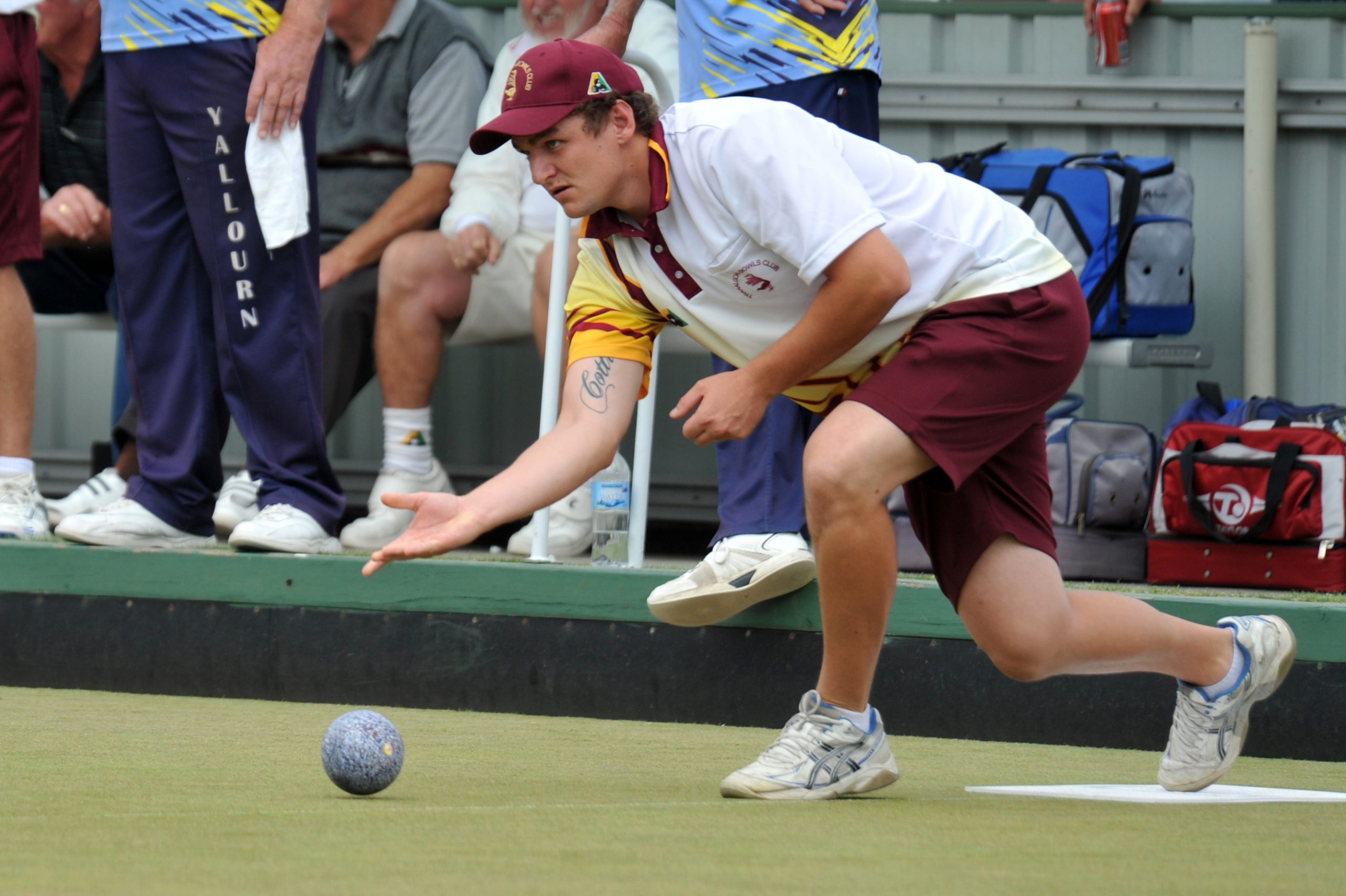 Traralgon proved it was the best in the West Gippsland competition by winning on all four rinks with a mammoth overall score of 118-79 shots in the division one grand final against Yallourn.

Traralgon last won the division one premiership in the 1995/96 season.

The two teams last met in a semi-final a fortnight ago and there was only six shots difference in the overall score.

Grubb demonstrated he meant business when he killed the first end.

The contest was even from that point onwards and at tea the scores were eight-all after 11 ends.

The scoring was even with single digit numbers produced until Ferrari collected four shots on the 24th end and the scores were level at 21-all.

Cottrell was out of the blocks early and collected four shots on the way to recording a 19-2 result after 11 ends, with Lambos looking at a huge defeat. After tea Lambos picked up three shots on the 12th end and there were signs of recovery showing in the Yallourn camp.

Lambos managed to pick up five shots on the 19th end, but Cottrell was not finished and went on to win 33-18.

Kirkup scored four shots on the sixth end to lead 9-2, but Lovett was able to recover with five shots on the eighth end and the score at that stage was 12-10 in Kirkup’s favour.

Kirkup went on to record multiple scores and finish with a score of 33-15.

Capper then recorded multiples and on completion of 22 ends the score was 27-23 in favour of the Kiwi who was not done and went on to win 30-25.