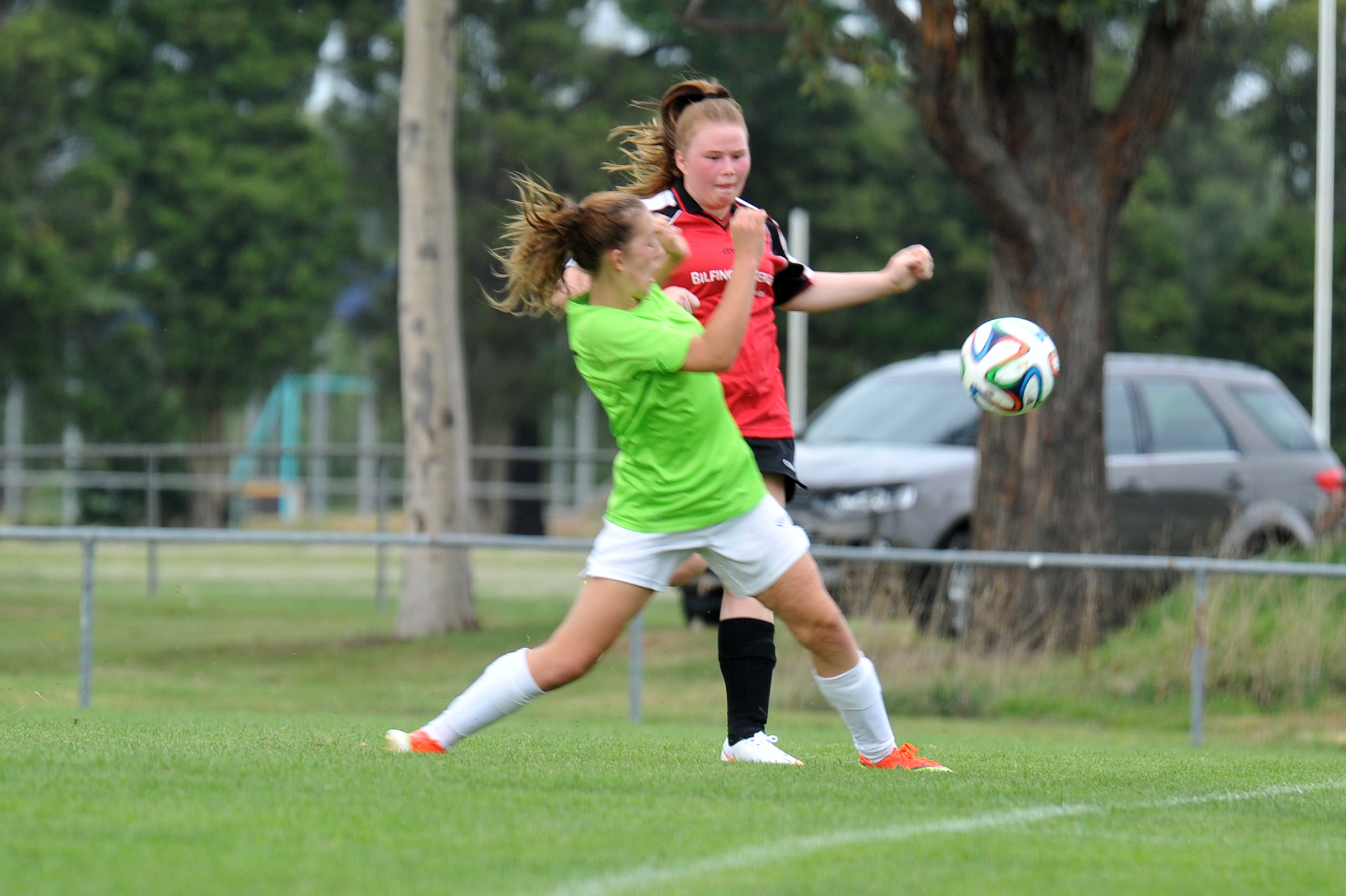 GIRLS’ soccer was in the spotlight at Fortuna ’60 over the weekend in the form of a skills clinic and tournament for female players from across Gippsland.

Held in conjunction with the Gippsland Soccer League, the carnival catered to ages five and up and featured an under 16 representative round robin between teams from east, west, south and central Gippsland.

With the GSL set to transition to girls only competitions from under 12s up this season, and a push for more female exclusive competition at miniroos level, the weekend was a preview of the league’s vision.

GSL zone development officer, Mark Cassar said there was a high number of girls in the Gippsland area interested in playing soccer, which the league was working to facilitate.

“The long-term goal for the GSL is to see a sustainable female junior soccer league at community level and also provide opportunities for talented girls to progress to the recently formed Emerging Talent Program,” Cassar said.

“We want to provide opportunities for local girls in our local area.”

Fortuna ’60 junior coordinator Allan Roberts said all Gippsland clubs were aware of growing female interest, culminating in the decision to stage the two-day event to help provide an avenue for participation.

The under 16 girls tournament was played at a high standard with Central Gippsland triumphing over South Gippsland 3-1 in the final on Sunday.

For more information on junior girls’ soccer phone the GSL office on 5134 8888.