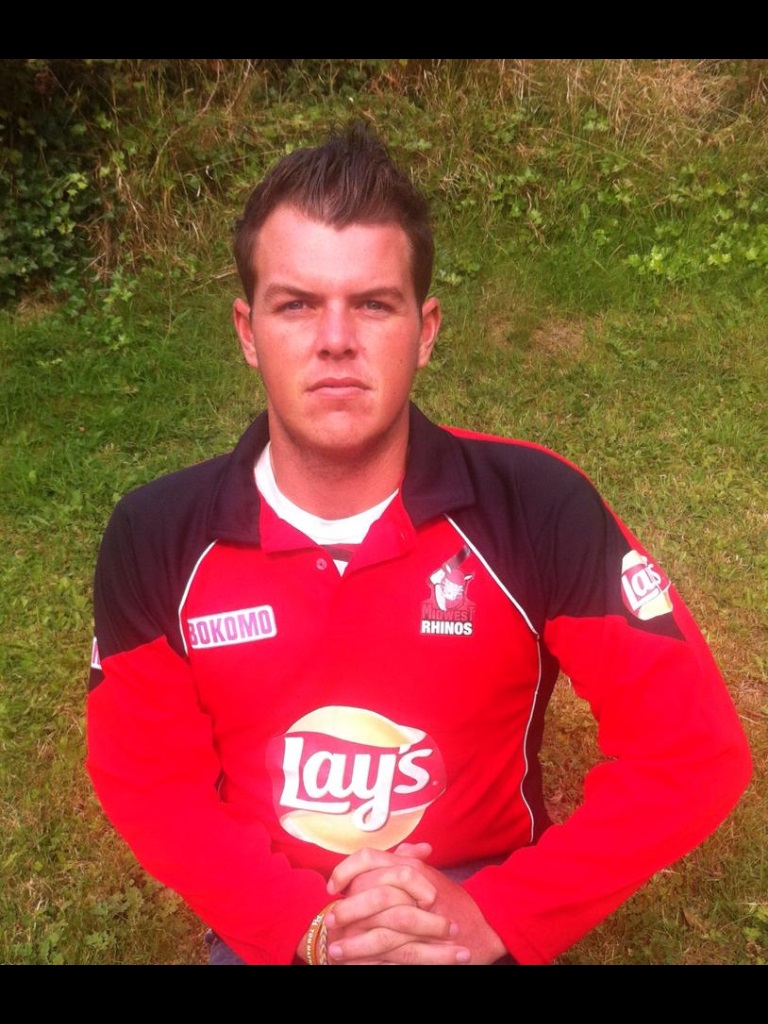 FIRST class cricketer Brad Wadlan has been appointed as coach of Gormandale Cricket Club for season 2015/16.

Wadlan comes to the Tigers with an impressive professional record having played 10 first class and 21 list A matches for clubs such as Glamorgan in English County Cricket and the Mid West Rhinos in Zimbabwe.

Wadlan is a left arm orthodox spin bowler and accomplished batsman, currently opening the batting for the Rhinos in the Logan Cup.

He recently bowled the Mid West to victory in a first class game, taking match winning figures of 3/49 and 7/39 in Harare.

The new recruit boasts a first class batting average of 33, with a highest score of 77.

He has made five half centuries and taken three five wicket hauls in his first class career to date.

Wadlan will head back to the United Kingdom at the end of March from Zimbabwe and link up with his home county Glamorgan, captained by South African international star Jacques Rudolph.

In addition to his world travels, Wadlan has spent a number of years plying his trade in Gippsland, for clubs such as Buln Buln, Lucknow and more recently Western Park.

The star signing has an impressive local record, with a highest score of 187 and best bowling figures of 8/21.

“Brad’s record is second to none and his experience playing cricket at the highest level in all sorts of conditions will be a huge plus for our playing group,” Smith said.

“Brad has also spent a number of years playing locally in Gippsland and has a good grasp on local conditions and understands what our club needs to succeed.”

Gormandale has enjoyed great success over the past decade, playing in eight A grade grand finals and winning six.

The club missed finals this year and hopes to return to the top four under Wadlan, who is keen to start life as a Tiger.

“I have played some representative cricket against a few of the guys at Gormandale and we have been talking about playing together for a while now,” Wadlan said.

“However it was only recently that I decided that a challenge of playing and coaching at a new club and in a new competition was something that I wanted to do and the Gormandale Cricket Club has provided me with that challenge.

“I have really enjoyed my time in Warragul over the past few years and made some great friends, but I feel this opportunity was too good to pass at this stage.

“If the guys are willing to listen and learn then I have no doubts at all that success will just be around the corner.

“I look forward to working with Shaun and the other leaders at the club and I am really excited about the opportunity of coaching again.”