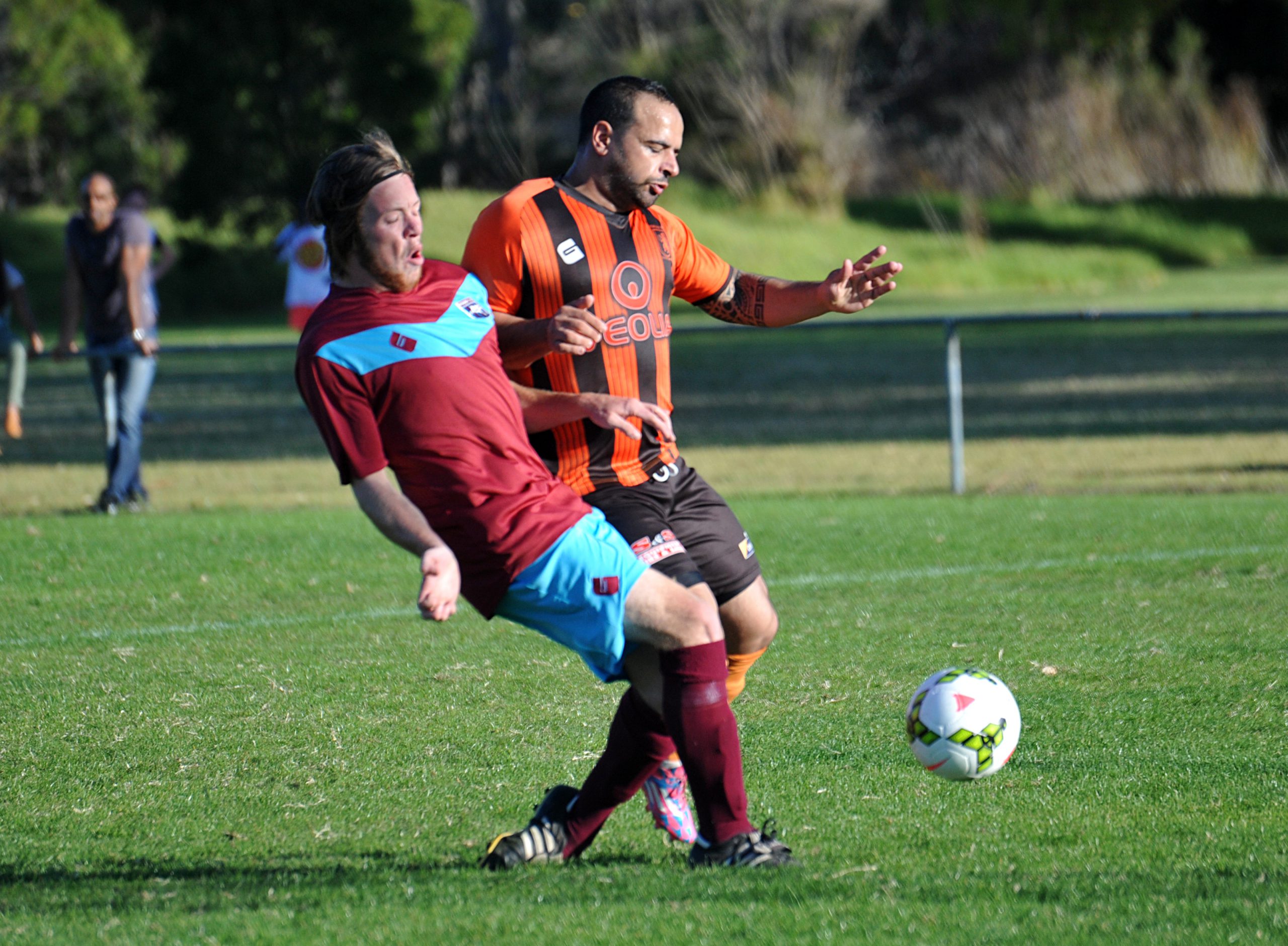 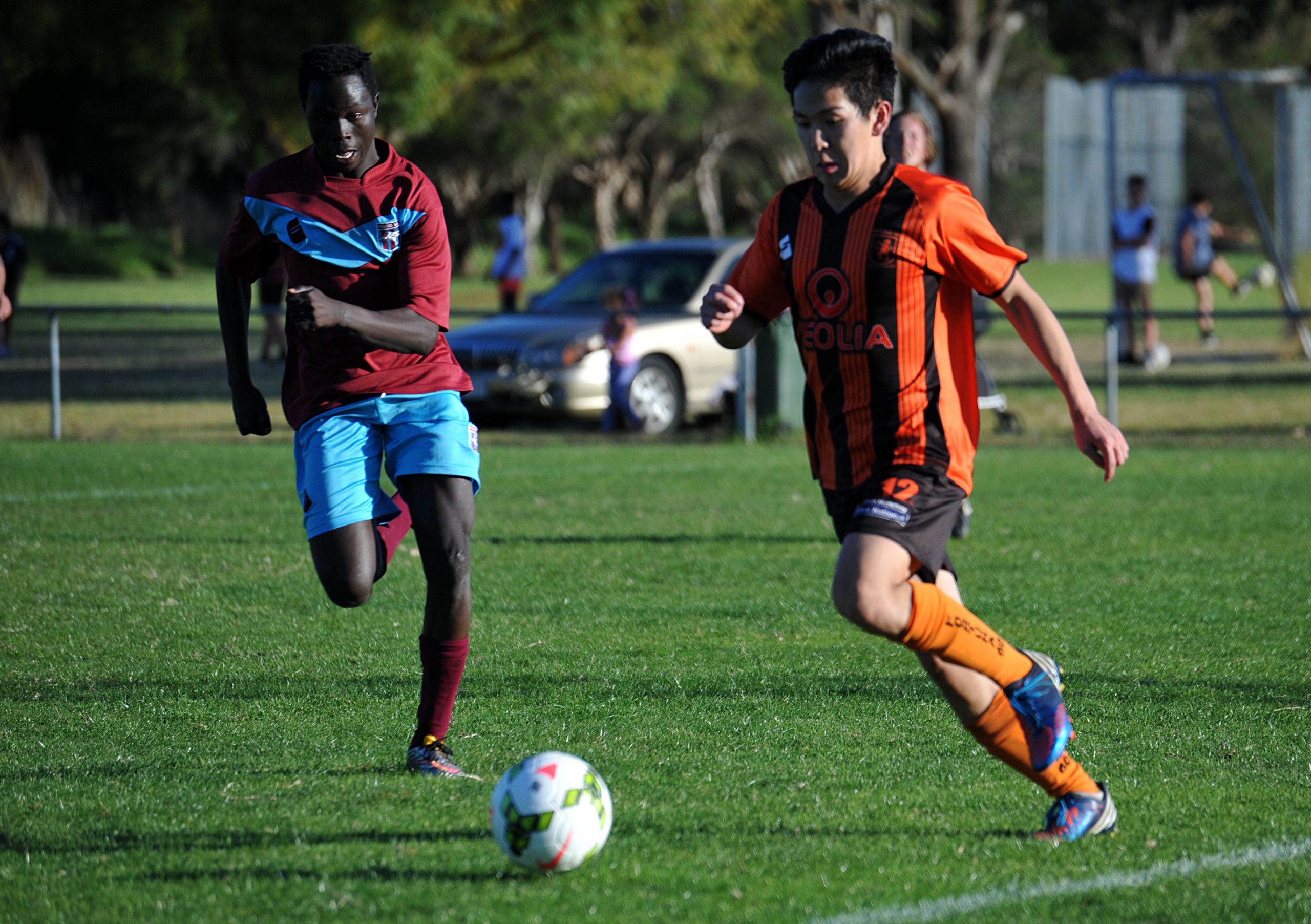 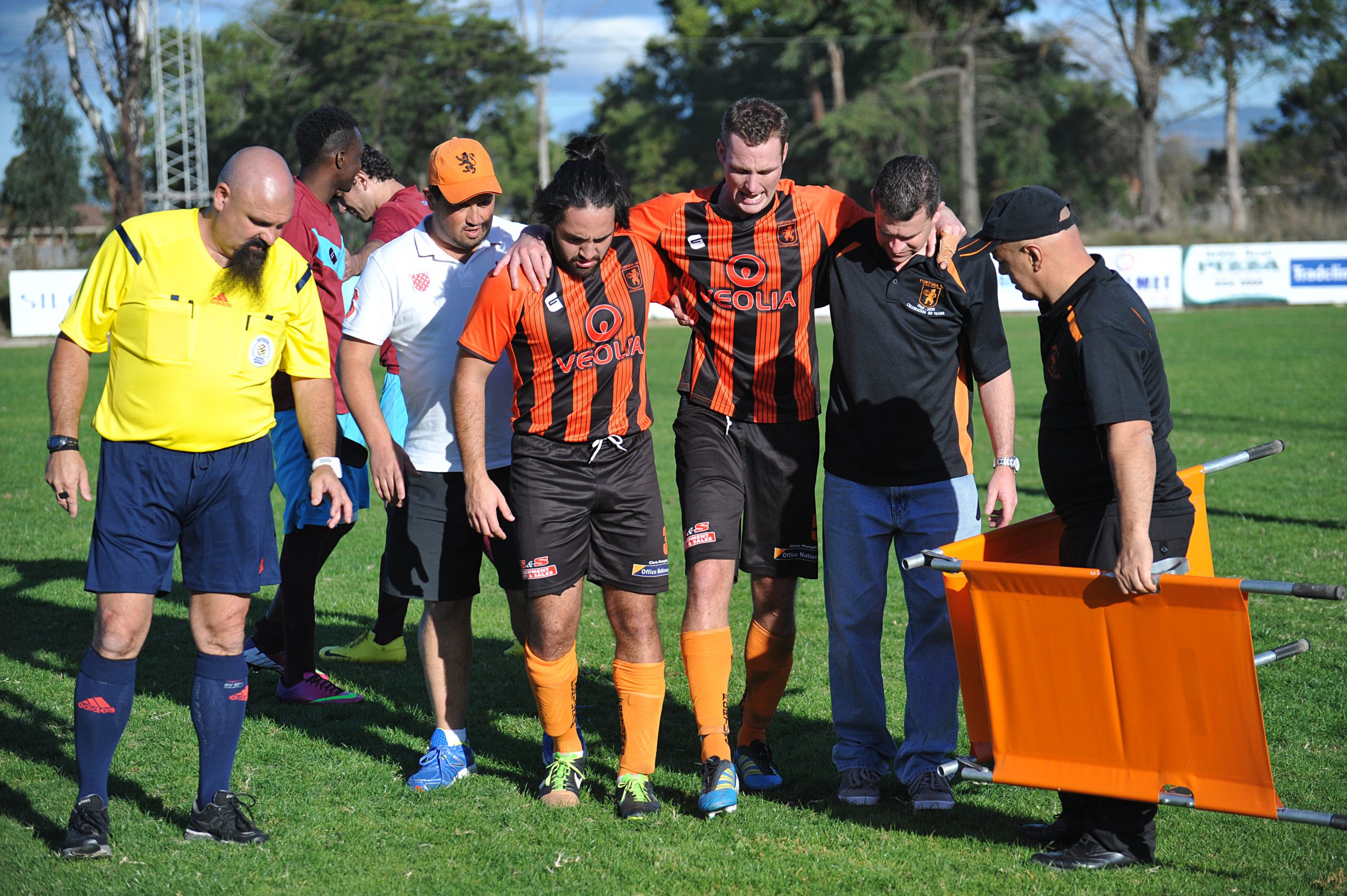 Hayden Tanti was the destroyer with a bag of four to leave the visitor shell-shocked by the final whistle.

Tanti opened the scoring from the penalty spot following a suspicious flop, before Pegasus evened the ledger from another set piece.

Brandon Scott was felled at the edge of the area, which teed up Nick Waring to slam a free kick into the far top corner, his third such goal in a two-week span.

Matt Ross sent the home side ahead 2-1 just prior to half-time with a well struck volley on the turn leaving Mark Gurech no chance in goals.

Alradi Ismail had an opportunity to equalise for the Horsemen on the break, but he was denied by the Fortuna custodian, before Tanti added his second on the counter.

A defensive lapse gifted Fortuna a fourth goal though Ivan Vekic, then Tanti embarrassed his marker in the box to skip along the goal line and tuck the ball in past the near post and complete his hat-trick on 80 minutes.

Luke Cardamone earned himself a late dismissal, with a yellow card for a nasty tackled compounded by a second for dissent with five minutes to play.

Tanti made it four for the day with a sparkling run from halfway, skinning two defenders en route to goal.

The win was soured by an injury to Matt Ross, who limped off following a big collision in the second half.

FALCONS 2000 travelled to Traralgon City on Sunday looking to continue its perfect start to the season against a side that has proven tough to break down in years past, and history repeated.

The away side took the lead within 10 minutes of the start when Tommy D’Alia’s rich vein of scoring form continued with a well-placed shot from outside the area.

Despite trailing, City looked comfortable at home and continued to press for an equaliser, which duly arrived midway through the first half with a strike from Michael Bloss.

This seemed to wake the Birds from their slumber and Falcons’ second, and eventual winning goal, was tucked away by striker Jesse Kennedy.

The second half was a physical affair with Traralgon looking to level but a resolute Falcons defence ensured no clear cut chances were afforded.

A 2-1 victory saw Falcons take away all three points to make it four wins from four.

TWO stoppage time goals helped Olympians to a share of the points in a high scoring 4-4 draw on Saturday night against Monash.

Re-scheduled due to Greek Easter, the match saw both teams missing a raft of players; the most notable absentees for the home side were the Cook brothers, Heydan and John, while Monash was without co-captains Ryan Semple and Brendan Ruddell and leading scorer Wally Noppert.

The visitor adapted fastest with coach Andres Nilo, backing up after 90 minutes in second division, scoring a contender for goal of the season 37 minutes in.

From the right flank near the touchline he was able to chip Aidan Riley in the Olympians’ goal with the outside of his right boot to silence the home crowd.

Monash held the lead until the break, and soon after the re-start doubled the advantage when Nilo broke free and saw his strike hit the post, but Ethan Lawrence was on hand to slot the rebound home.

Some good goalkeeping and desperate defending kept Olympians in the game.

They grabbed a goal back midway through the half with Declan Wilson firing home from a corner.

With 10 minutes left on the clock a scoring spree ensued and Olympians equalised via an own-goal.

Monash edged back in front as Ty Christy squeezed through the defence to poke home.

Christy followed up with an assist in the 89th minute, crossing to Lawrence to half-volley home his second and seemingly sealed the points for the visitors.

A goal-mouth scramble saw Simon Ierardi give Olympians a glimmer of hope in injury time by making it 3-4.

With Monash running out of legs Olympians captain Jamie Pistrin rifled one into the back of the net with the final kick of the game to earn a 4-4 draw, giving the large crowd value for money.

SECOND half strikes to potent Sale United duo Ash Ross and Tommy Nguyen relegated Churchill to a 2-0 defeat at home on Sunday.

The prolific pair moved to equal first and second in the golden boot race with seven and six goals respectively.

Sale’s fourth consecutive win kept it equal top with Moe and Falcons ahead of a clash with Monash this weekend.

A hat-trick to Matt Shearing left Trafalgar Victory reeling as Moe United ran away with a 6-0 win at Trafalgar.

Lachlan McKenzie scored a double and Ash Birrell chimed in with one as the Red Devils scored thrice on either side of half-time.

EAST Gippsland United had a sniff of victory against Newborough-Yallourn United when Jarrah Feather sent the visitor 1-0 up ahead of half-time at Burrage Reserve.

Mark Fairbrother evened the ledger in the second period and the match ended in a 1-1 draw.