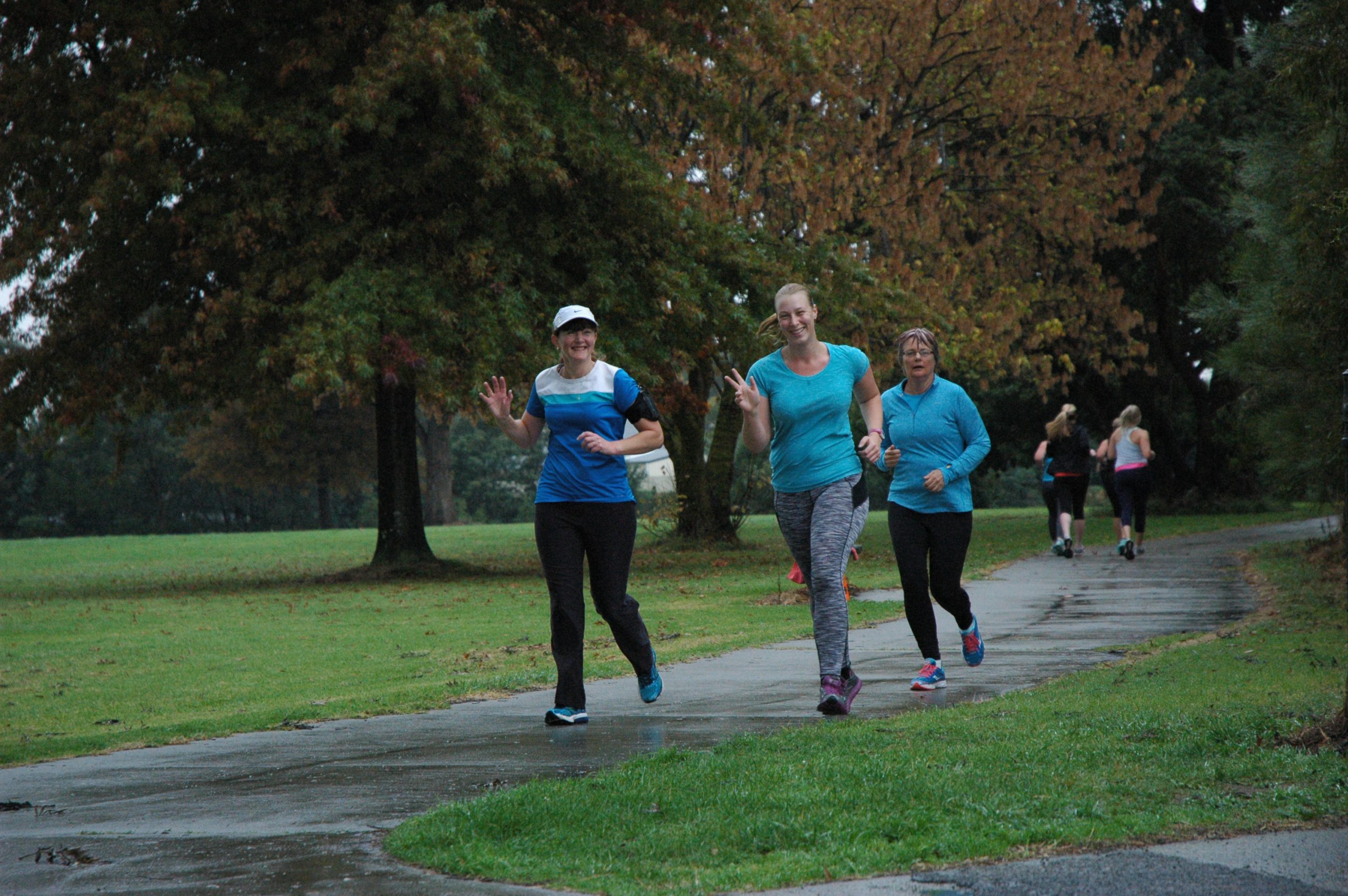 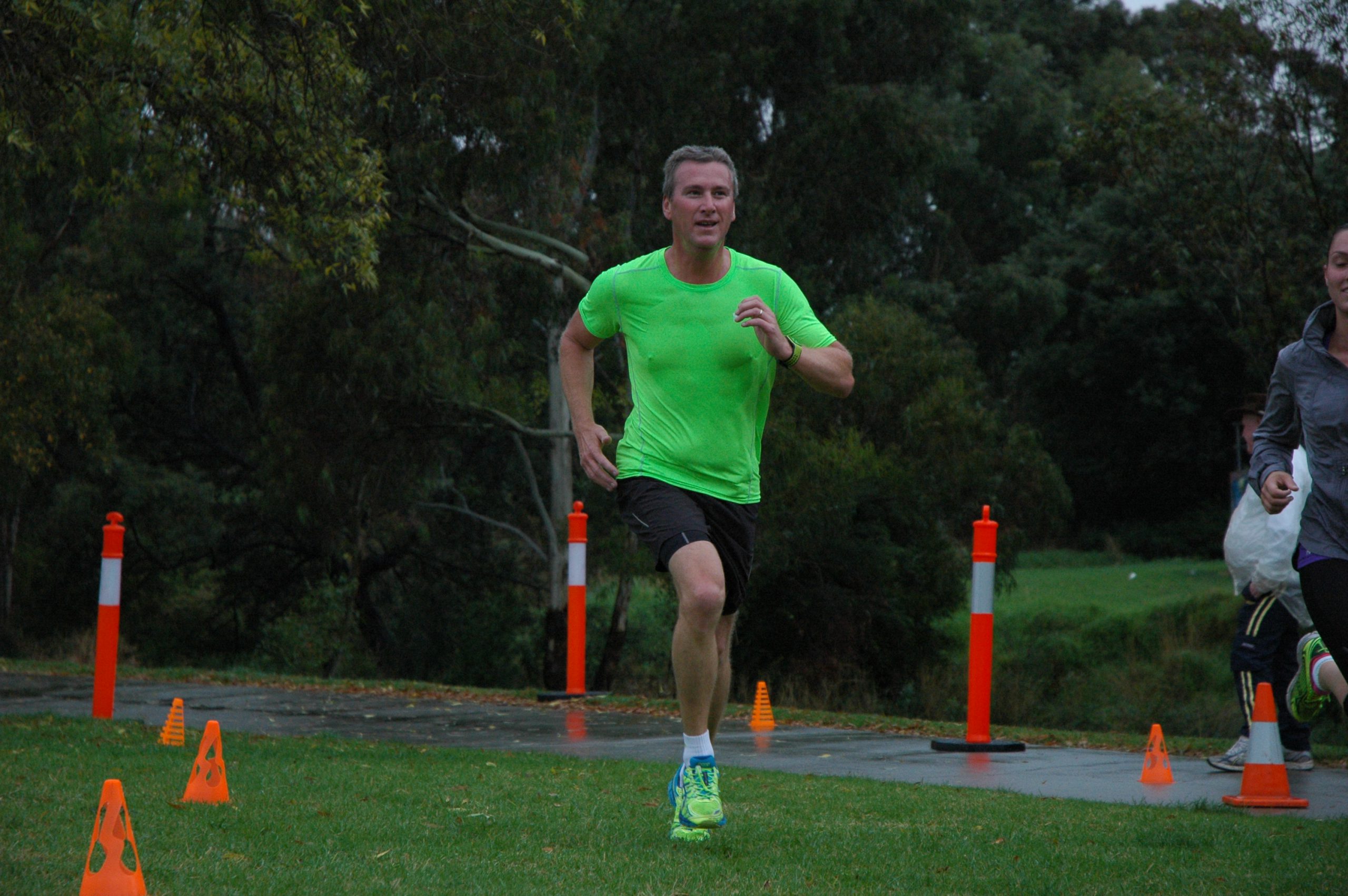 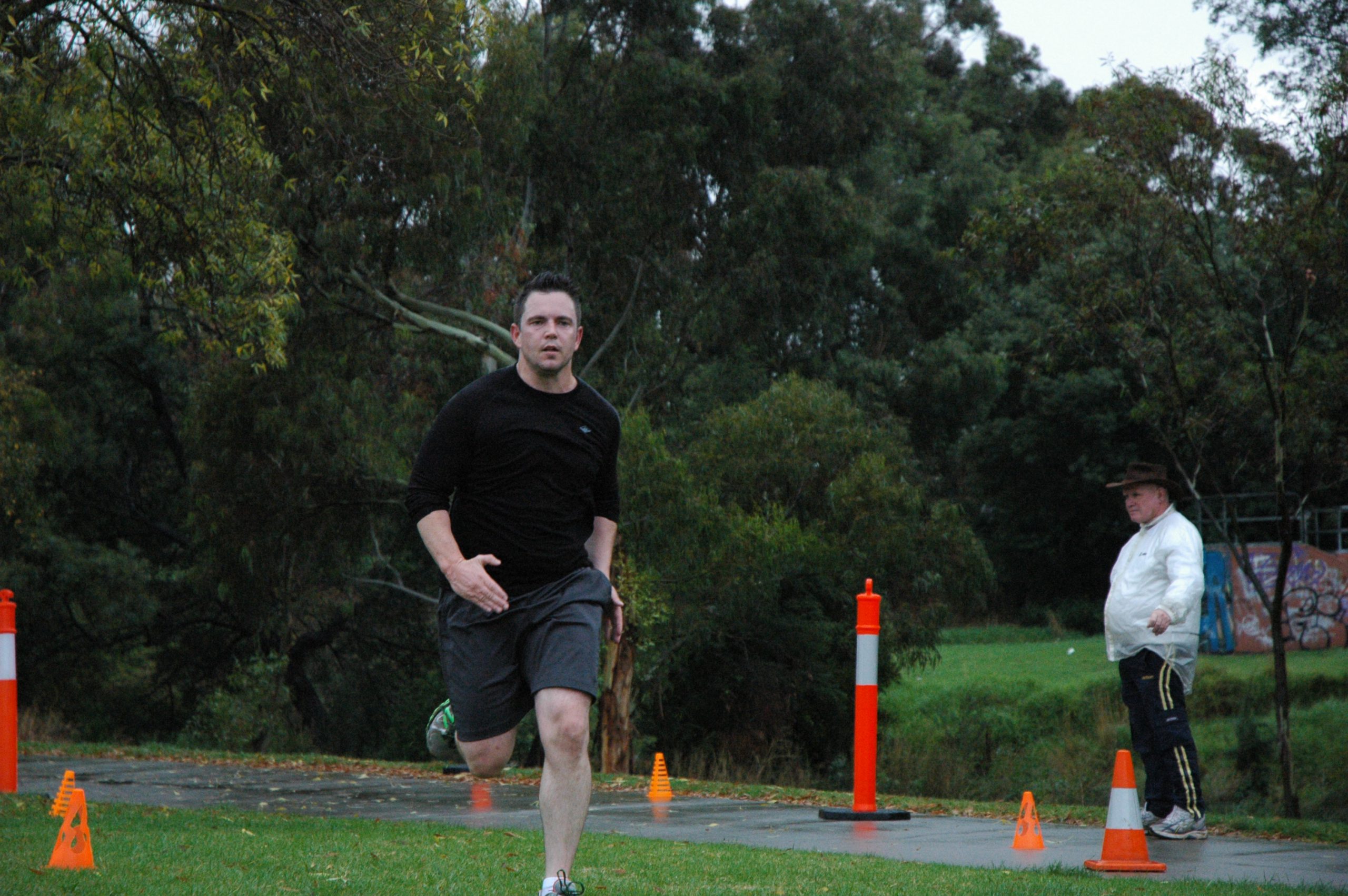 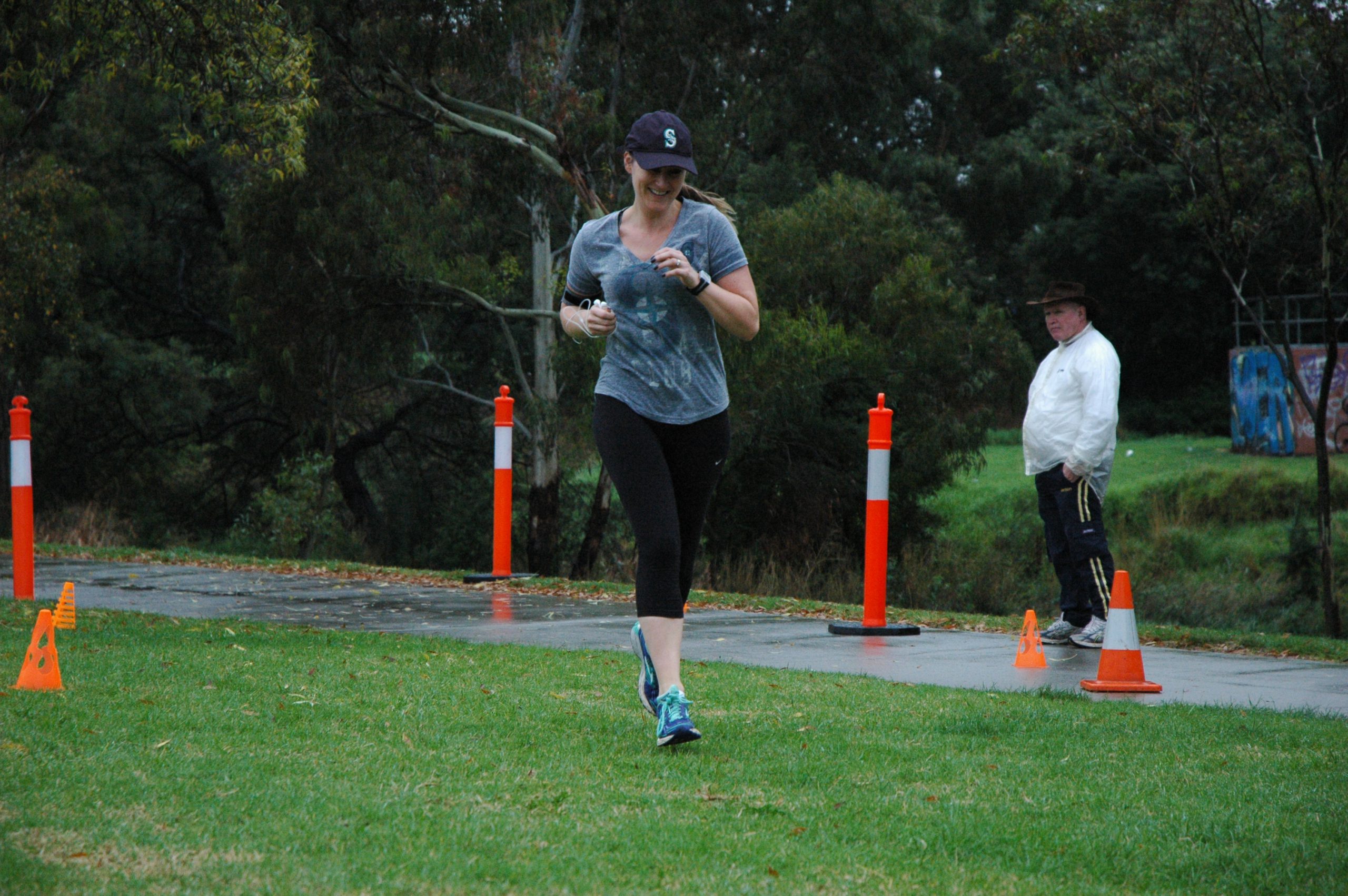 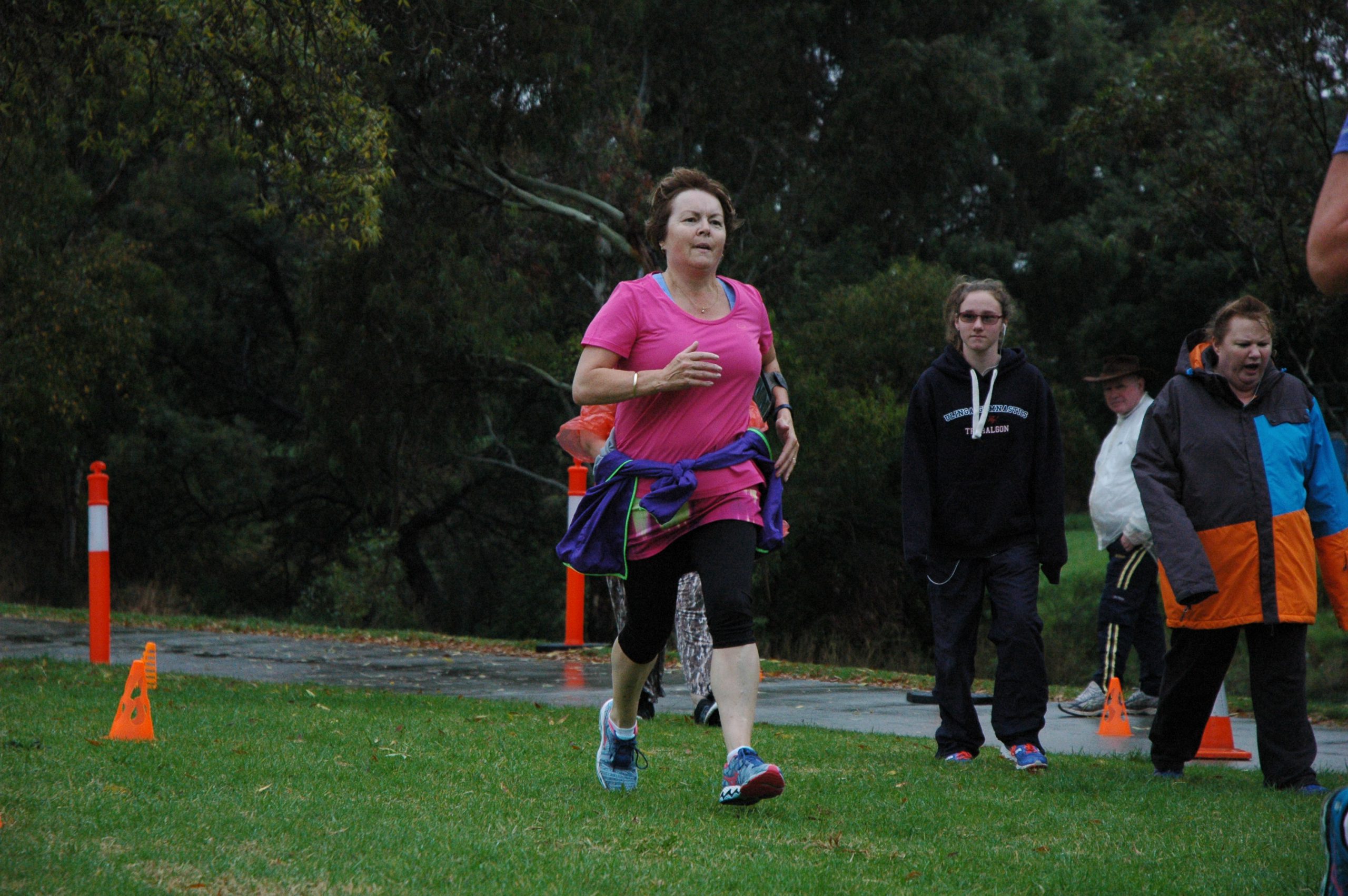 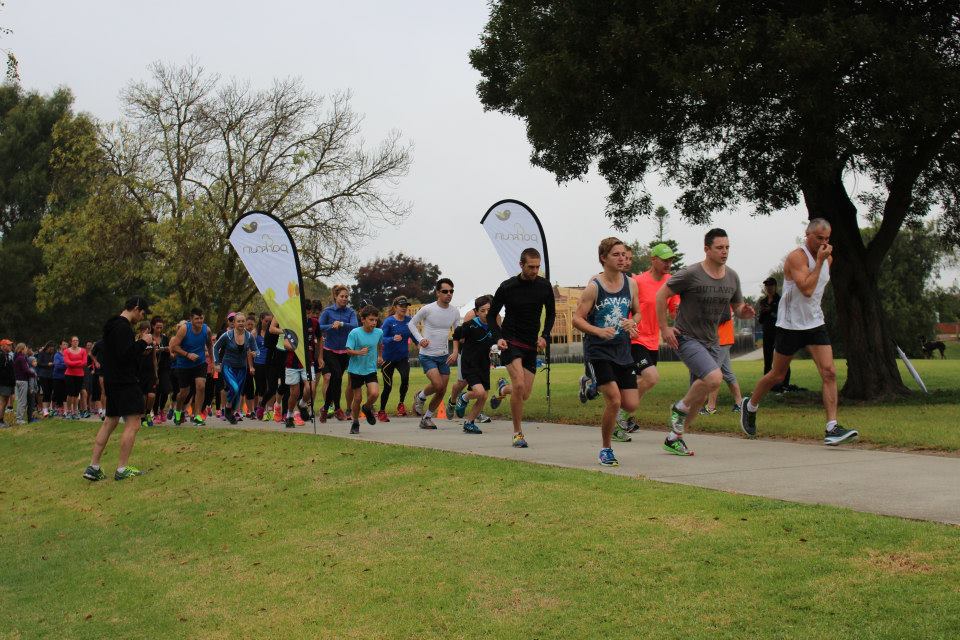 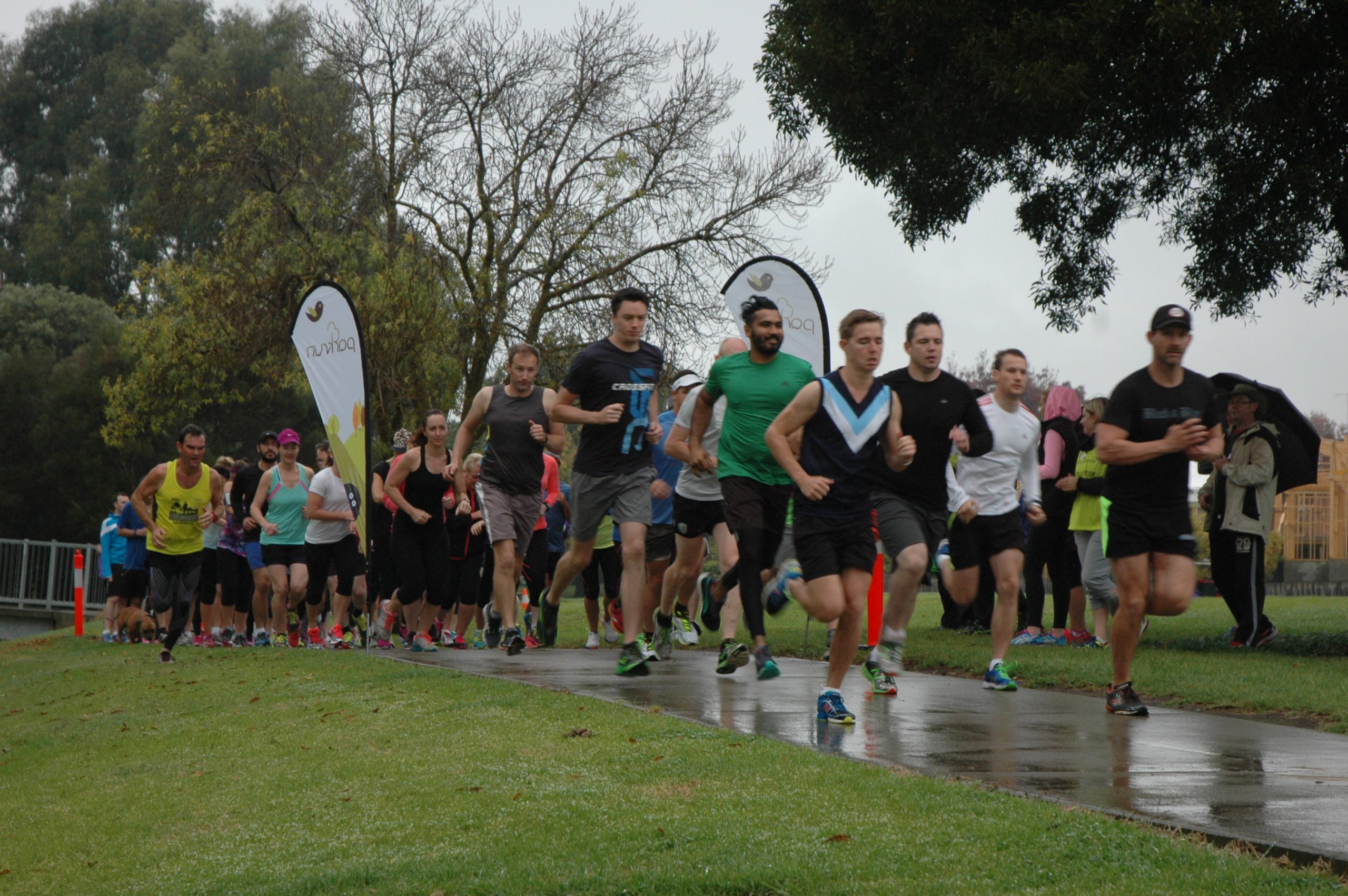 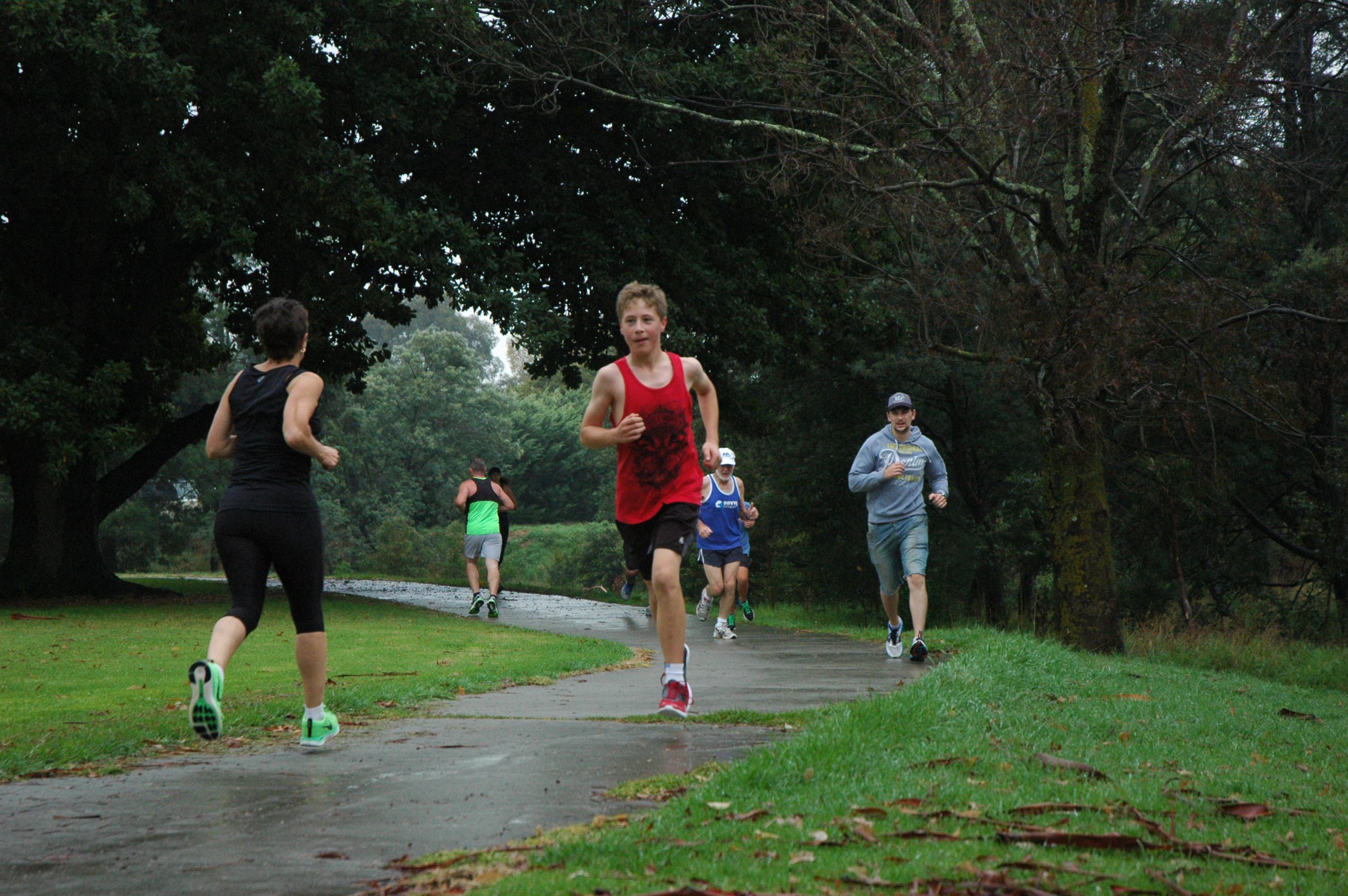 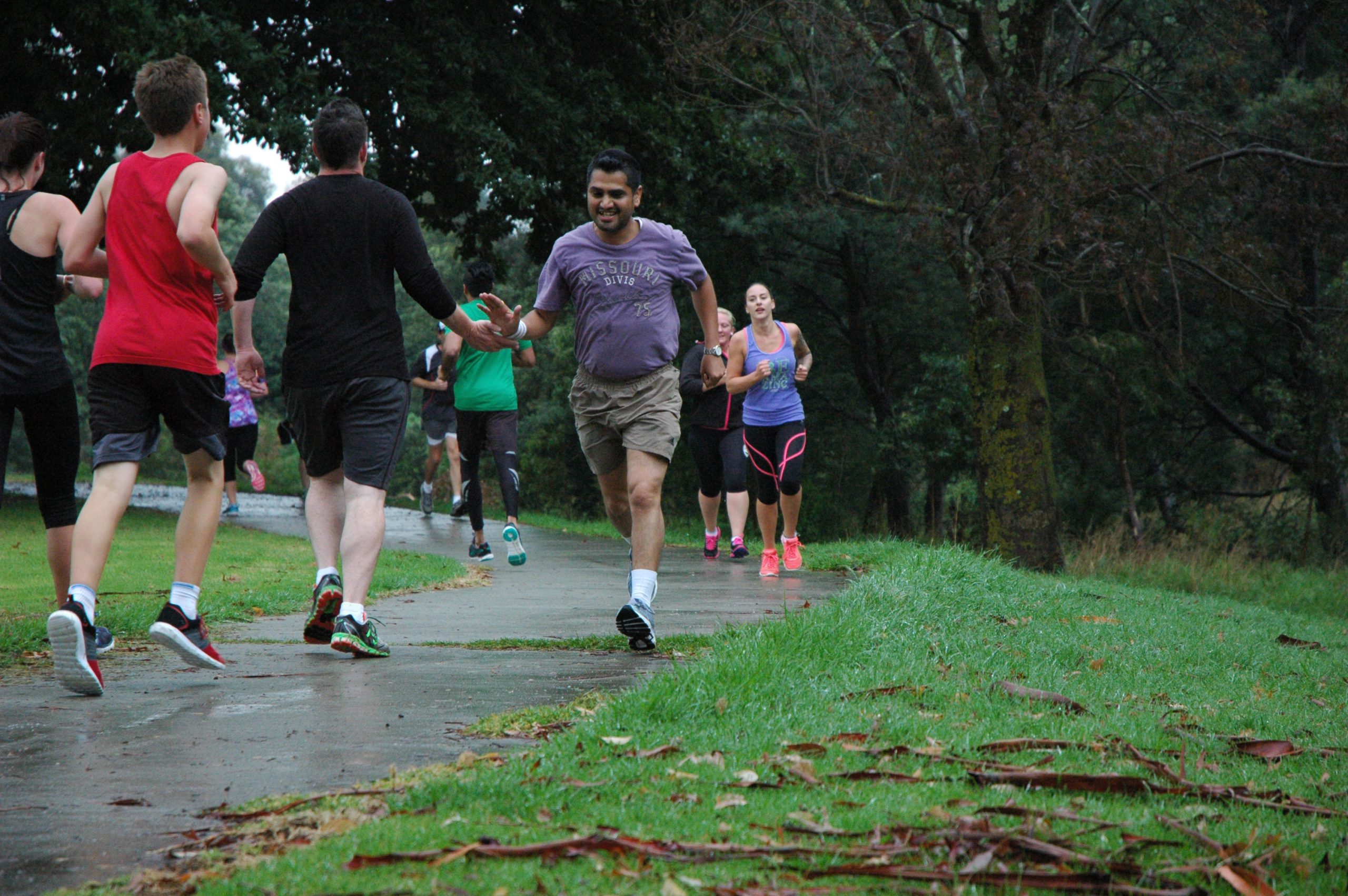 The free, weekly five-kilometre timed fun run drew more than 100 people to its Traralgon launch at Agnes Brereton Park this month, which doubled as the Australian branch’s fourth birthday, and about 90 turned out the following week.

The volunteer-run phenomenon, which was funded by Latrobe City, is showing no signs of slowing down, with another 76 braving the cold weather on Saturday.

“It was a really big start, and the starts always are, you get Parkrun tourists that come for the launches, we had people from as far as Geelong and Shepparton drive for the launch,” O’Connell said.

“Last week they (still) had 90 which was really good, normally you’d expect the numbers to halve from the launch.”

Created in the United Kingdom in 2004, Parkrun has more than half a million participants worldwide and is staged at 114 locations across Australia.

Traralgon was the 112th Australian township to adopt the concept, and coincidentally celebrated its inception with 112 runners for its debut – almost a Victorian record.

It became one of several locations across Gippsland, joining Inverloch, along with Warragul and Sale which have cropped up in the past fortnight, with discussions taking place to establish one in Bairnsdale.

“Parkrun has got a philosophy that we’ll put one in anywhere the town actually wants one, we don’t go out and recruit towns, towns come to Parkrun.”

“Because it’s a volunteer-based organisation it’s very important that the town actually makes the approach so it’s actually sustainable. If you go out and push people to do it it’s probably not sustainable.”

Parkrun times runners and allows them to track improvement over time, and their position relative to other registered participants.

Once registered participants can take part at any Parkrun around the world.

O’Connell said part of the appeal was its non-committal nature and accessability for all levels of fitness.

“It’s not just runners that are out there… there’s a lot of people out with prams and walking; that’s one of the important things about it… (or) it suits people that are super quick front of the pack runners through to the people that just want to get out and walk and improve their fitness,” he said.

“It covers a broad spectrum.”

Parkrun Traralgon takes place at Agnes Brereton Park from 8am every Saturday.