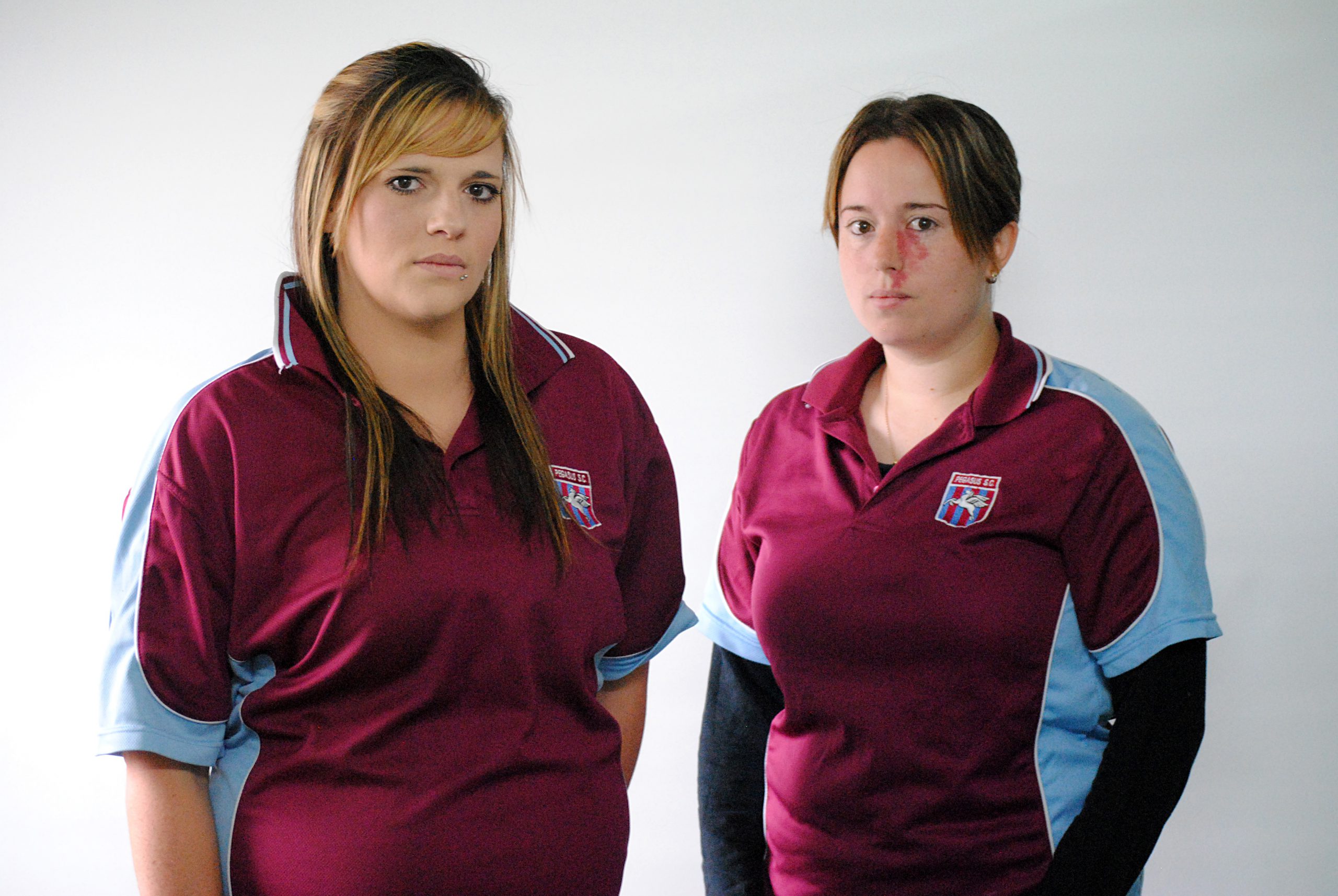 A 24 year-old Morwell woman who has played soccer for almost 15 years is facing the prospect of quitting the sport for good.

Sairey Delmonte started out as an under-10 soccer player with Morwell Pegasus Soccer Club, in the Gippsland Soccer League, but has been told she can no longer compete in a mixed competition.

Under GSL regulations, all registered female players aged 14 years and over must obtain written GSL approval to play in a male competition.

This year, the GSL board has rejected Delmonte’s request.

“They’ve made me go and get letters from the doctor to say I’m capable of playing in a men’s team,” Delmonte said.

“So I had to release my personal information for them to just deny me on the same rule they were going to deny me in the first place.”

Delmonte was initially given a two-week exemption to play, but this coincided with the two rounds Morwell Pegasus’ second division team was scheduled byes.

The board then told Delmonte she required a medical examination to prove she was capable of playing in a men’s team.

This involved a doctor’s physical and mental assessment, which she said her doctor had passed, but the GSL’s answer was a resounding “no”.

GSL chair David Wilson said it was within the league’s duty of care to prevent injuries from occurring, as “men would play differently against a woman” on the field.

“From our position, our duty of care was to make that decision,” Wilson said.

“The reality is that there are two other women’s teams within less than a kilometre away from her original club,” he said.

“We are not stopping her from playing at all – we have to look at both sides of the equation.”

Delmonte said playing for another club with a women’s team was not a realistic option for her.

“I’ve been at Pegs for 15 years, my friends and family are there and I don’t really have the resources to go to another club,” she said.

Delmonte’s former teammate, Rebecca Walker (Hutchinson), made the transition to Traralgon City, but would like to move back to her family’s club.

Her father and grandfather are both life members of Morwell Pegasus – the club she has been playing for since she was four years old.

“I understand in one way, they are trying to make the women’s league a bit bigger,” Walker said.

“But, it’s not happening – there are only eight teams in the actual league and we have to leave our home club to play.”

The pair suggested concentrating on promoting the junior divisions to increase female participation before making separate women’s and men’s teams compulsory across the board.

“As a coach, I feel that if a girl is capable of playing in the GSL men’s competition, they should have that right,” Hutchinson said.

“They have been playing in that competition for many years.

“As a parent, I believe when they are adults, they have the right to play where they wish – they know the risk and accept it.”

Delmonte continues to train twice a week with “the boys” and sits on the bench each round, adamant the GSL should allow her to play for her home side.

“We want to be given a fair chance, it’s as simple as that,” Delmonte said.

“It should be up to the club and if the GSL are going to make a decision, I think they should at least see us play a couple of games before they say no.

“I want an explanation – my life was put on show for them.”