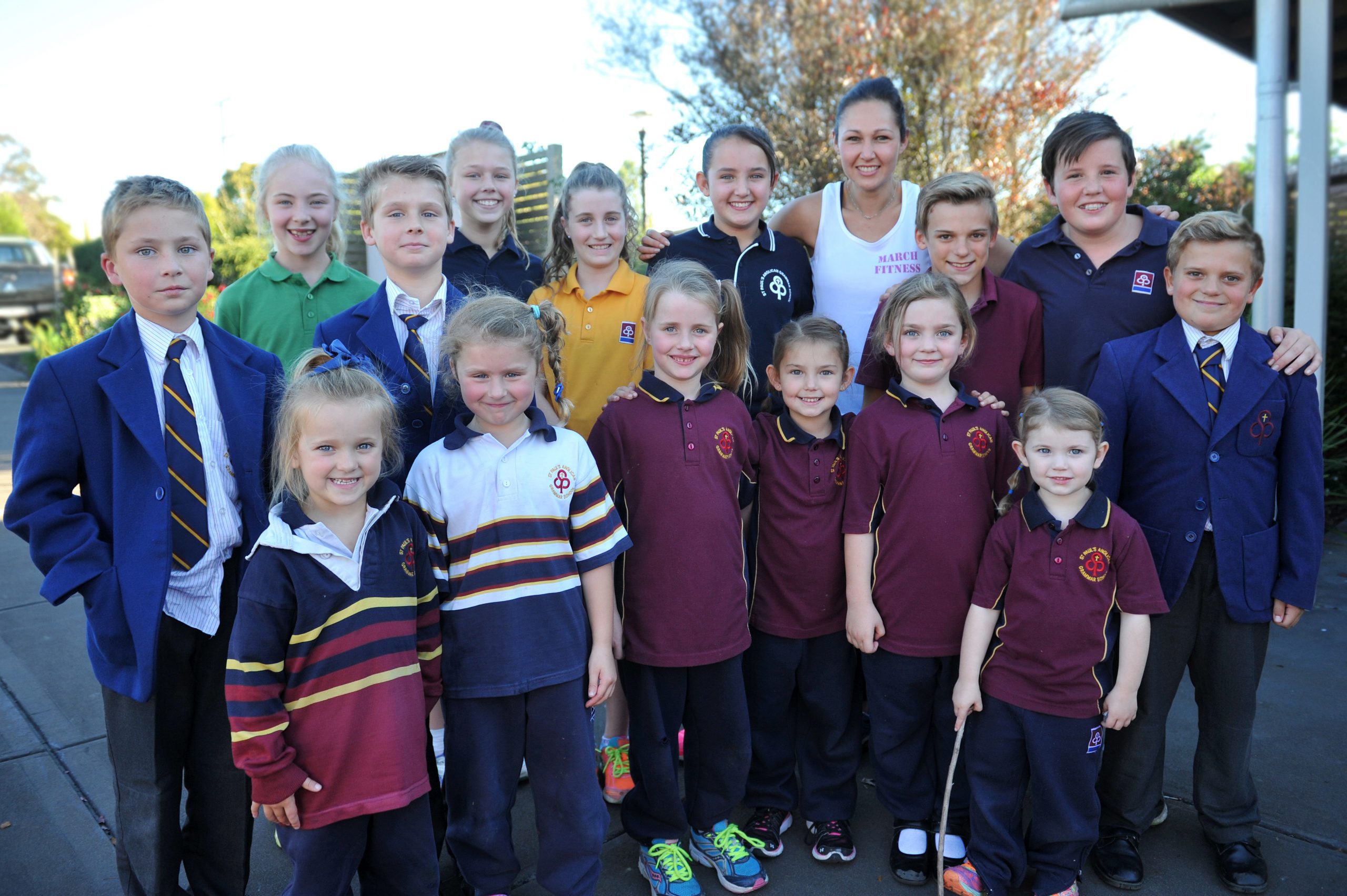 THE physical strain of completing 42 kilometres in one go has traditionally prevented children from being marathon runners, but that will not be the case at this year’s Traralgon Marathon and Running Festival.

This year’s marathon will give the younger crowd a chance to shine in the endurance sport courtesy of a new concept from a local running mainstay.

Traralgon Harriers life member Bruce Salisbury’s initiative will see kids aged 14 and under run the bulk of their kilometres prior to the day of the marathon, when the final furlongs will be completed.

Similar to a learner driver’s logbook, children are being encouraged to run a few kilometres at a time, record their progress and build toward either the half or full marathon distance with the final 2.2km to be done at the running festival.

Those who provide a completed running record, available for download from the Traralgon Marathon website, will receive a participation medal after crossing the finish line on 21 June.

Personal trainer and marathon volunteer team organiser Belinda McClements has already developed a program for kids to clock their k’s prior to the big day.

With a group of St Paul’s Anglican Grammar School students on board, McClements’ junior ‘team’ will have two weekly runs available, traversing 2.5km of the Traralgon Park Run course to reach their desired distance.

Running once a week will prepare them for the half-marathon, while participating in both Monday and Saturday’s runs will have them on track for the 42km total.

“I thought it might be fun if all the kids got together and run together then on the day they know each other and they can all get amongst each other on the day as well,” McClements said.

“They’re not actually an (official) team, but they can sort of feel they’re a nice little group, an unofficial team.”

Harriers president Will Hanrahan said the concept promoted exercise and healthy habits to younger audiences, before other interests demanded the bulk of their attention.

“It’s a way of being able to promote running to the younger generation and to include younger people in the marathon running festival,” he said.

“Ten kilometres is probably a bit long (for younger runners)… we know they can’t really participate in the longer events, but if we give them a shorter event on the day and make it a training program (it can work).

“It’s a matter of trying to develop habits when people are young and it’s a perfect way of doing it really.”

For more information about participating in the kids’ marathon visit www.traralgonmarathon.org.au and click the ‘what’s new’ tab.

The 48th Traralgon Marathon and Running Festival will be staged on 21 June.