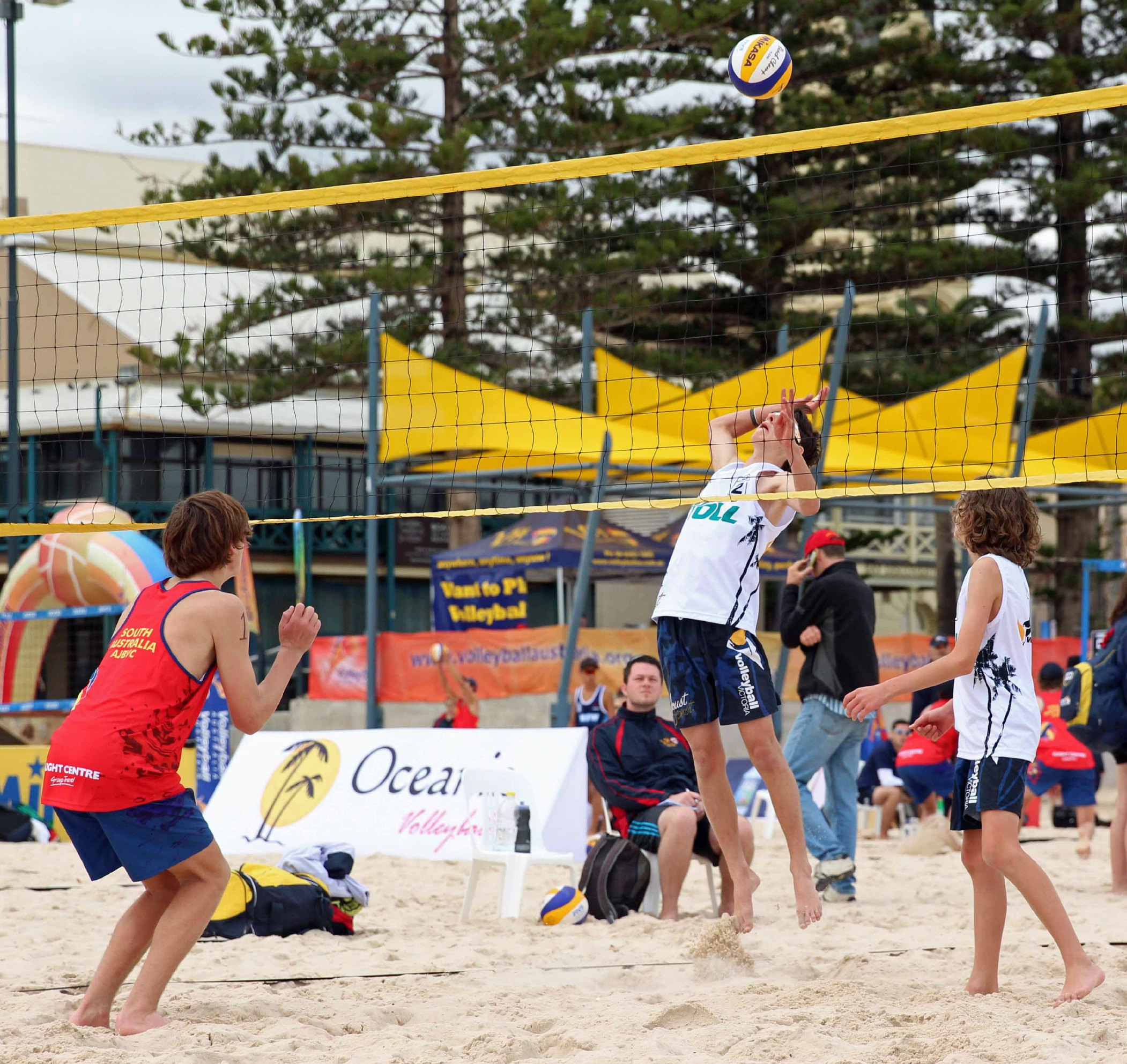 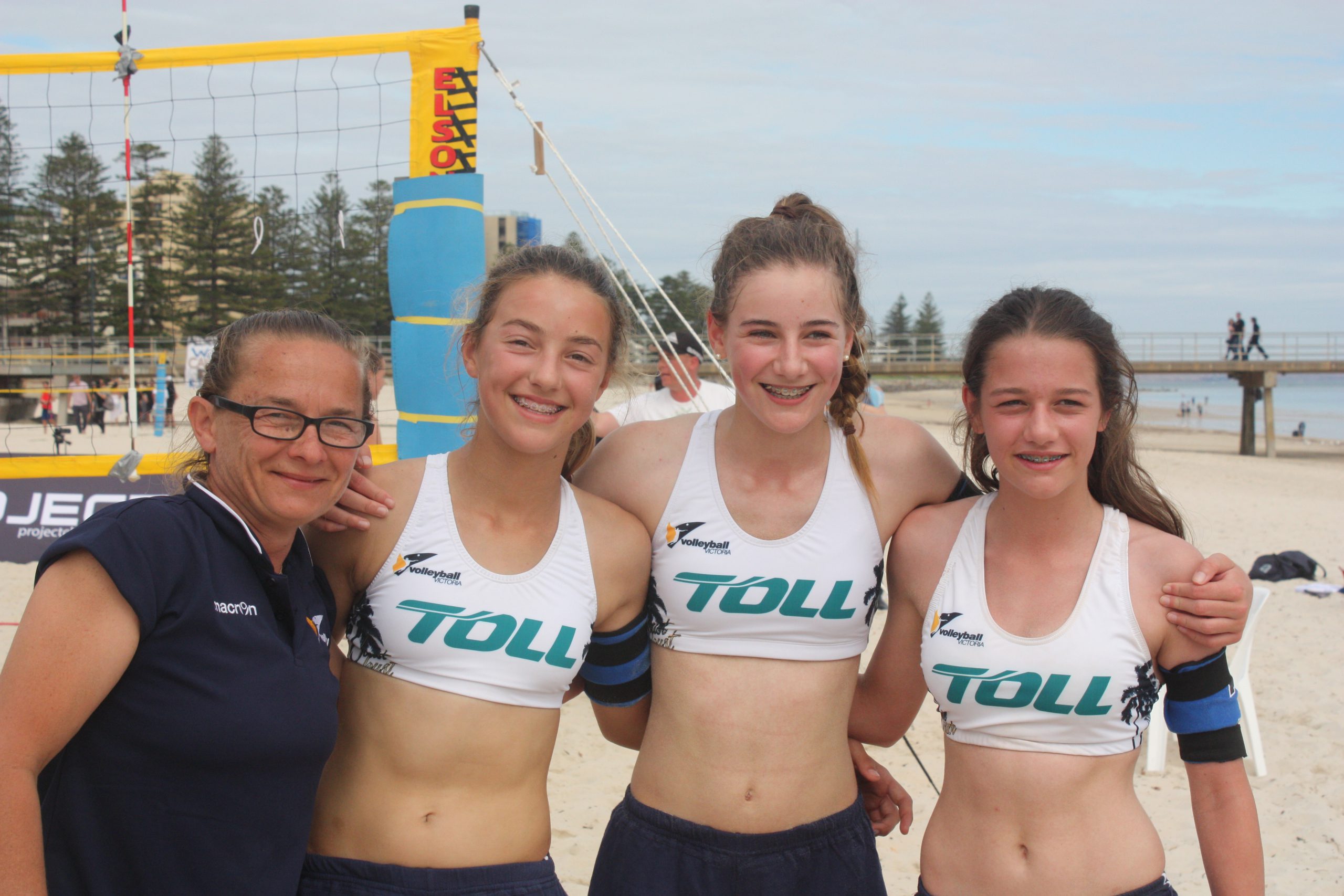 A record 10 Latrobe Valley junior men and women qualified to represent Victoria for teams across all age groups.

Ainsley White from Moe backed up from gold last year with a second gold medal in the under 15 girls’ competition.

Going through undefeated, her team of three held off a strong challenge from South Australia to win the final in straight sets.

Maffra-based Rebecca Ingram also went through unbeaten in the girls’ under 17 pairs competition.

Making her debut at the National Beach Titles, she also won her gold medal match in straight sets.

Catching the eye of Australian officials, Rebecca was invited to stay on to train with the Australian junior beach squad.

Bottom age under 17 boys, Jack McIntosh and Linus Rodda, returned after competing in the under 15 competition last year.

Both were regulars in the state series competition at South Melbourne this summer and were again strong performers.

Linus, paired with another bottom age boy from Geelong, played consistently to take out fifth.

Monica Harasimiuk and Meg McIntosh competed in the stacked under 19 women’s competition on separate teams.

Both girls had strong tournaments, regularly pushing much taller teams.

In the under 15 boys, 12 year-old Joey Rodda’s team of three finished fifth, a highlight being their defeat of the bronze medallists in the round robin competition.

Finally, local state league gun Lachie Morland made his debut on the beach in the under 23 men’s competition.

Morland’s partner suffered an injury during the tournament which meant they could not finish out the final games.

“When you recognise that we don’t have a sand court anywhere in the Latrobe Valley, to have 10 athletes selected in the state side is an outstanding result,” he said.

“It shows the capability of the athletes we are producing, along with their commitment to the sport.”