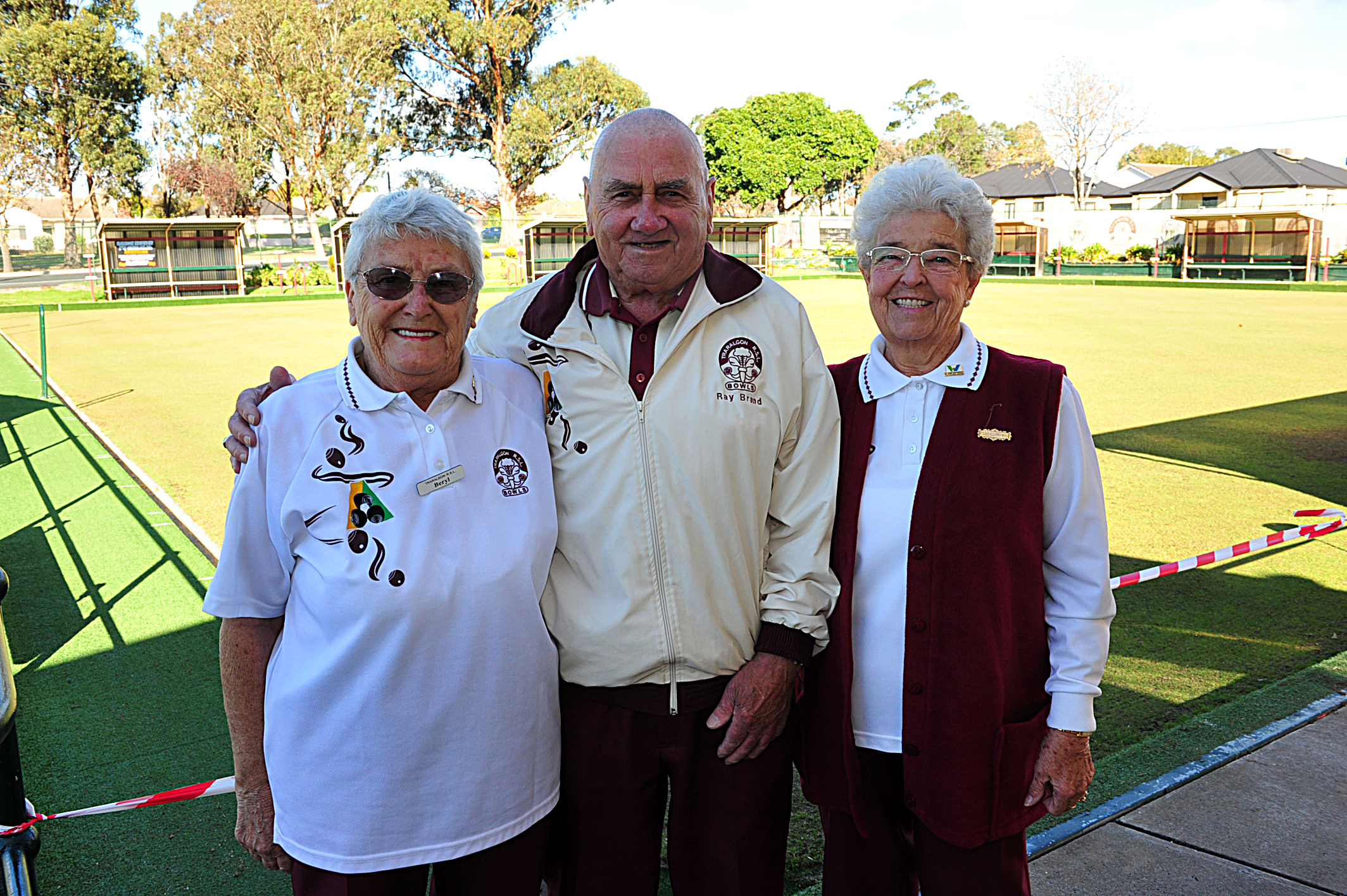 A BAND of Traralgon RSL Bowls Club octogenarians have been celebrated as stalwarts of the sport with ‘super veterans’ awards.

Beryl Soutar, Ray Brand, Margaret England and Lorraine Boswell (not pictured), were all recently acknowledged with the accolade, afforded to bowlers who have turned 80 years of age.

England bowed out of bowls this season with victory in the women’s fours club championship, alongside teammates of a dozen years Pat Lahore, Margaret Morley and Diane Hilsley.

“It was fantastic, it was really good to go out that way,” England said.

Aside from the bowls, the friendships formed at the club have been pillars of support for England over the years.

“It’s done a lot… since my husband died this has kept me going, it really has,” she said.

Soutar, a former club president at Yinnar, transferred to the Traralgon RSL Bowls Club about five years ago when she moved to the town.

While she did not spend much time on the greens this season, Soutar said the club had welcomed her with open arms.

“It’s always hard to go to another club, (but) there’s friendship, a lot of friendship, and a lot I don’t know (as well). I very much enjoy the company,” she said.

Brand, a club veteran of 35 years, was also quick to point to the relationships with fellow members as the primary reason for returning season after season.

“Comradeship, the club itself and who you bowl with (keeps you involved),” he said.