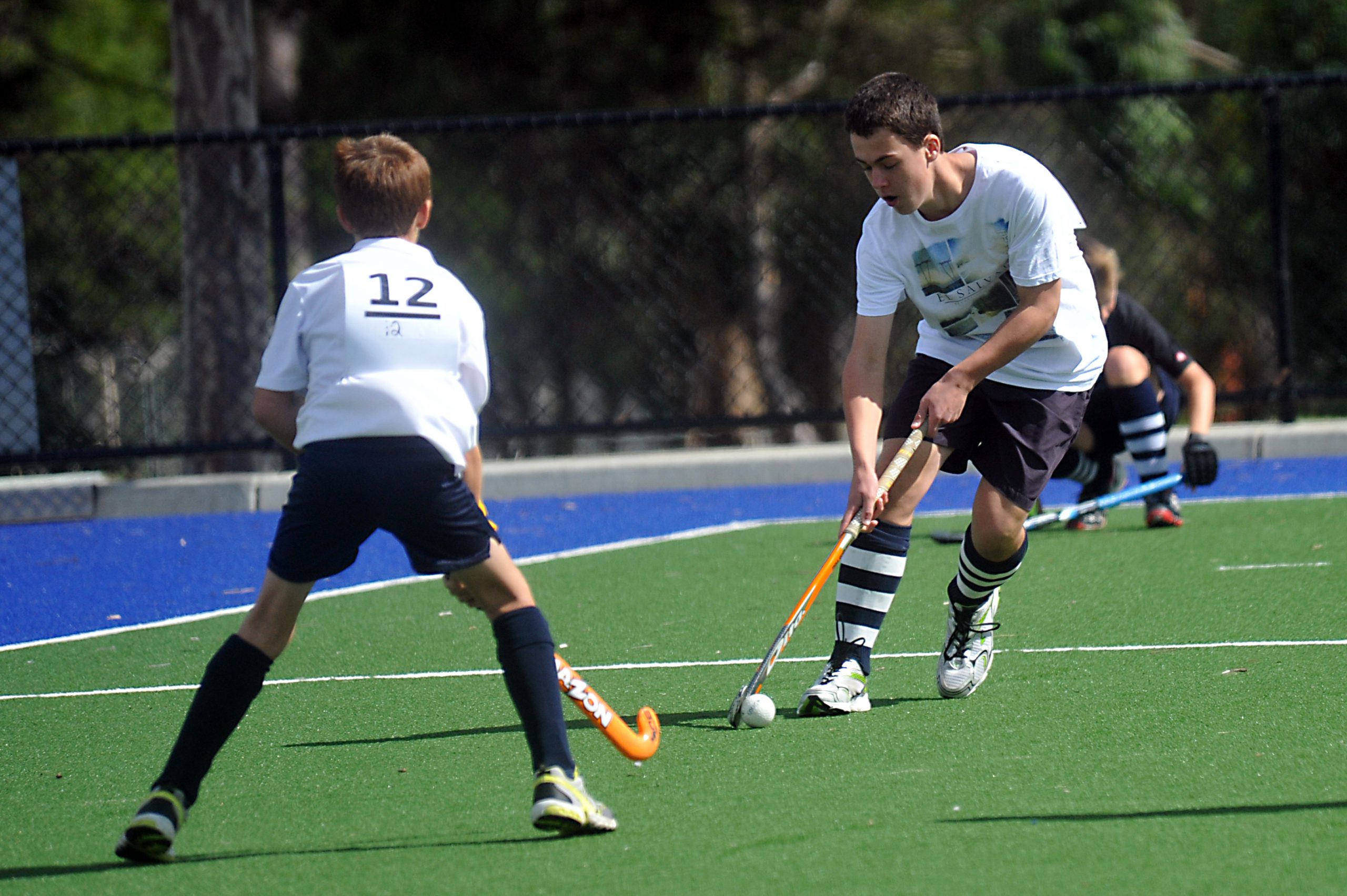 THE battle to secure shelter and amenities at Churchill’s synthetic sports pitch has been one of attrition, and the Latrobe Valley Hockey Association is sick of fighting from the trenches.

Despite the adoption of a Gippsland Hockey Strategy supporting the provision of pavilion, toilets and change rooms by Latrobe City Council in 2008, followed by the completion of a $50,000 consulting plan for the site, funding is still yet to be secured for the estimated $1.1 million project.

Last August, Latrobe City Council infrastructure development acting manager Luke McGrath said the pavilion’s detailed design had been completed and the next step would be to attract external funding to build the project.

Council confirmed last week that status had not changed since, with funding still being sought.

In the meantime, LVHA has reached the end of its tether, listing grievances including: no place to escape the elements, a lack of running water, offsite toilets available only at the neighbouring Federation University, no change rooms, no canteen facilities and no storage space.

The submissions were accepted by council.

“We’ve got a meteorologist report saying how dangerous it is to be playing without shelter,” Reid said.

“(When the weather is poor) we have people not coming, we sit (and change) in cars, we huddle at the bus shelter, we put up gazebos but there’s a wind tunnel along there and it blows it down.

One submission highlighted the association’s decision to abandon previous venues in other townships on the promise of proper facilities being installed at a later date.

“Prior to the move to Federation Uni we played at a number of grounds in the Latrobe Valley – all of which had their own toilet and storage facilities,” the submission read.

“The Latrobe City Council no longer maintains four grounds for the hockey community.

“There is just one and we think it is time for us to have access to toilets, storage and the opportunity to run a canteen to raise funds to further develop our association.”

A lack of disabled access and undercover areas to administer first aid were also of concern.

Reid said this came to a head when a player came off the ground complaining of a heart problem.

“We rang the ambulance, I contacted security (at the university) and they were good enough to come down with defibrillators, we don’t even have a first aid room,” she said.

“It was a cold wet miserable day under a gazebo and we had to administer first aid to a girl who was having a heart attack, we nearly lost her on the way in.”

However LVHA is concerned the lack of infrastructure will fail to meet demands, which Reid believes also prevents the league procuring high profile events such as state championships.

“The kids, they idolise her (Wells), the other regions they’ll flock and we’ve got nothing (to accommodate them properly),” Reid said.

“It’s not bells and whistles (we’re asking for)… it’s just designed to fit the ground and for future use, community use, university use.”

Reid hoped to lobby council to apply for funding through the newly formed Sports Infrastructure Fund, which will see the State Government provide $100 million over four years for such projects.

Federation University has pledged $200,000 to the project and is awaiting the balance to be secured.