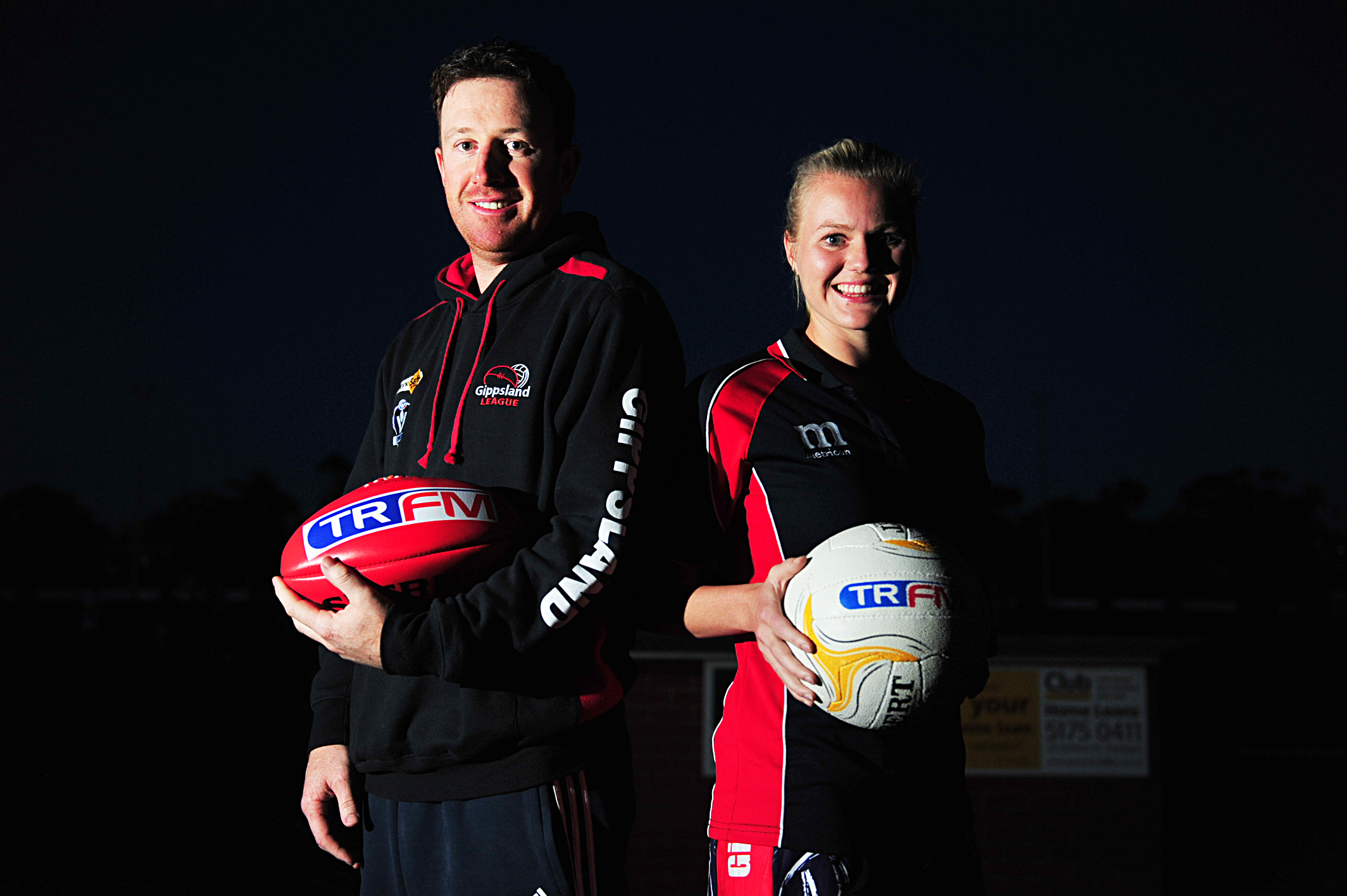 In a last-minute change, Bairnsdale’s Luke Dyer has replaced Moe on-baller James Blaser, who pulled up sore from the weekend’s match against Maffra.

A former East Gippsland Football League best and fairest, 27 year-old Dyer played in the Gippsland League’s win over the Yarra Valley in 2013, while he was named best for Bairnsdale in its loss to Sale at the weekend.

“We have also got quite a few with VFL experience.”

The 22-man team includes players from nine of the competition’s 10 clubs, with an injury-plagued Maffra the only team without representation.

“But we have had quite a few players who have come into the league like Daniel Nicholls who was Vic Country last year and Aaron Heppell who is on Essendon’s VFL list, he’ll be playing,” Hazelman said.

“It’s probably one of our strengths,” Hazelman said.

The coach is confident his side can help the Gippsland League climb back up the AFL Victoria Country Championships ladder.

“It’s a massive weekend for our competition really,” he said.

“If we lose this one, we slip outside the competition’s top 10, if we win, we can get that game between seventh and eighth.”

The team will train again tonight ahead of a jumper presentation and dinner where it will name its captain and vice-captain.

The match will kick off at the Drouin Recreation Reserve at 2.30pm on Saturday.