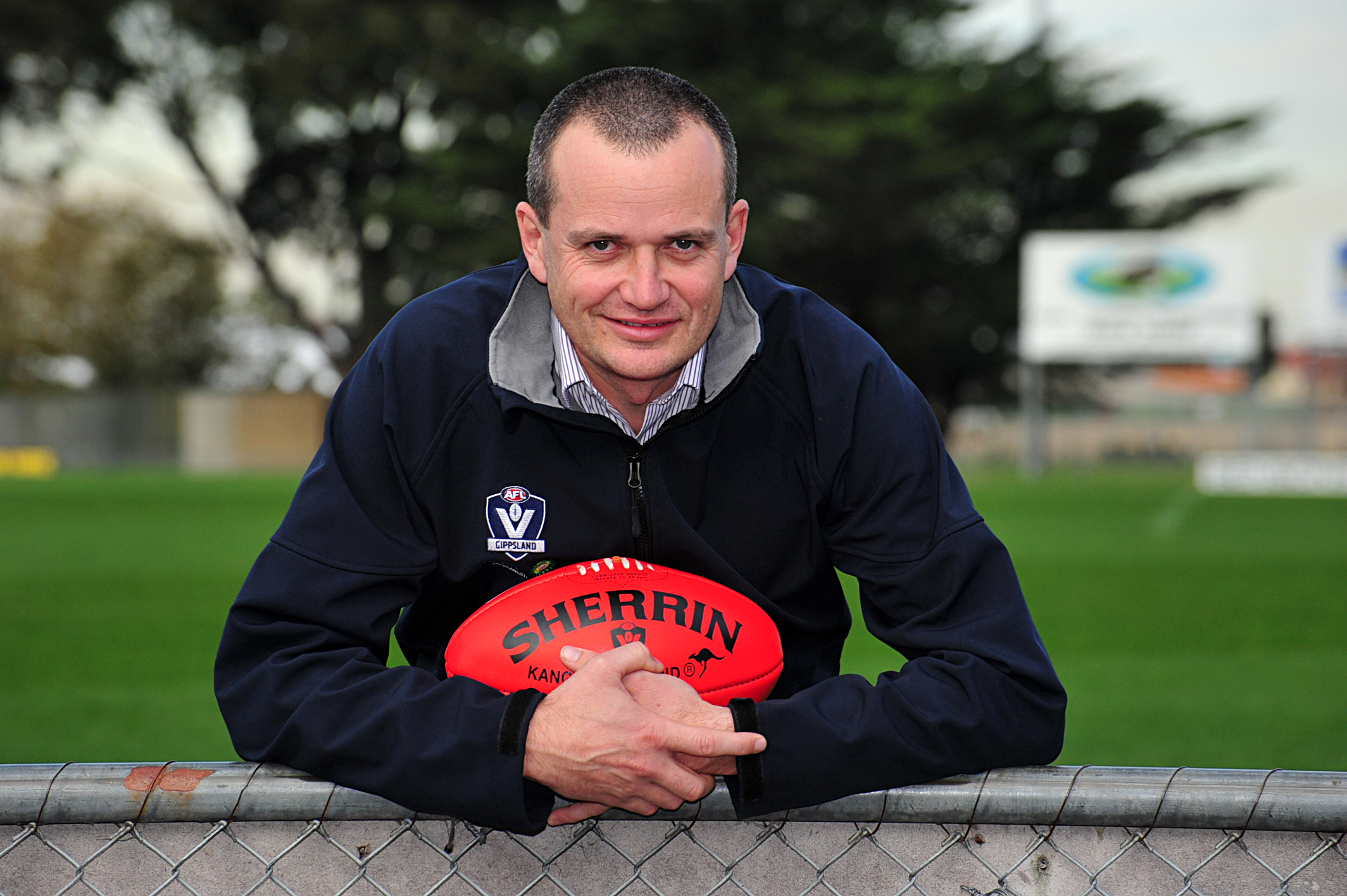 A STATE-wide player points system and salary cap will be implemented over the next two years to help curb unsustainable player payments in country football leagues.

The draft outlined a standardised PPS to roll out next season, with a salary cap to be phased in by 2017.

“It’s a framework that’s been proposed to clubs and leagues at this point… this is their first draft and release to key stakeholders,” Switzer said.

“We’re talking to all the league administrators around how this might work moving forward.

“Stage one is to get the feedback from the clubs and to get this points system in the best shape in can be for next season… and getting some feedback around a salary cap.”

The equalisation working party was formed in the wake of the AFL Victoria Community Leagues Conference in December 2013 when a majority of country and metropolitan clubs identified escalating player payments as a concern.

A 2014 survey confirmed its status as a priority when 83 per cent of club responses supported measures to halt the rise in payments.

The CCSP will include tools to educate administrators, and particularly players, about the impact match-payments and player demands have on the viability of clubs.

Feedback gathered in the current consultation phase will help determine the needs of different regional areas, with some local tweaks possible within the umbrella state-wide system.

The proposed points system will see players classified by club history and on-field achievements, rewarding loyalty to clubs and junior development with reductions to point allocations.

It will also discourage excessive movement of players between clubs and leagues with the aim to reduce inflammatory payments.

Most major leagues in the region, including the Gippsland, Mid Gippsland, North Gippsland and Ellinbank leagues all currently employ individually tailored points systems.

However Switzer said the consensus was that PPS alone was not enough to stop player payments getting out of hand.

“Most of our feedback that we’ve had from clubs across the state is saying points systems alone will not curb spending and a combination of the two things (PPS and salary cap) will hopefully even competitions out and make them a bit more balanced, and cap that inflation nature of clubs’ spending on players,” Switzer said.

“One of the things we’re faced with is salary caps have been used in the past (without great success) but we’re very keen to see it enforced and we’re also working with AFL Victoria to make sure that can happen.

“We’re taking that leadership role seriously and making sure we implement something that’s going to do that.

“The clubs all want it but they need to own it as well… there’s going to be consequences if they don’t.”

Switzer said the consultation and implementation process would tie in with AFL Gippsland’s current review into senior football league structures, which is also working toward a more sustainable future for the region’s competitions.