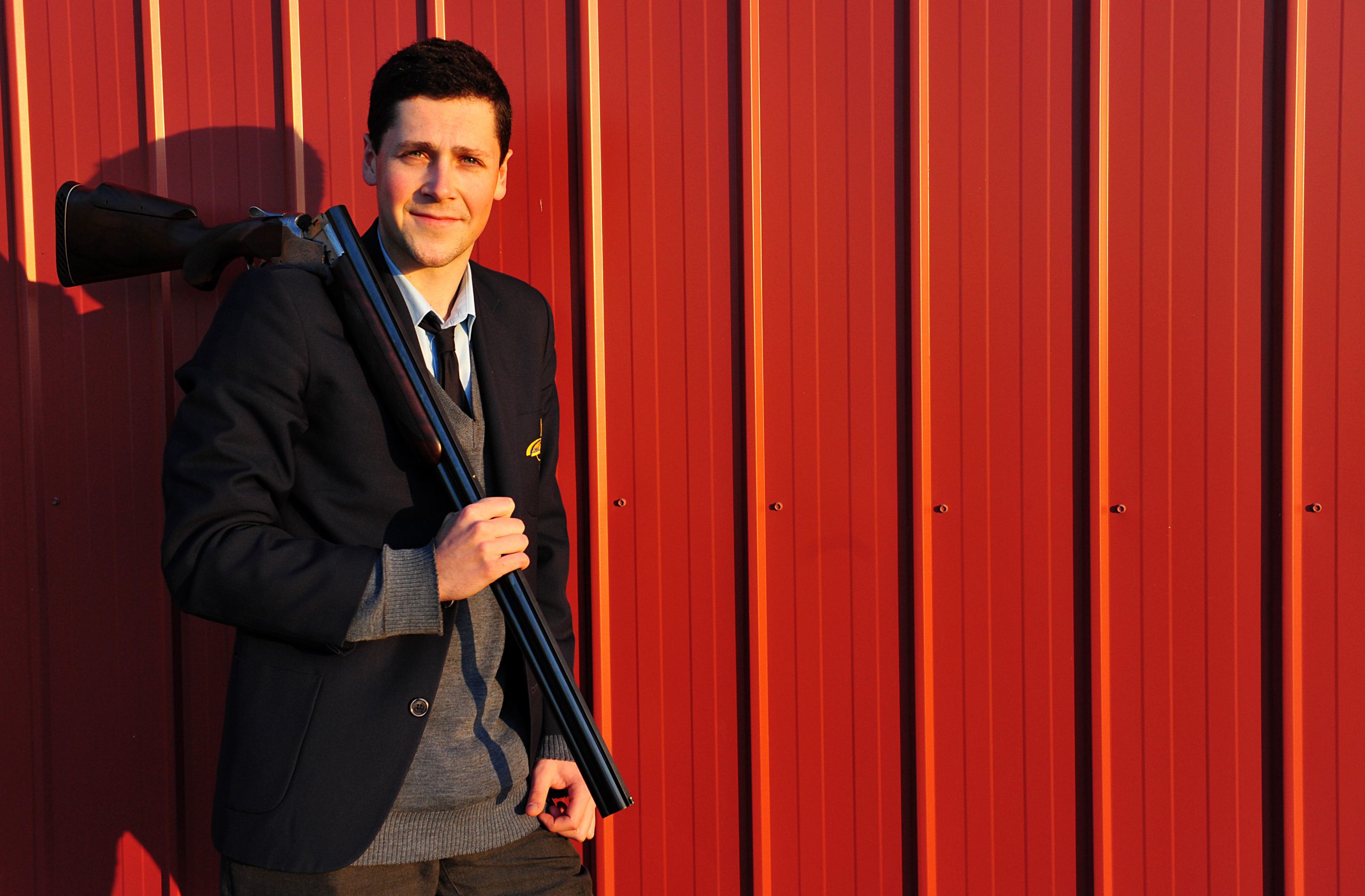 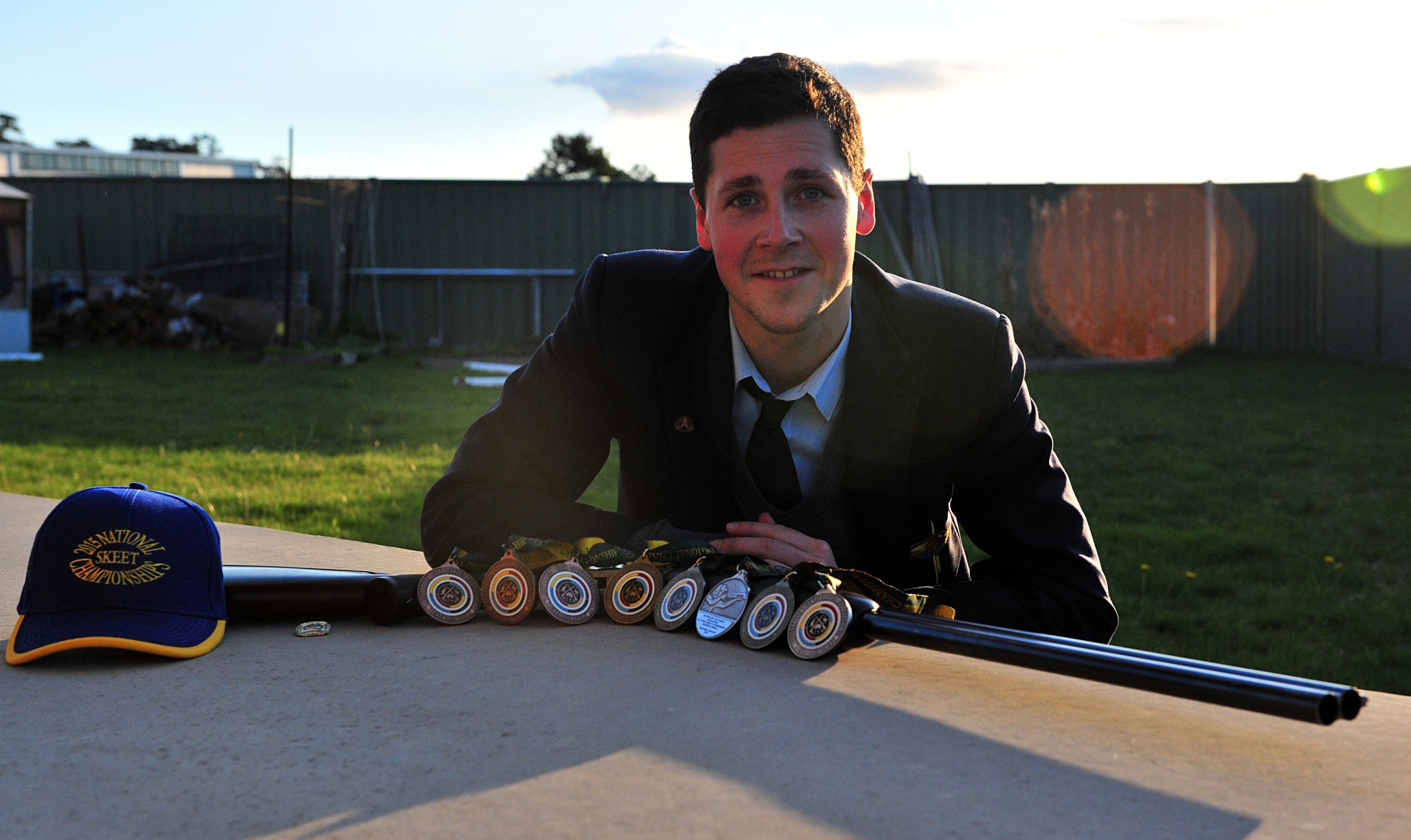 JUST a year after his first foray into skeet shooting, Traralgon teenager Jack Bird has soared to the top of the game.

Contesting his first national championship in Wagga Wagga last month, the 17 year-old came away with eight medals, including three gold, and the C grade high gun title with 480/550 for the week.

Bird proved his success was more than beginner’s luck and took out the National Skeet 410 bore C grade title with 48/50, which was also good for the junior championship.

His efforts saw him named as an Australian representative for a postal shoot competition with New Zealand, where his championship scores will be measured against the Kiwis at their nationals later this year.

“It was a good experience; this was the first time I’ve ever won medals. The last day I even won some money which I was rapt with,” Bird said.

“I actually thought I wouldn’t win anything because these people… they just don’t miss.”

Remarkably, it was only Bird’s second competitive event, following his debut in Frankston about a month prior to the nationals.

“I haven’t done any competitions for skeet, I’ve only been going up to Bairnsdale and practising on the odd weekend,” he said.

A former field and game specialist, Bird has been shooting for about four years, though only of those in the skeet discipline.

At the lead of his great-uncle Bill Bird, the school student made the transition and has since honed his skills bi-weekly at Bairnsdale’s Australian Clay Target Association branch.

While his results scream of natural talent, Bird said it took some time to adjust from simulated game hunting to target shooting.

“I’m used to walking around and actually saying pull with the gun still down then coming up and bringing it to my shoulder,” he said.

“With skeet you actually start with the gun on your shoulder, that took some time… getting it on my shoulder, then figuring out where to shoot it, the hold point, that took me a long time to figure out.”

Planning to further his representative resume and with hopes to represent Australia again in the future, Bird said he was keen to see the sport receive more recognition in the public eye.

He said shooting’s bad stigma was baseless and believed it deserved more attention.

“I love it, it’s a highly-skilled sport. It’s not like football (in terms of prominence)… where you lose your very first game the whole world knows about it. Shooting you don’t hear too much about it, (the perception) is ‘oh someone’s got a gun and they’re going to do something (bad)’,” he said.

“A lot of people have that view on it (but) when you walk into a shooting club everything is about safety.

“You’d think people are walking around with a gun loaded, there’s none of that.

“I reckon it should be promoted more.”