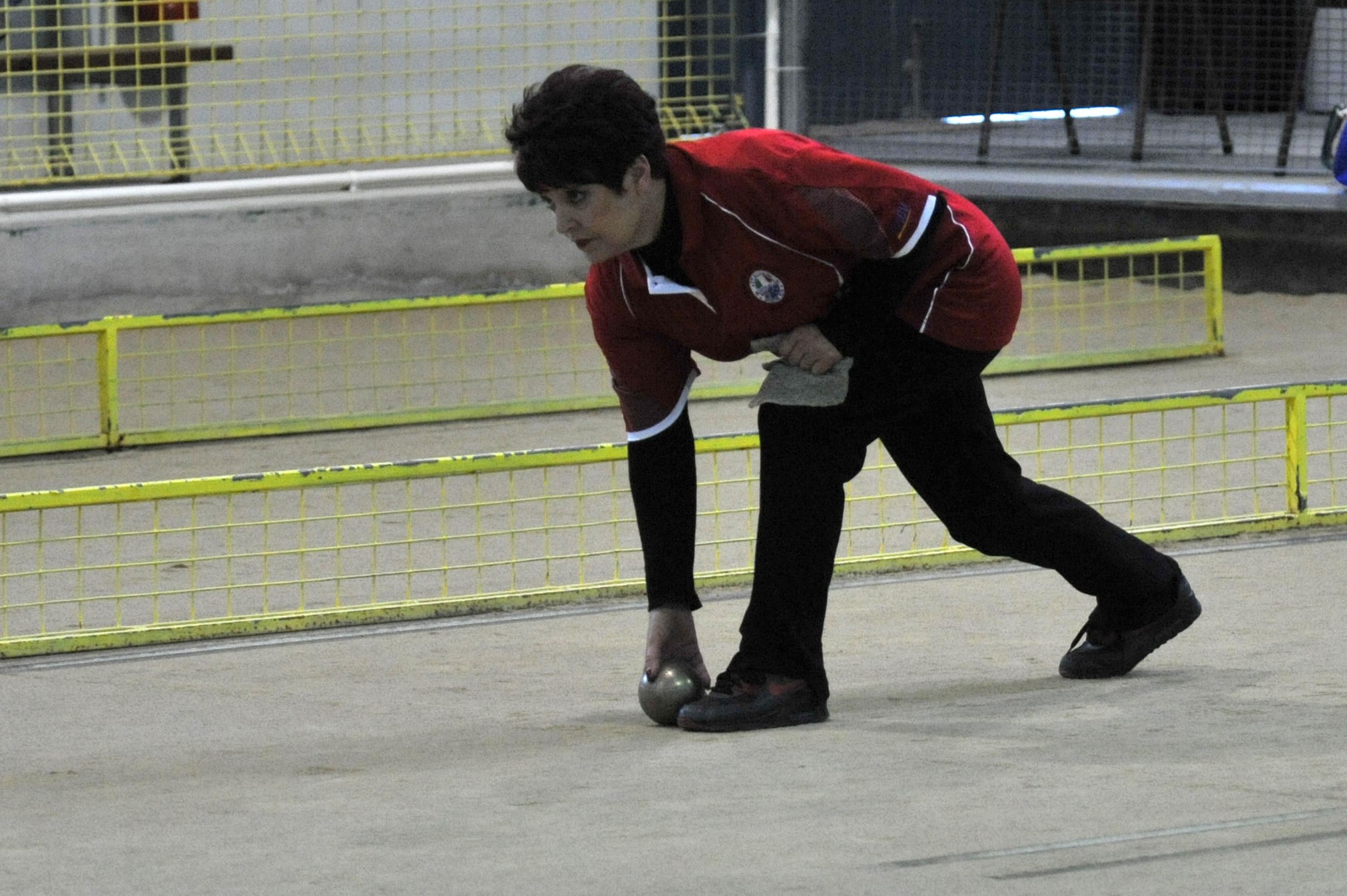 Morwell’s attempts to improve on its best finish of third came up short again, though three of the home club’s five teams reached the preliminary finals.

Vince Luddeni’s trio was the best performed for the locals, making it through to the quarter final phase.

Morwell Bocce Club spokeswoman Maria Maselli said the unpredictable result was a fresh breath of air for the prestigious tournament.

“It was a bit of a surprise, a bit of a shake-up with different people winning, which was good,” Maselli said.

“Everybody really enjoyed themselves, we had good coaching at the club, nice meals, and the club did very well out of it.

“It was another good year, everybody really enjoyed our hospitality once again and everyone said they’d be back again next year.”

A few late withdrawals meant 21 teams were left to duke it out for this year’s title, which was overseen by Australian Bocce Federation president Raymond Cher.

Teenage sensation Kaylah Facaris was named best and fairest for the tournament, backing up from her victory at the classic last year.