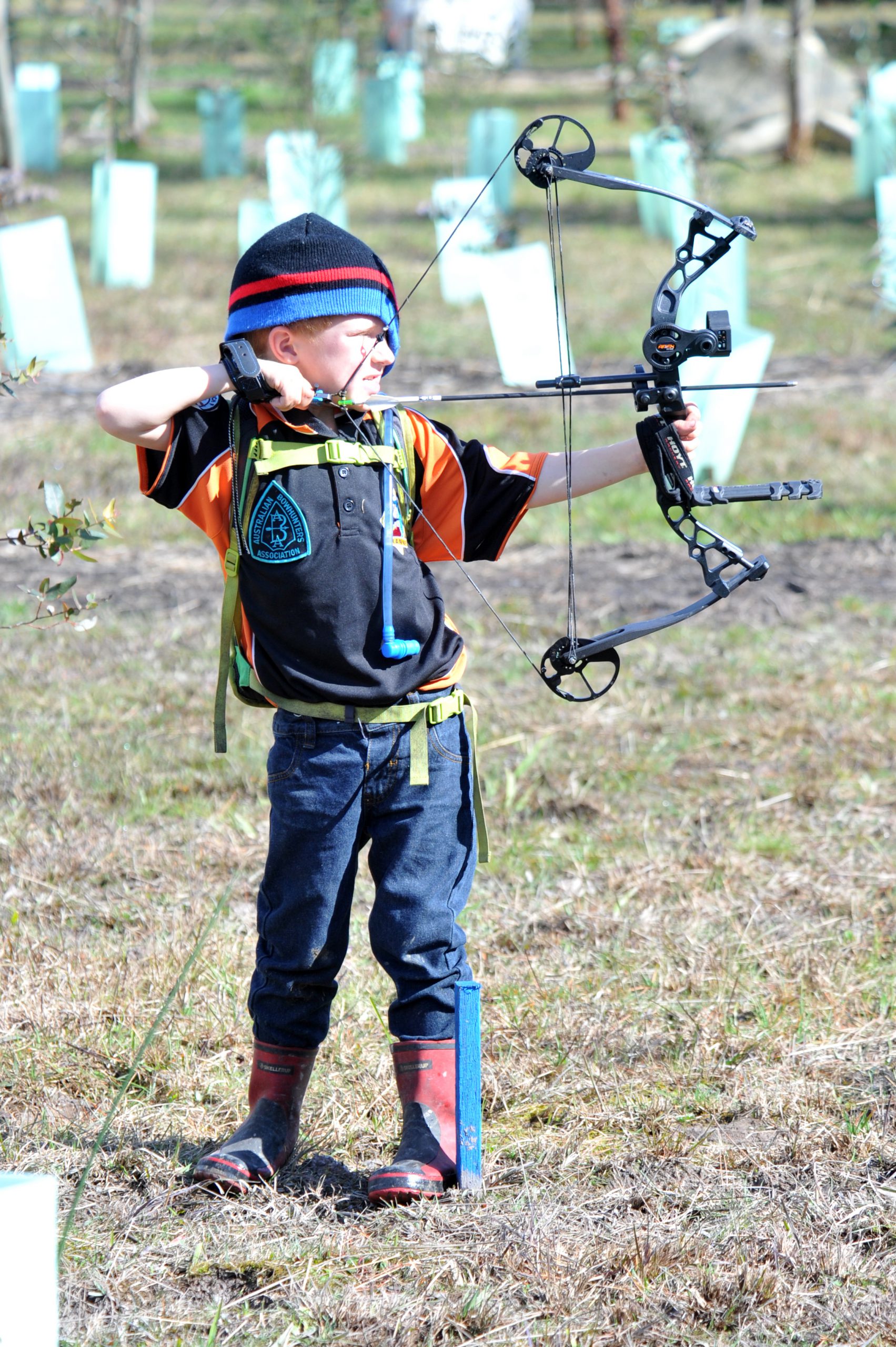 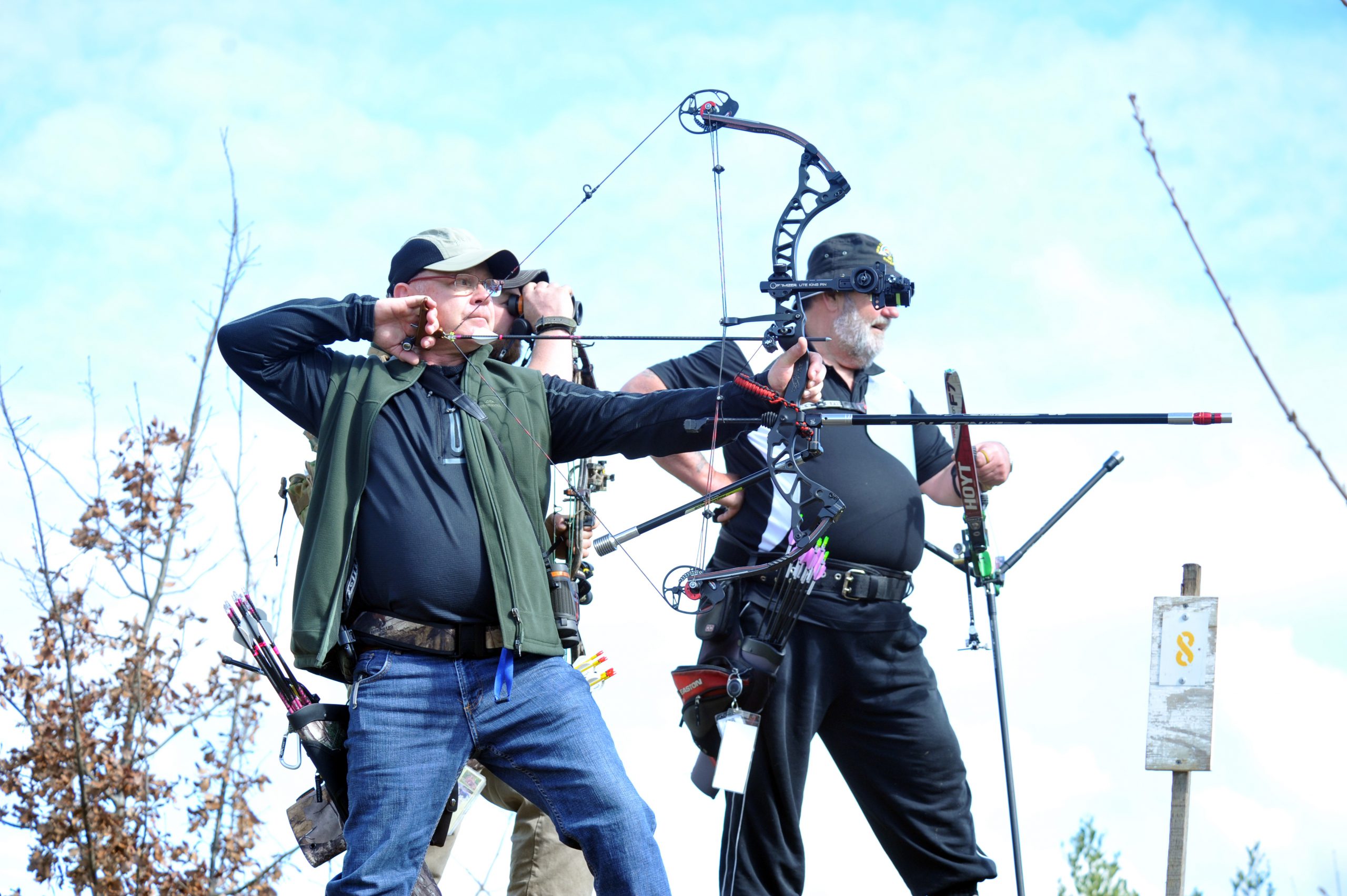 SIMULATED game hunters converged on Morwell at the weekend to let fly at lifeless creatures lying in wait throughout Toner’s Lane bushland.

The discipline had archers track down simulated live game, judge the distance to the target, then have just one shot to try and hit their mark.

“Numbers were up, everyone reckoned they had a great time,” club president Peter Bennett said.

“The courses were tough, challenging but doable; everyone enjoyed themselves immensely.”

The host club fared well against some heavy hitters from across Victoria.

Not to be outdone, the club’s men performed the same feat in the hunter class, with Ray Bishop taking out top billing followed by Will Ellen and David Sell.