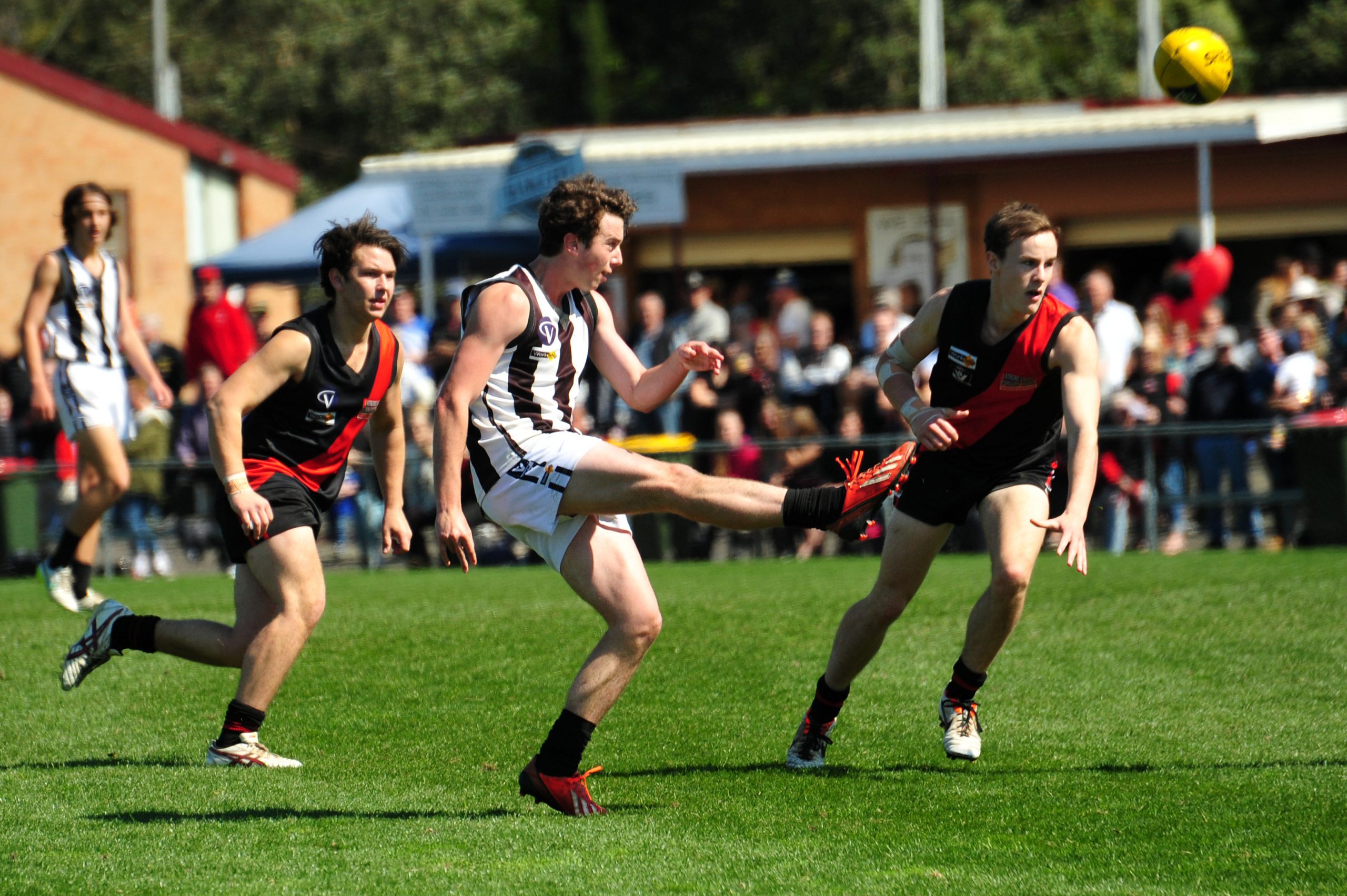 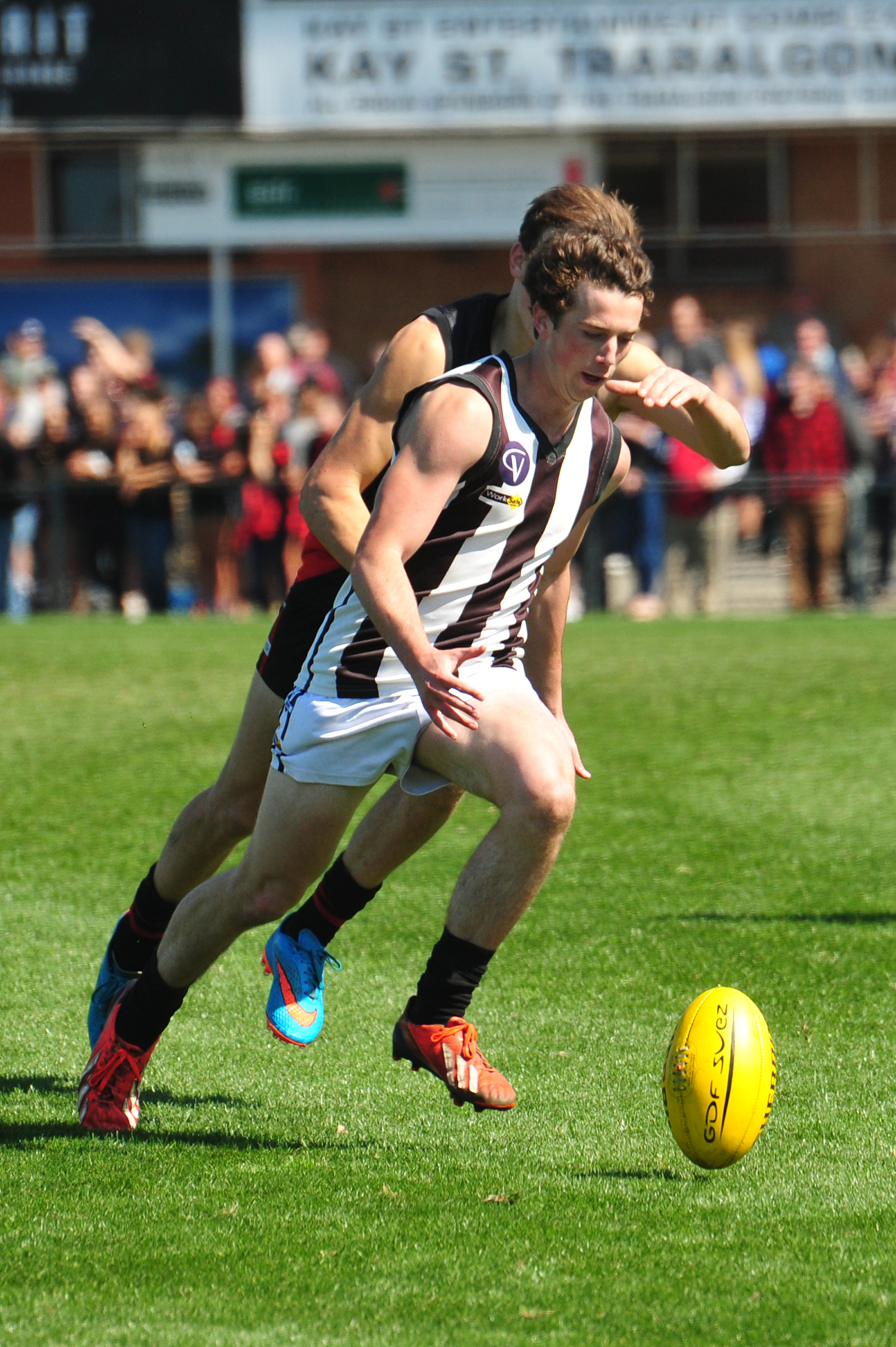 De Hommel kicked 57 sausage rolls through the home and away season and added a further 13 through the finals, including a whopping eight in the preliminary final against Woodside, to finish with 70 in his rookie year.

“I’m not too sure (what my secret to success was), I didn’t train much I just decided to play the game for a bit of fun,” De Hommel said.

“I just had a few friends up at Glen and decided to give it a go I guess.”

After tasting premiership glory the round ball convert may be considering a more permanent switch.

“It was amazing, I can’t even begin to describe the experience, it was great,” De Hommel said of the season.

As for the premiership, “best feeling I’ve ever had”.