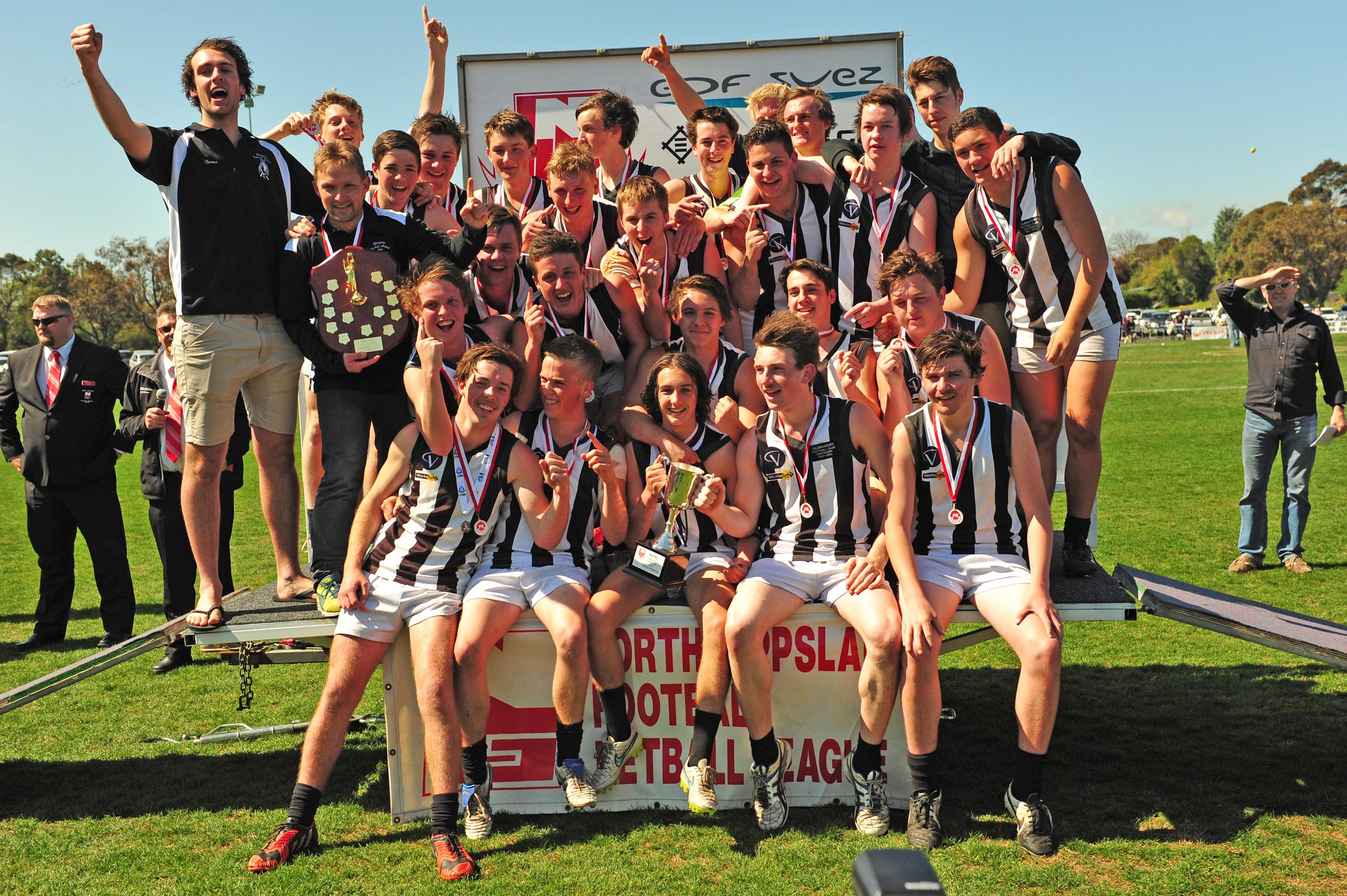 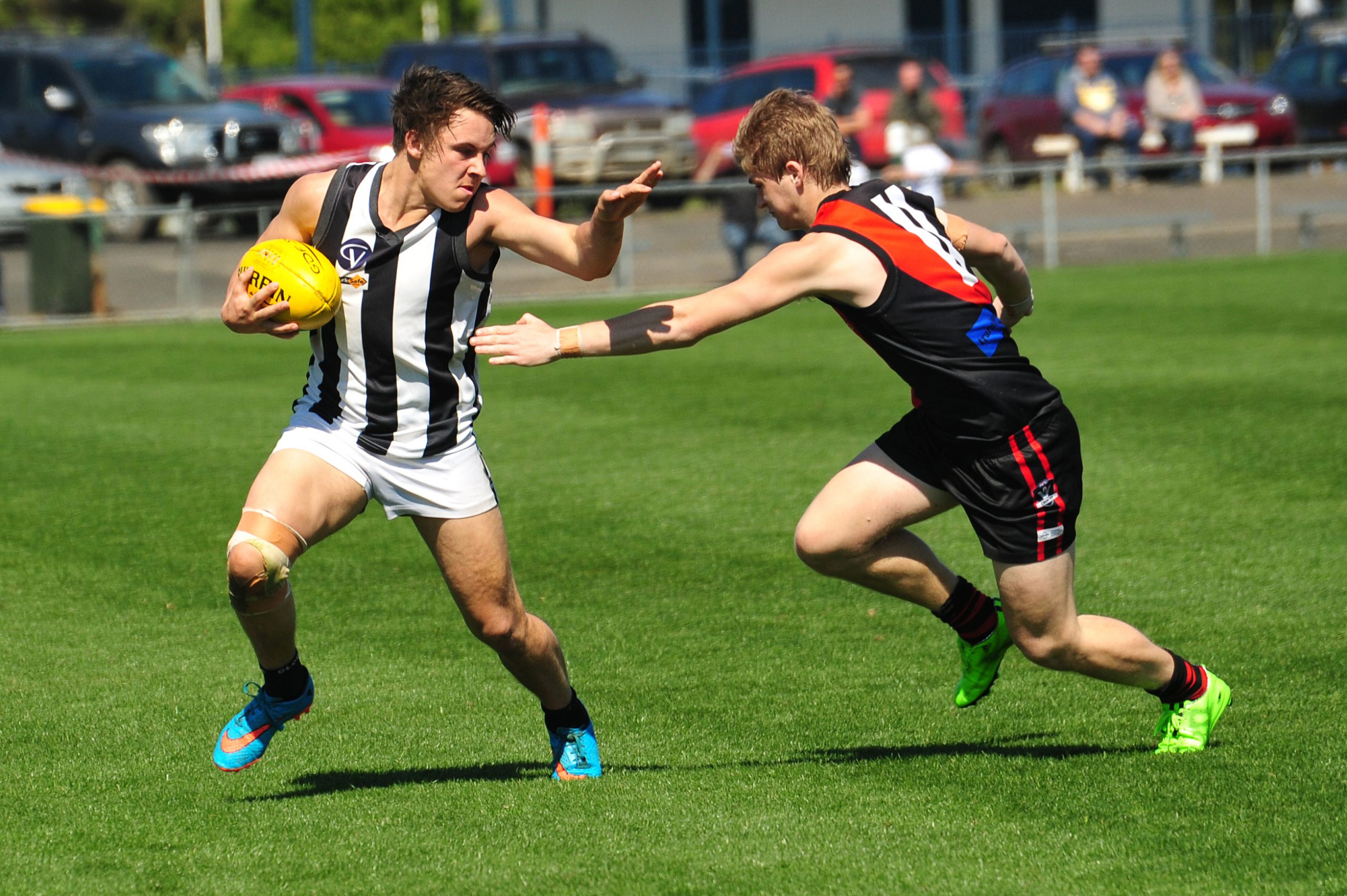 GLENGARRY thirds claimed its first premiership title in 17 seasons with a crushing 27-point victory against Traralgon Tyers United on Saturday.

The match was an arm wrestle until the Magpies staged their attack with a four-goal third term proving the difference.

Led by captain Jake Read, the Magpies built a handy buffer but it was tested late by the Bombers.

TTU mounted a final term comeback which saw them draw to within two goals in the latter stages of the stanza.

Glengarry captain Read capped off a stellar personal season, adding the best on field medallion to the league best and fairest.