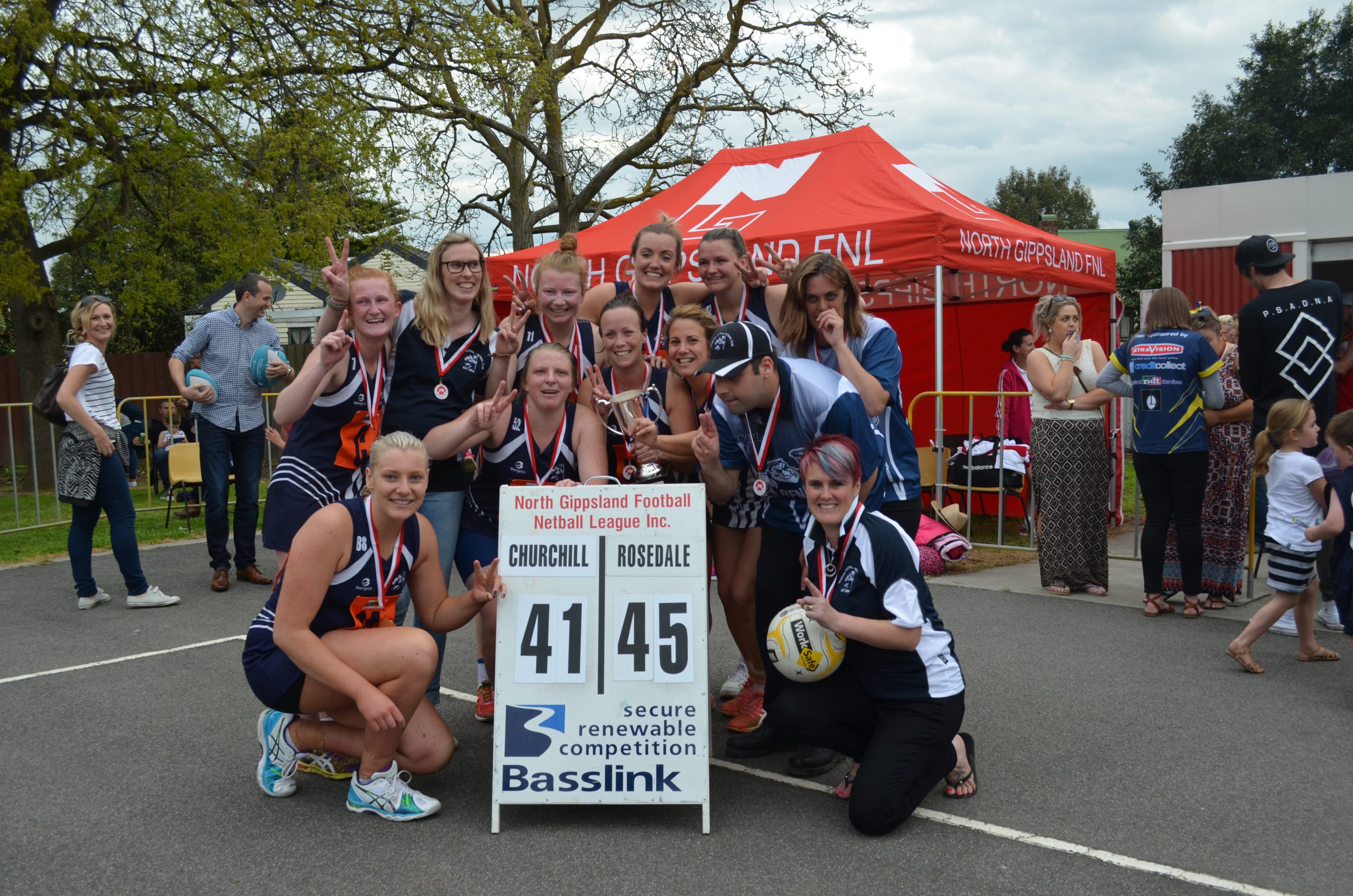 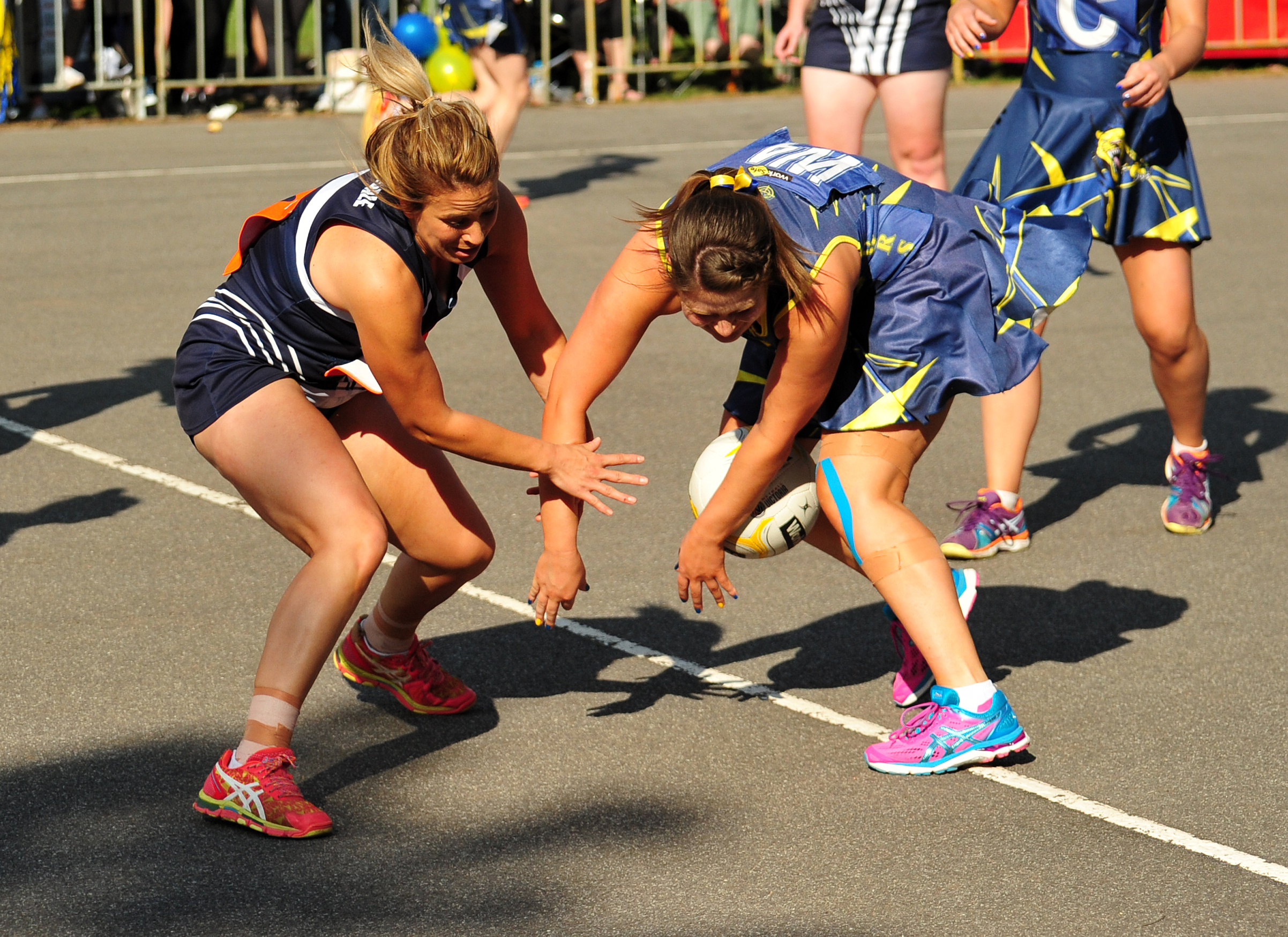 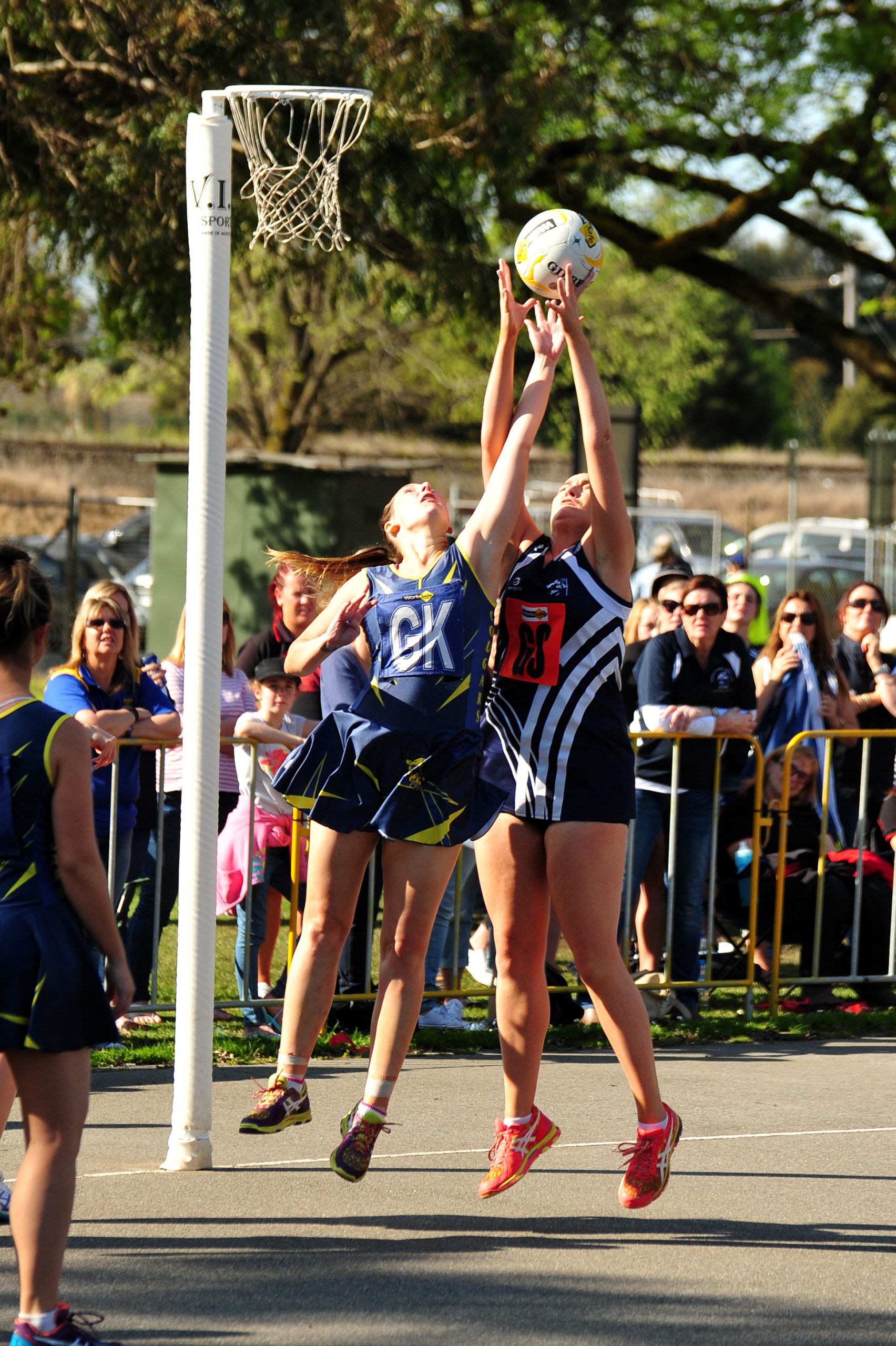 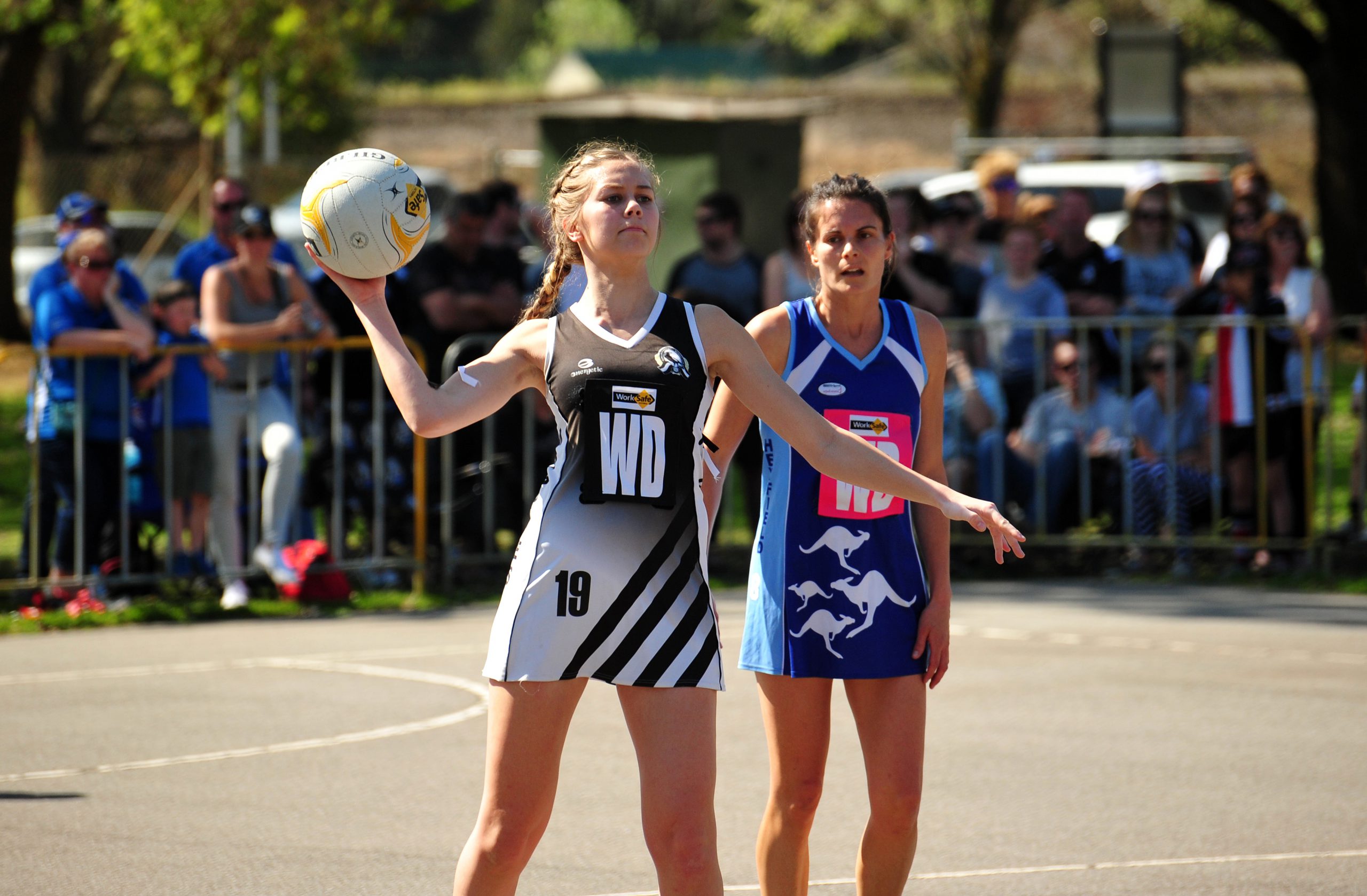 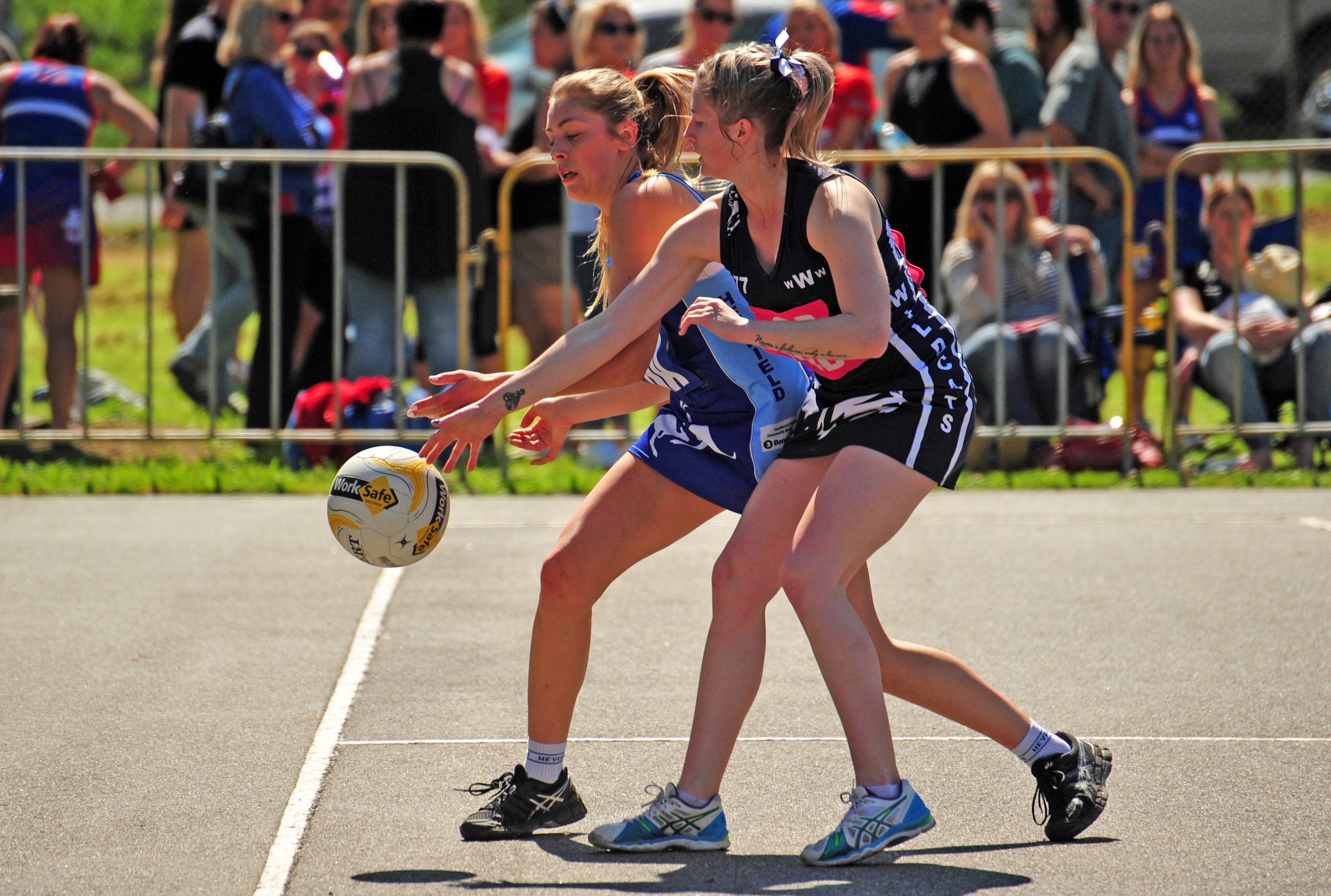 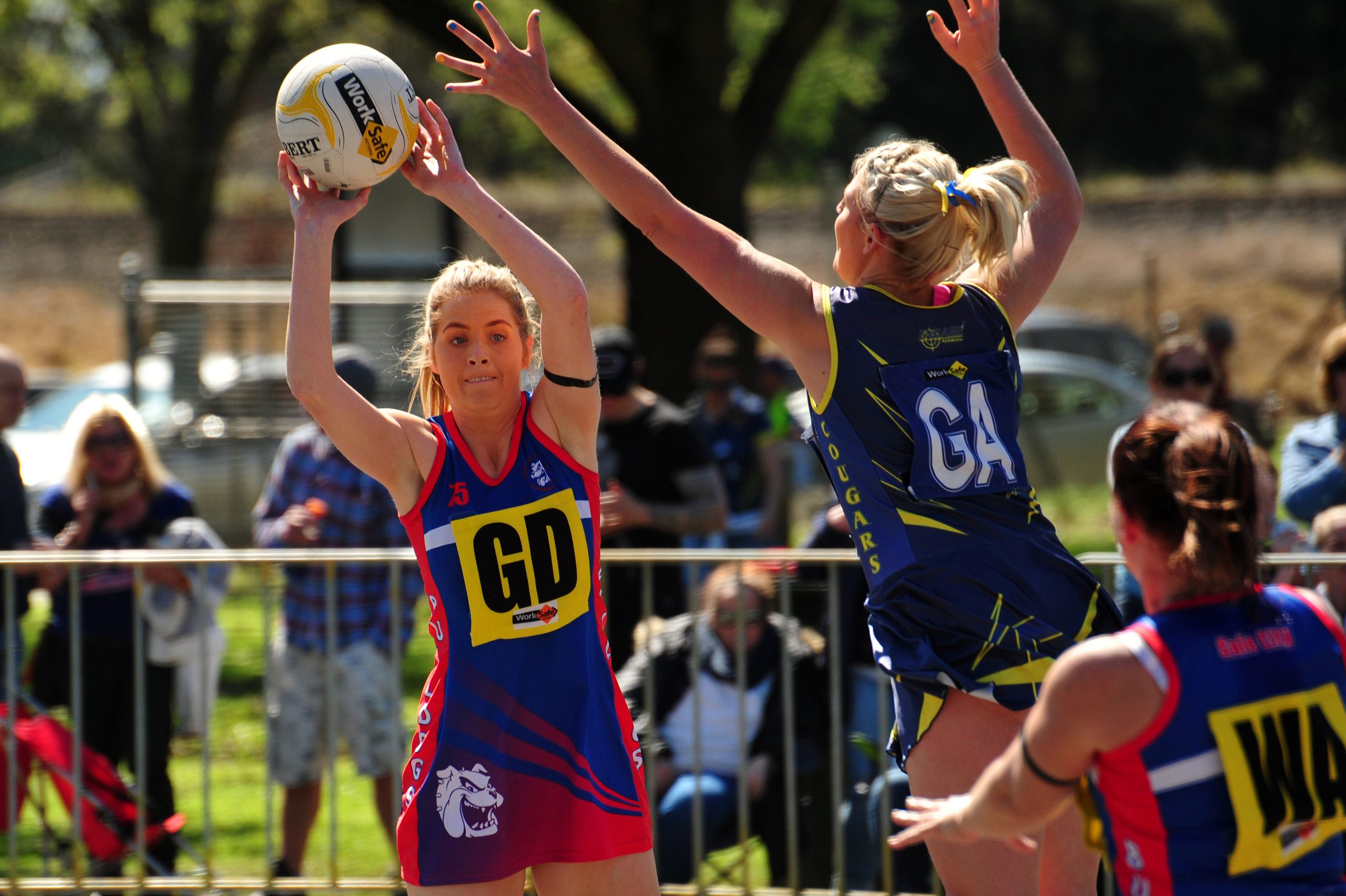 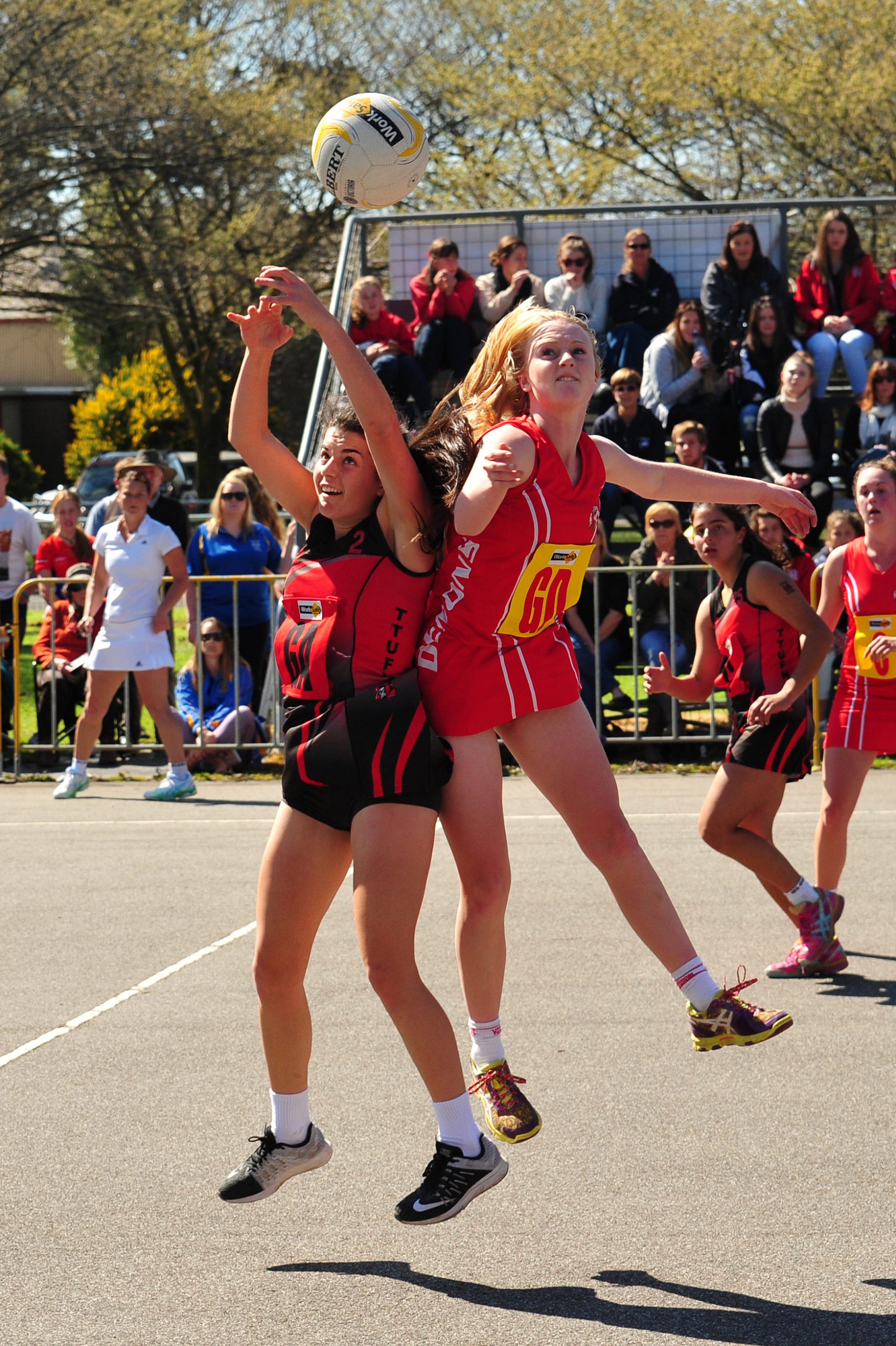 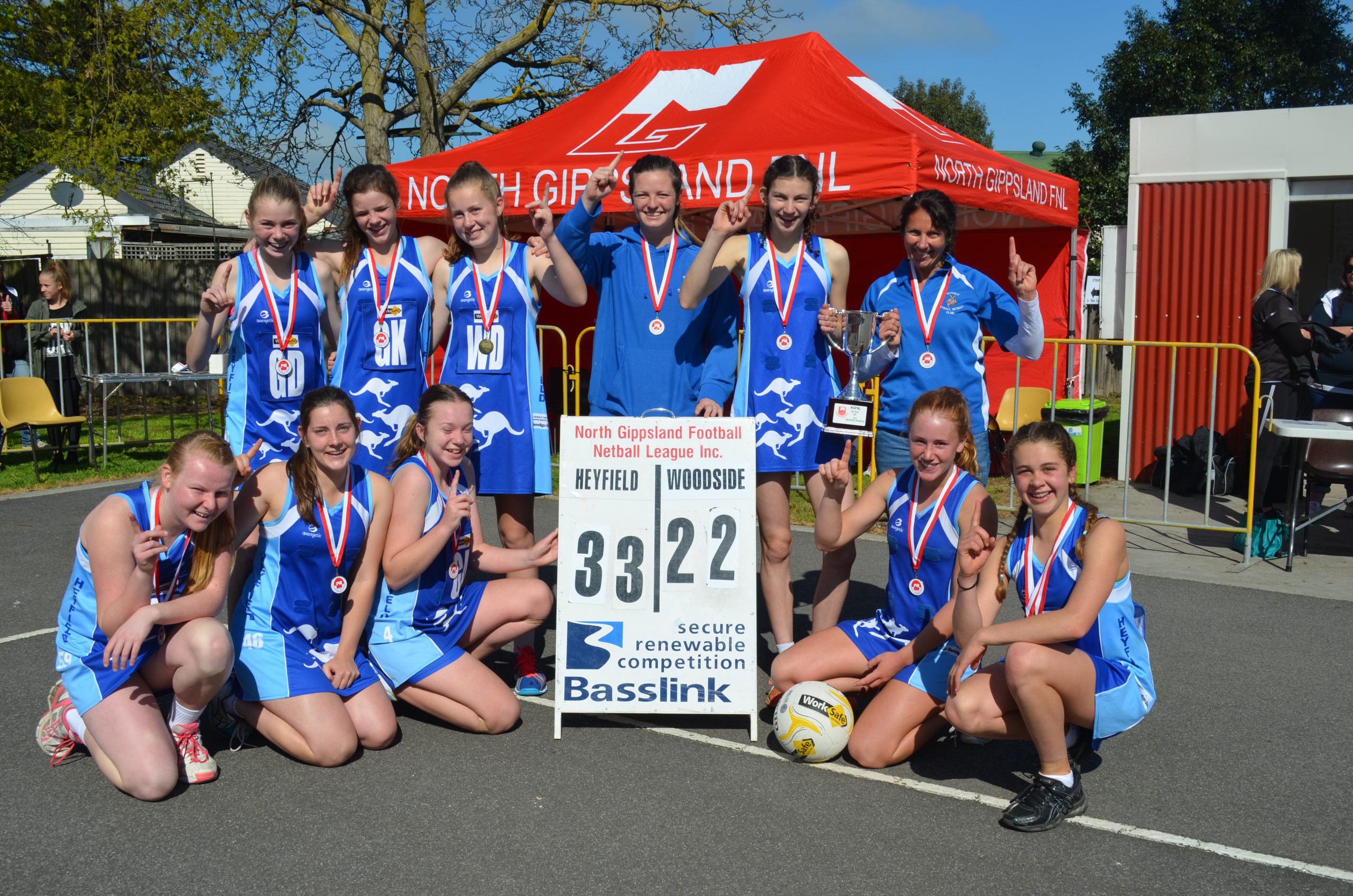 IT was party time in Rosedale at the weekend as the Blues took out the North Gippsland senior double after knocking over Churchill by four goals in the A grade netball grand final.

The Blues emerged battle weary but elated following a physical four-point triumph over their Cougar nemeses to become back-to-back premiers.

With the ledger all square at one each and a draw throughout the regular season, the stage was set for another unrelenting contest, and it delivered from the outset.

Both sides were ruthless in their attack on the ball from the opening centre which set the pattern for the entire match.

Churchill settled first as goalers Lauren Dear and Kylie O’Brien hit their groove, while at the other end Jessica Mayne’s radar was slightly off.

However, the Blues soon found their feet and rollicked to a nine-point lead, only to be pegged back to level terms by half-time.

Rosedale finally edged ahead in the latter stages to take home consecutive titles.

Coach Bronwyn Joyce said the tenacity shown by both outfits was commonplace for encounters between the two, grand final or nay.

“The two teams are pretty ferocious with each other; they have a really hard fought battle every time,” Joyce said.

“All the girls worked really hard as a team and I think it was that teamwork that got us over the line.”

Following the senior footballers’ rampaging win over Heyfield, Joyce said the town was ready to celebrate.

“It’s going to be a very big night in Rosedale tonight,” she said.

Goal keeper Ella Bertacchini was a tower in defence for the victorious Rosedale, while centre Carly Johnstone was tireless across the court.

However, goal defence Amy Harrison was judged best on court for her supreme ball movement, setting up the transition into attack with devastating effect.

SECOND place finisher Glengarry took the short road to the big one and made the most of their week break.

The Magpies were anything but overawed on the grand stage and held firm to defeat Heyfield 45 to 41.

Magpie Tayla Loprese was named best on court for her efforts while Lauren van Dyke was a ball of energy in wing defence.

HEYFIELD’S C graders completed a clean sweep of the home and away and finals series to take out both minor and major premierships.

The Kangaroos joined the club’s under 15 juniors in securing a trophy for the cabinet.

After advancing to the grand final courtesy of a comprehensive preliminary final showing, Woodside was simply no match for the number one side going down, 36 to 17.

MINOR premiers Churchill followed on from a faultless season in the big one.

The Cougars claimed the flag over Sale City by two goals.

THE physicality of the Traralgon Tyers United Bombers proved the edge over Yarram in the 17 and under decider.

TTU won out by 12 goals with goal attack Samantha Labros awarded the best on court medal.

LEAGUE best and fairest Jaz Schellen topped off a standout season for Heyfield, named best on court in a winning grand final side.

The Kangaroos notched a 33 to 22 victory over Woodside in the first grand final of the day at Traralgon.

06/08/2021
HORSE RACING TRAFALGAR-BASED jockey Jason Maskiell was unable to take part in Monday's Darwin Cup after falling in the moments after the race-one Harvey...